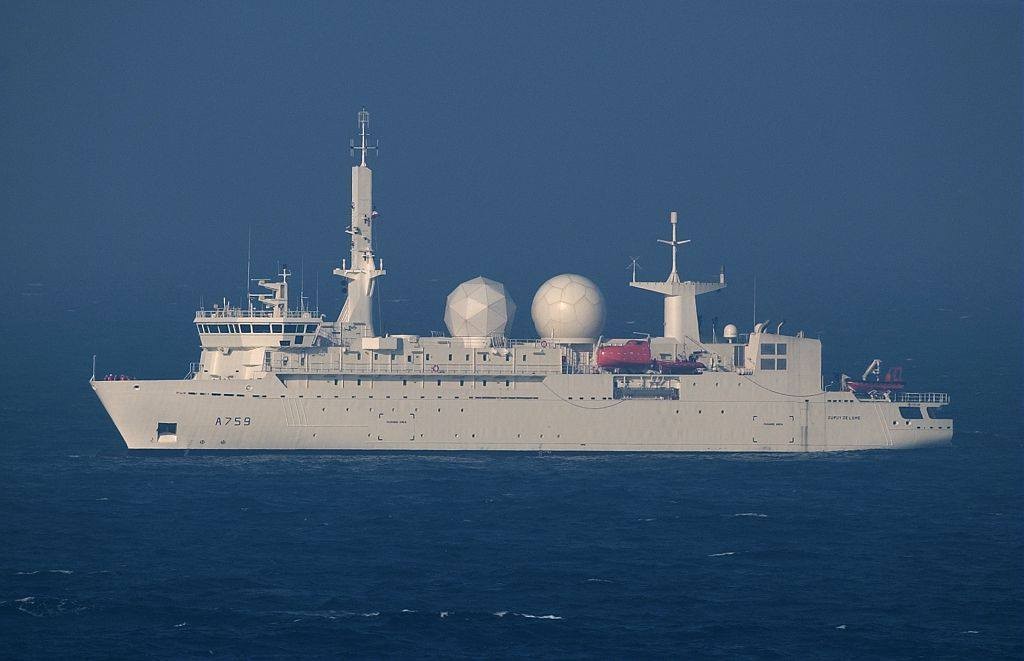 The minister provided the information during parliamentary questioning by Senator Olivier Cadic, who recently concluded a visit to Taiwan as part of a cross-party delegation, CNA reported.

Even though Parly did not reveal details about the timing of the ship’s journey, the 3,600-ton Dupuy de Lome had been seen in Guam in August and leaving Japan on Oct. 1, according to a report by Naval News.

She pointed to the recent increase in the number of Chinese aircraft violating Taiwan’s air defense identification zone (ADIZ) as causing an increase in tension that might lead to grave consequences. According to Parly, the mission of the French ship had to be understood as an expression of support for international law and for the freedom of navigation.

As international concern about China’s aggressive stance has mounted, the United States, the United Kingdom, and Germany all have been known to send Navy ships to the South China Sea and East Asia recently.

In August, netizens reported that another French Navy vessel, the FS Provence, might have been spotted off the coast of Changhua County, but France provided no confirmation of its presence.