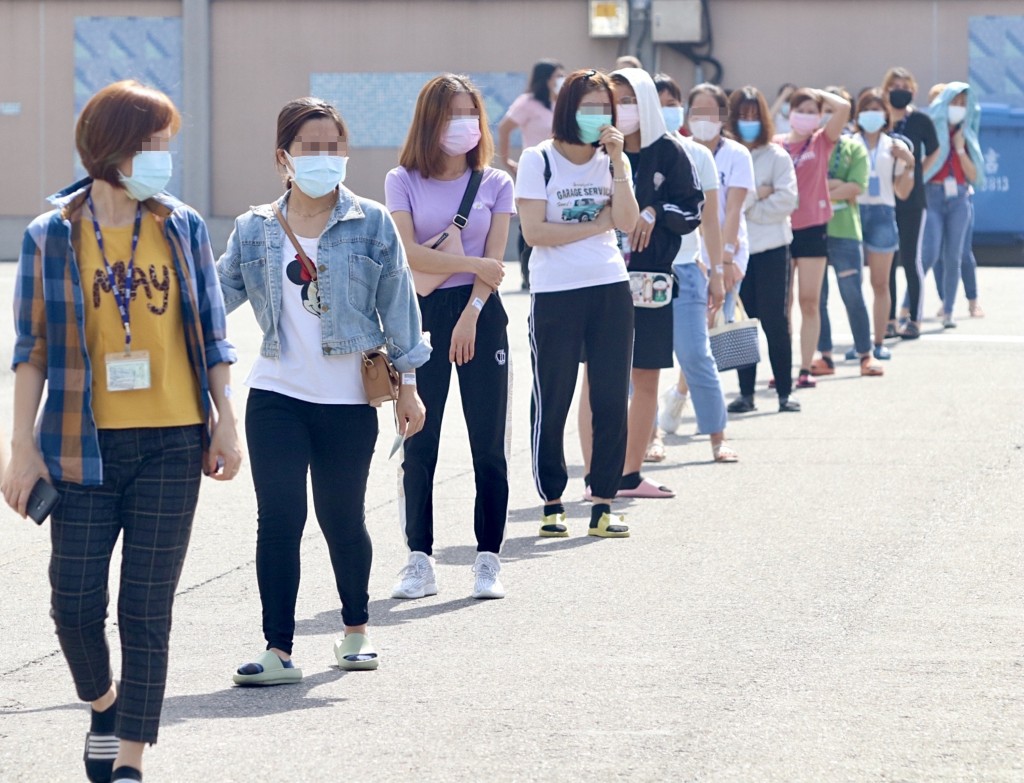 TAIPEI (Taiwan News) — Taiwan's Minister of Labor Hsu Ming-chun (許銘春) on Wednesday (Oct. 13) announced that when a ban on the entry of migrant workers is lifted, those who are fully vaccinated will be given priority.

During a meeting of the Social Welfare and Environmental Hygiene Committee in the Legislative Yuan on Wednesday, many legislators asked Hsu that amid the growing labor shortage, when would the entry ban on migrant workers be lifted. Hsu revealed that she is currently working on a plan to allow migrant workers to enter the country.

Hsu emphasized that the requirements for migrant workers to enter the country will be stricter than before the pandemic and will be "stricter than ordinary foreigners," reported UDN. She explained that an example of stricter measures for migrant workers over other foreign arrivals is the requirement to have "one person per room" before boarding the plane and entering the country.

She stated that after the supporting facilities are prepared, a proposal will be submitted to the Central Epidemic Command Center. According to Hsu, the Ministry of Labor (MOL) is coordinating with the Ministry of Economic Affairs and Ministry of Health and Welfare to develop a plan to allow workers to enter the country based on both the needs of companies and epidemic prevention policies.

As part of the plan, epidemic prevention measures will start from the workers' country of origin. For example, migrant workers who are fully vaccinated will be given priority for entry.

In addition, the workers must submit proof of the negative results of a PCR test before departure and will still be required to undergo 14 days of quarantine and seven days of self-health monitoring before the entry process into the country can be completed and they can begin work.

However, strict Level 3 epidemic control measures brought the outbreak under control, with the county seeing cases drop to the single digits for over two months now. In October, Taiwan had reported zero local cases for eight consecutive days.

On Wednesday, Hsu indicated that Indonesia will be among the countries from which Taiwan is planning to open its borders to migrant workers.