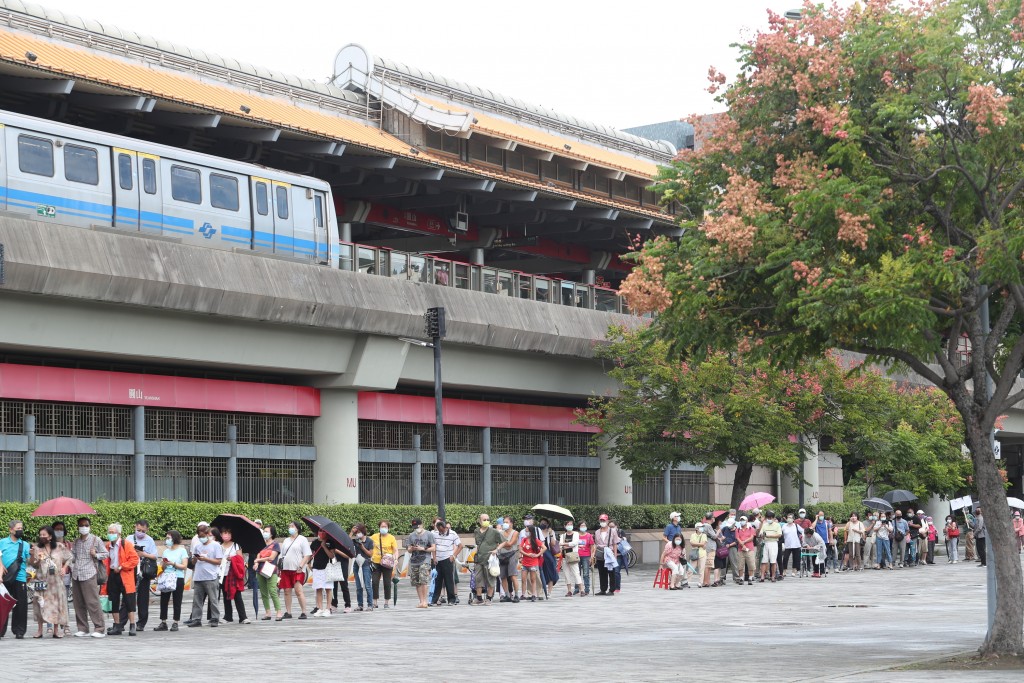 TAIPEI (Taiwan News) — The Taipei City Government has drawn criticisms over long lines at the Taipei Expo Park as the city’s seniors flocked to receive their second COVID-19 vaccine dose.

About 12,000 people aged 68 and older registered to get their second Moderna jab at the Expo Dome on Wednesday (Oct. 13), but the venue was overwhelmed with crowds of elders standing in long queues as it rained, waiting for hours to be vaccinated.

Deputy Taipei Mayor Tsai Ping-kun (蔡炳坤) has apologized for what he described as botched management of the vaccination drive. He said in a news briefing more than 2,000 people had flooded the park before 7 a.m., and many didn’t show up at their designated time slots, contributing to the chaos.

He added that the Taipei Expo Park is assuming a major role in giving COVID shots because hospitals are strained and clinics are tasked with handling other brands of vaccines. The facility is supposed to be able to administer 1,500 doses per hour, Vicky Chen (陳智菡), spokesperson of the city government, said.

Touted as the first massive immunization site in the capital, the exhibition hall turned Expo Dome was said to have the capacity to administer 14,000 doses a day, according to the Department of Health in July.