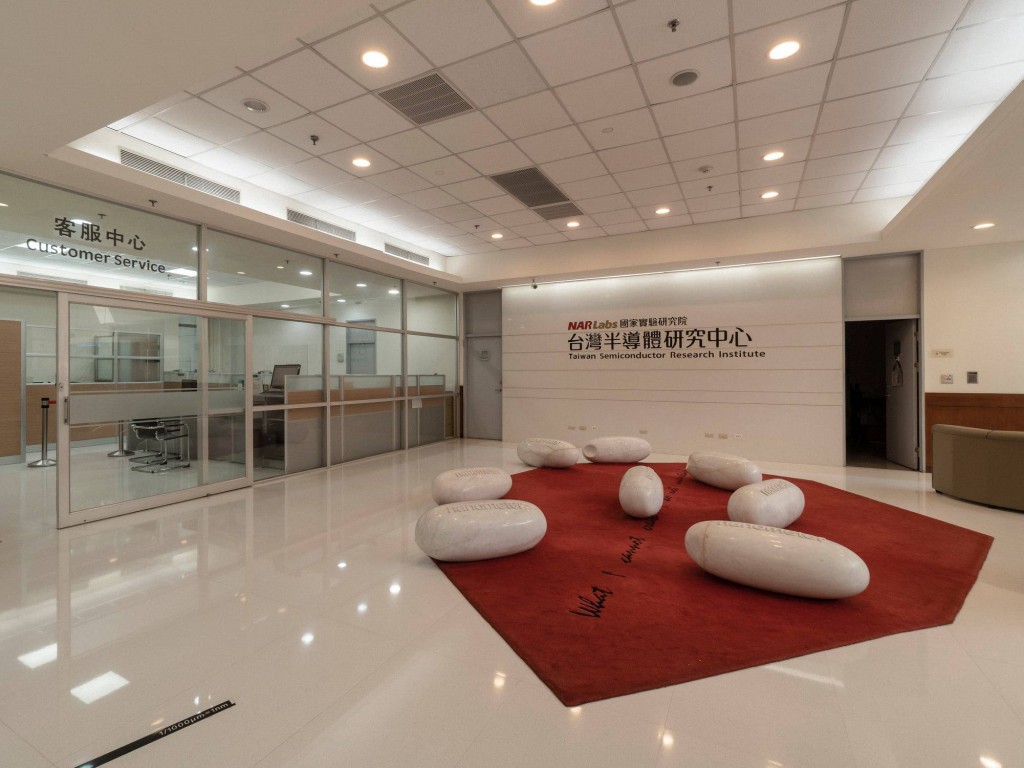 TAIPEI (Taiwan News) — The first-ever "Open House Hsinchu" will open more than 50 spaces in the northern Taiwanese city to the public free of charge for 48 hours, beginning Dec. 11.

Originating in London in 1992, "Open House" events have taken place in New York, Milan, and Melbourne. In 2020, Taiwan and Switzerland were the only two countries to host the event despite the pandemic.

This year, "Open House Taipei" will kick off on Nov. 27 and 28, and will be followed by "Open House Hsinchu" on Dec. 11 and 12. Hsinchu residents will have access to private spaces, such as live performance venues, design studios, and high-tech factories for the first time.

Hsinchu is the fifth city in Asia to host the event after officially obtaining authorization from the U.K.

The event's Facebook page announced that the Taiwan Semiconductor Research Institute, Food Industry Research and Development Institute, and graduate dorm No. 3 of National Yang Ming Chiao Tung University, are all featured on the list of open spaces.

Forums, workshops, and online bookings will be available starting in November. 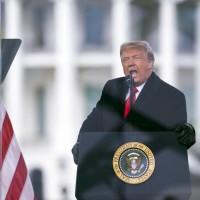