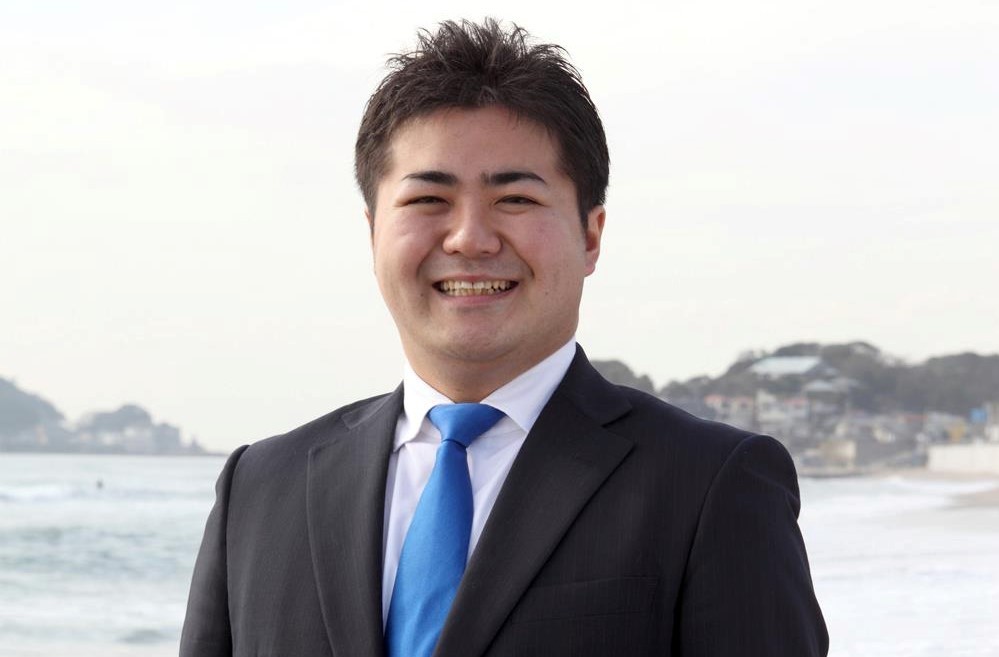 In an all-Mandarin tweet, Uehata said that he opposes the removal of Chen. He also said that this recall is clearly “the evil strategy of the KMT” and that to remove Chen is to benefit the Chinese Communist Party and the KMT.

He said that he is against actions that undermine Taiwan’s freedom and democracy and added that he “firmly supports” Chen.

The Kobe city councilor also said he hoped Taiwanese will not be tricked by fake news. In response, Chen thanked Uehata, while TSB Chairman Chen I-chi (陳奕齊) pointed out that both Taiwan and Japan are concerned about China's “uncivilized hegemony,” Liberty Times reported.

The recall election seeking Chen’s removal was originally slated for Aug. 28 but was postponed to Oct. 23 due to COVID concerns. If 25% of the 291,122 eligible voters in Taichung City's District 2 support proceeding with the recall, he will lose his seat in the Legislative Yuan.