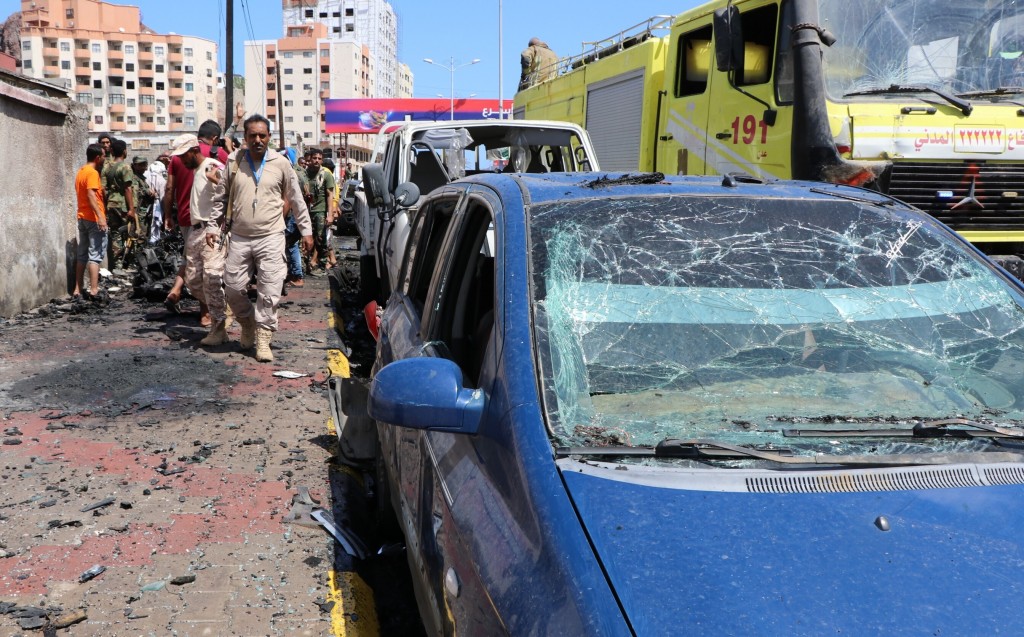 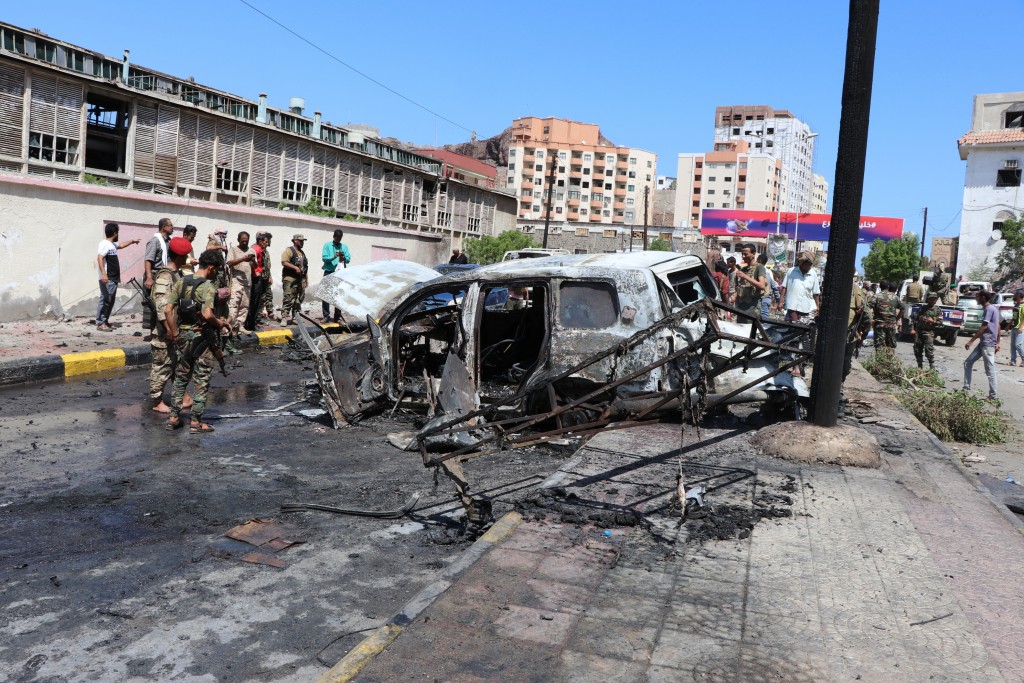 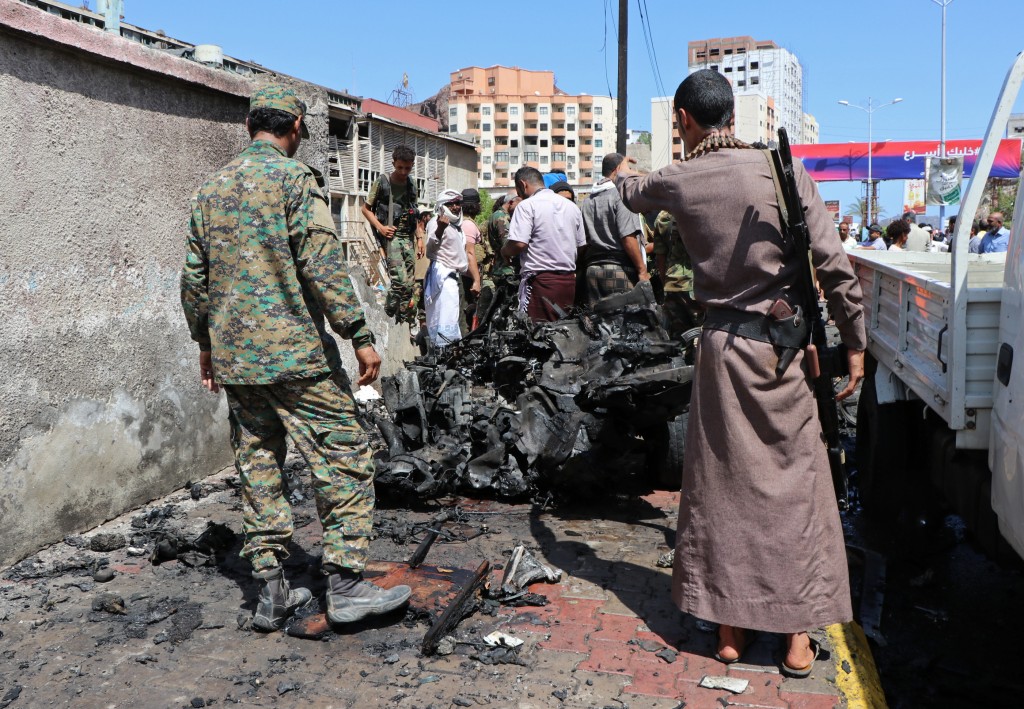 The blast killed at least six people among Lamlas’ companions and wounded at least seven others who had been passing by, al-Iryani said. The casualties were taken to hospitals for treatment, he said.

The explosion damaged several buildings in the area, quickly sealed off by security forces, according to security officials who spoke on condition of anonymity because they were not authorized to brief media.

No one immediately claimed responsibility.

Aden has been rocked by several explosions in the past years, which have been blamed on local affiliates of al-Qaida and the Islamic State groups.

Aden has been the seat of the internationally recognized government of President Abed Rabbo Mansour Hadi since the Iranian-backed Houthi rebels took over the capital, Sanaa, triggering Yemen’s civil war.

The president fled to Aden then to Saudi Arabia, which led a military coalition the following year to try to restore Hadi to power and threw its support behind his internationally backed government.