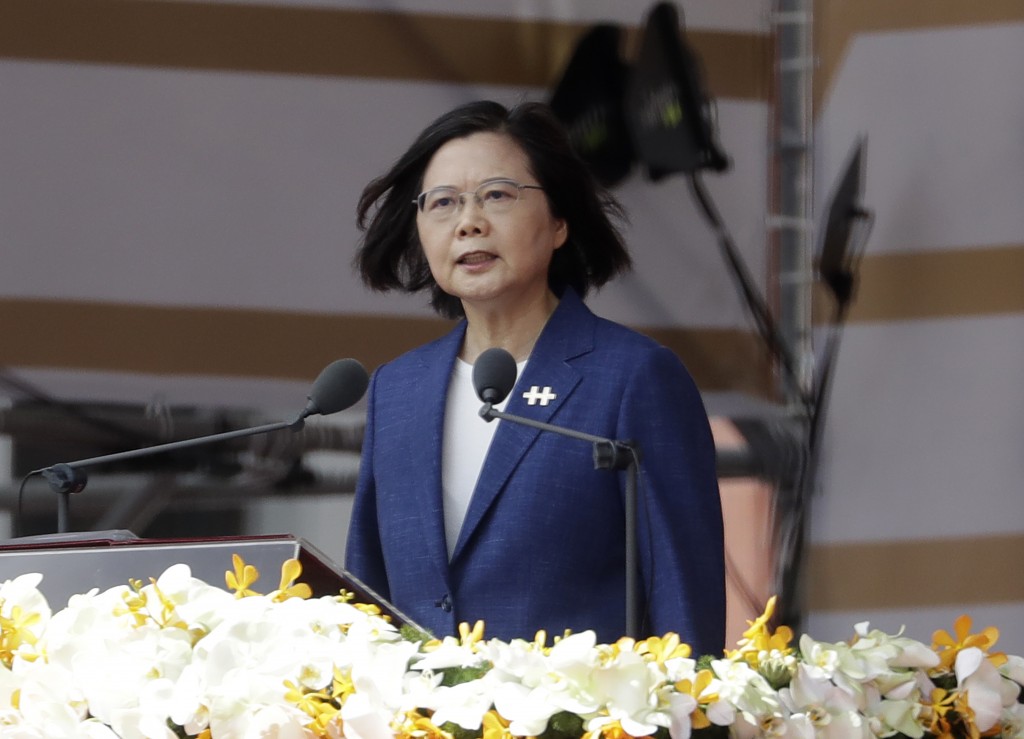 TAIPEI (Taiwan News) — Taiwan will not bow to pressure by Beijing and will defend its democratic way of life, President Tsai Ing-wen (蔡英文) said during her speech on Sunday (Oct. 10) to mark Taiwan’s Double Ten National Day.

"The more we achieve, the greater the pressure we face from China," Tsai said. "Nobody can force Taiwan to take the path China has laid out for us."

She went on to describe Taiwan as "standing on democracy's first line of defense," according to an AFP report. "We hope for an easing of ... relations (with Beijing) and will not act rashly, but there should be absolutely no illusions that the Taiwanese will bow to pressure," she added.

Tsai spoke of Taiwan’s resilience in facing down the threat from the COVID-19 pandemic, as well as the country’s quick adaptation to the shifting geopolitical situation in the Indo-Pacific. She stressed the importance of continuing to deepen ties with like-minded partners throughout the region.

Tensions are at boiling point after China last week sent nearly 150 aircraft into Taiwan’s air defense identification zone (ADIZ) over a four-day period starting on Oct. 1, a move which coincided with its own national day.

Chinese leader Xi Jinping (習近平) broke off official communication with Taiwan’s government after Tsai was elected to power five years ago. Since then, he has exerted tremendous economic, diplomatic and military pressure on Taipei, per reports. 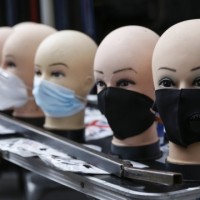 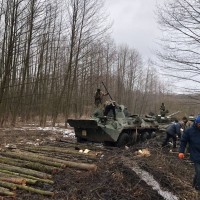