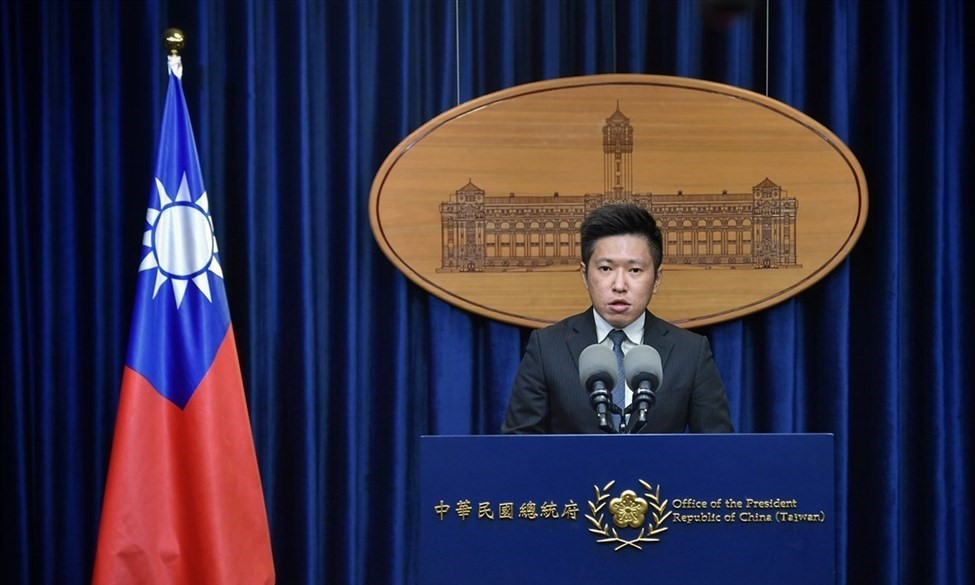 Xi said in a speech on Saturday that Beijing will adhere to the “one country, two systems" framework in addition to the “one China” principle and the so-called 1992 consensus to foster peaceful cross-strait relations. He also said the Taiwan issue is China's internal affair and rejected any attempt by foreign powers to interfere.

Presidential Office Spokesperson Xavier Chang (張惇涵) said that Taiwan is a sovereign and independent country, not part of the People’s Republic of China. He added the future of the country rests in the hands of Taiwanese, CNA reported.

Chang said that what followed the 1911 Xinhai Revolution was intended to be the establishment of a democratic republic, referring to the Republic of China, not a communist dictatorship. The current situation in Hong Kong proves that China has abandoned its promise to preserve the autonomous territory’s freedom and democracy for 50 years, he said.

The spokesperson said that Beijing’s handling of Hong Kong also proves that "one country, two systems" is not feasible. "Mainstream public opinion in Taiwan is very clear,” Chang said, adding that Taiwanese reject “one country, two systems” and will defend their democratic and free way of life, according to CNA.

Chang also warned Beijing that maintaining peace and stability in the Taiwan Strait and Indo-Pacific is the common duty of all regional neighbors. What Taiwan looks forward to is cooperating with like-minded countries to promote peace, prosperity, and development, in addition to spreading the values of progress and kindness to the world, he said. 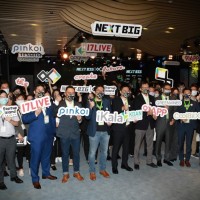