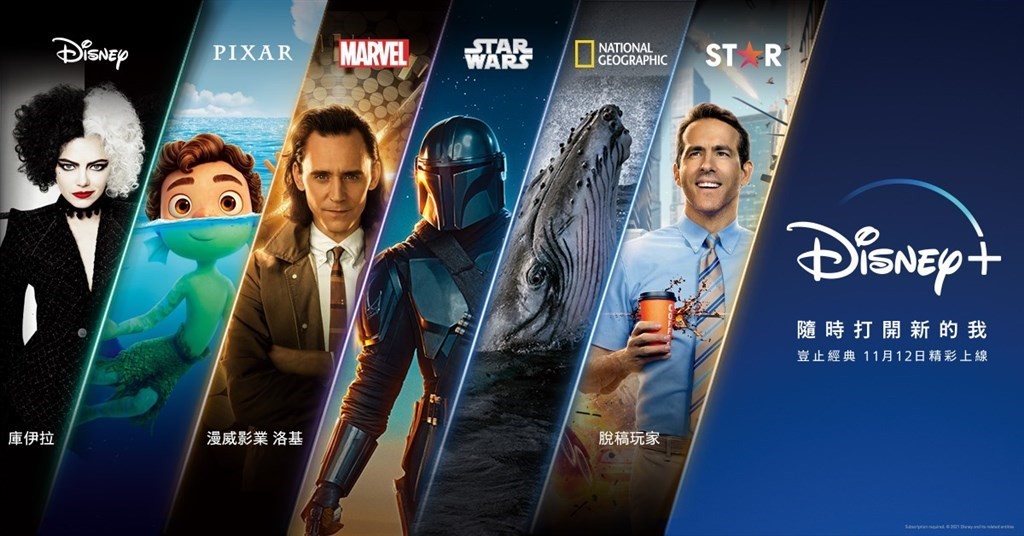 TAIPEI (Taiwan News) — Disney+ subscribers in Taiwan will enjoy access to 1,200 movies and 16,000 TV episodes, according to an announcement made by the company on Friday (Oct. 8) ahead of its nationwide launch next month.

Disney+ Taiwan, which is due to start on Nov. 12, will cost NT$270 ($US 9.62) per month or NT$2,790 per year, according to a CNA report. The streaming service aims to attract audiences with ad-free content from Disney studios along with content from company-owned entities Pixar, Marvel, Star Wars, National Geographic and Star.

Movie titles like "Black Widow,” "Avengers: Endgame," along with TV series such as "WandaVision," "Loki," and "The Falcon and the Winter Soldier" will all be available through the platform. Each individual subscriber will be able to stream content on up to four devices at any one time, while users will be able to download content on up to 10 devices, per reports.

Marvel Studios President Kevin Feige said new shows, episodes and movies will be updated on a weekly basis after the launch. This incremental approach to releasing new content differs from streaming Disney+’s competitor Netflix, which is currently the market leader in Taiwan.

Feige believes releasing content on a weekly basis helps to create a sense of anticipation among the audience. Renewed competition between the two U.S. streaming giants will likely lead to intense rivalry between Taiwan’s telecom companies Taiwan Mobile and Chunghua Telecom, per reports.

Meanwhile, rumors are circulating Taiwan Mobile is about to finalize an exclusive deal with Disney+ to offer discounted subscriber fees and other bundled benefits to users. Netflix set up a similar ongoing partnership with Chunghwa in 2019.

Market analysts predict a deal between Taiwan Mobile and Disney+ has the potential to threaten Netflix’s current dominance in the market. 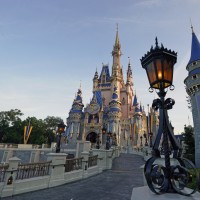 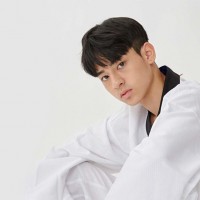 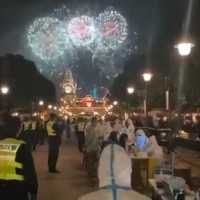