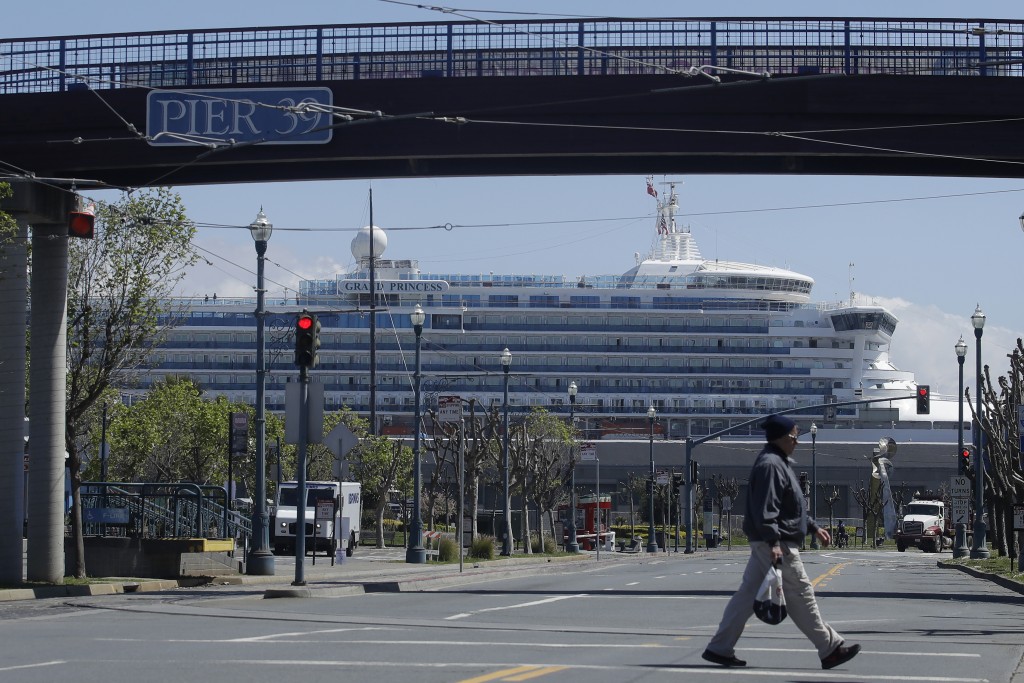 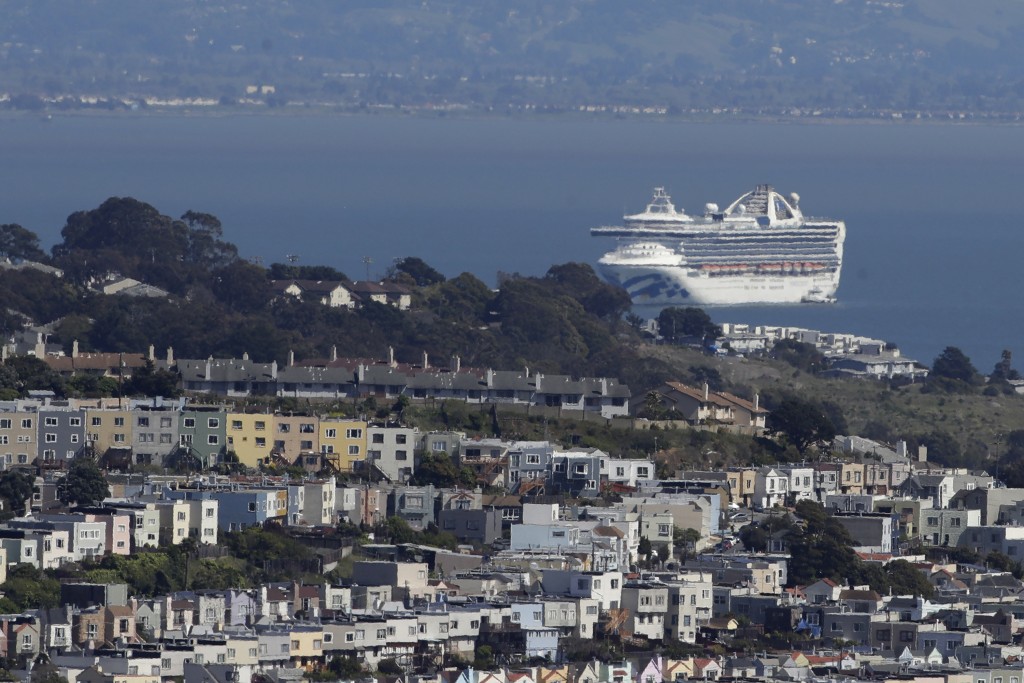 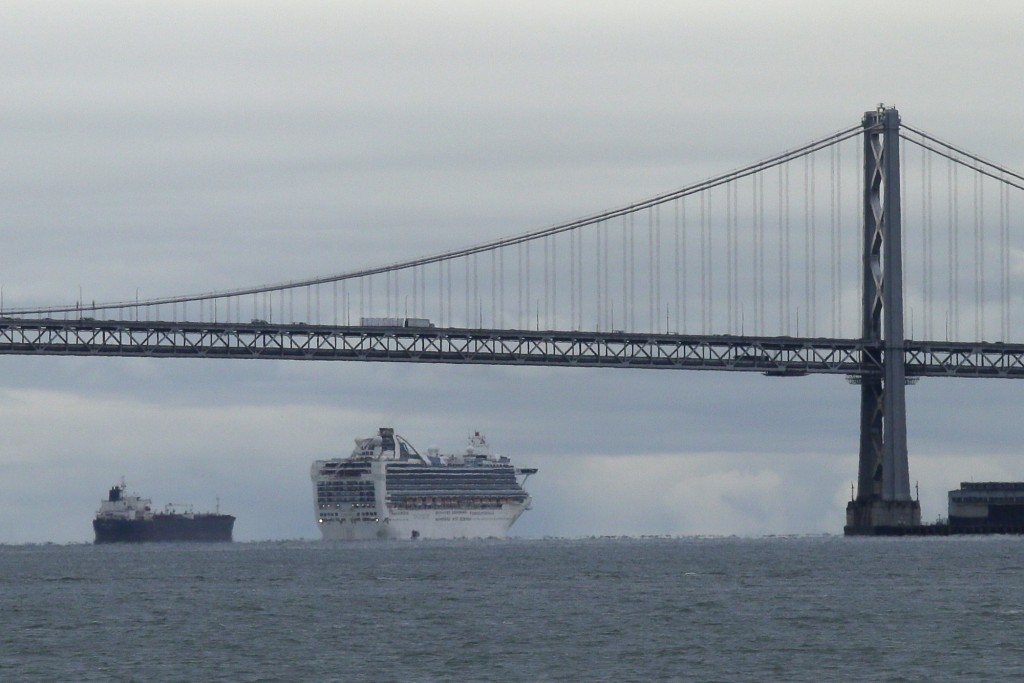 SAN FRANCISCO (AP) — Cruise ships are returning to San Francisco after a 19-month hiatus brought on by the pandemic in what's sure to be a boost to the city's economy, the mayor announced Friday.

The Majestic Princess will sail into the port of San Francisco Monday, the first cruise ship to dock in the San Francisco Bay Area since March 2020 when the Grand Princess captured the world's attention and made the coronavirus real to millions in the United States. The ship was carrying people infected with the coronavirus, and thousands of passengers aboard were quarantined as the ship idled off the California coast.

The port of San Francisco, home to the Bay Area's only passenger cruise terminal, expects to welcome 21 cruise ships through the remainder of the year.

“Tourism is a critical part of our City’s economy, helping to pay for important services that allow us to take care of our most vulnerable residents," Mayor London Breed said in a statement. "This announcement is just another example of our City coming back to life and emerging from this pandemic stronger than ever before.”

The cruise ship terminals are near some of the most famous landmarks in the city, including Fisherman’s Wharf, Pier 39 and the Ferry Building. When the largest cruise ships dock, there can be over 6,000 passengers, crewmembers, and terminal workers who disembark and dine and shop in the area, Breed's office said.

The Majestic Princess will sail from Los Angeles for a weeklong California coast voyage that will include an overnight stop in San Francisco.

Passengers will have to show they were vaccinated at least 14 days before embarking on the cruise and have proof of vaccination. They must also have a negative COVID-19 test taken within two days of their embarkation, according to a statement from Princess Cruises, a Carnival Corp. subsidiary that operates the vessel.

Cruises elsewhere in the U.S. began returning to business in June following a lengthy hiatus that saw the Centers for Disease Control and Prevention repeatedly extended no-sail orders as the pandemic raged. Carnival, Norwegian and Royal Caribbean, the three largest cruise companies, collectively lost $20 billion last year and another $4.5 billion in the first quarter of 2021, according to Securities and Exchange Commission filings.

The CDC's latest cruise ship guidance recommends passengers show both a recent negative COVID test and proof they’ve been immunized. It advises travelers who are at a higher risk for severe COVID-19 illness to avoid cruises.