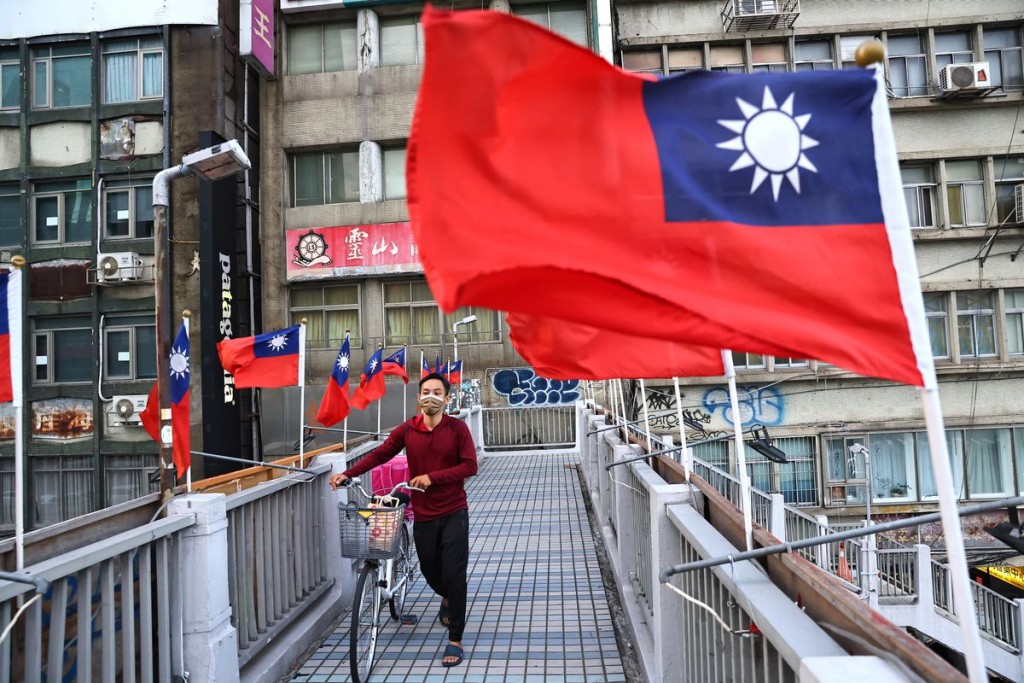 WASHINGTON, Oct 7 (Reuters) - Small numbers of U.S. special operations forces have been rotating into Taiwan on a temporary basis to train with Taiwanese forces, two sources familiar with the matter said on Thursday, speaking on condition of anonymity.

The Pentagon, which historically has not disclosed details about U.S. training or advising of Taiwan forces, did not specifically comment on or confirm the deployment.

"I don't have any comments on specific operations, engagements, or training, but I would like to highlight that our support for and defense relationship with Taiwan remains aligned against the current threat posed by the People’s Republic of China," said Pentagon spokesman John Supple.

Taiwan's Defense Ministry declined to comment, saying only that "all military exchanges are carried out in accordance with annual plans".

"The U.S. side should fully recognize the great sensitivity of the Taiwan issue," he told a regular daily briefing.

"China will take all necessary measures to protect its sovereignty and territorial integrity," he said.

China sees Taiwan as a wayward province and has not ruled out taking the island by force. Taiwan says it is an independent country and will defend its democracy and freedom.

The sources declined to say how long the training had been going on but suggested it predated the Biden administration, which came into office in January.

While at least one Asian media outlet has previously reported on such training, any kind of official U.S. confirmation could further aggravate U.S.-China relations at a time when Beijing is carrying out muscular military exercises near Taiwan. The Wall Street Journal published details on the training, citing unidentified U.S. officials, earlier on Thursday.

"I wouldn’t rule out the possibility that Beijing is aware of this," said Bonnie Glaser, director of the Asia Program at the German Marshall Fund, noting a social media post during the Trump administration about training by special operations forces.

"Making this public will compel the Chinese to react, and they will likely do so by stepping up pressure on Taiwan."

Democratic Representative Ami Bera, who leads the House Foreign Affairs' subcommittee on Asia, was asked at a defense conference if he had been made aware of the deployment.

"Not particularly this deployment, if I call it a deployment. I think we have special operators and others there, and we have in the past that are there training (Taiwan's) military, working with them," Bera said.

Republican Senator Thom Tillis, who is on the Senate Armed Services Committee, told the same event he had not been made specifically aware and had only seen public reports, but added: "Actually I would be happier if that number was in the hundreds."

The United States is Taiwan's largest supplier of weaponry and has long offered some degree of training on weapons systems, as well as detailed advice on ways to strengthen its military to guard against an invasion by China's Peoples Liberation Army.

The Taiwanese government has denounced China's military exercises and says it will defend the island's freedom and democracy, insisting that only Taiwan's people can decide their future.