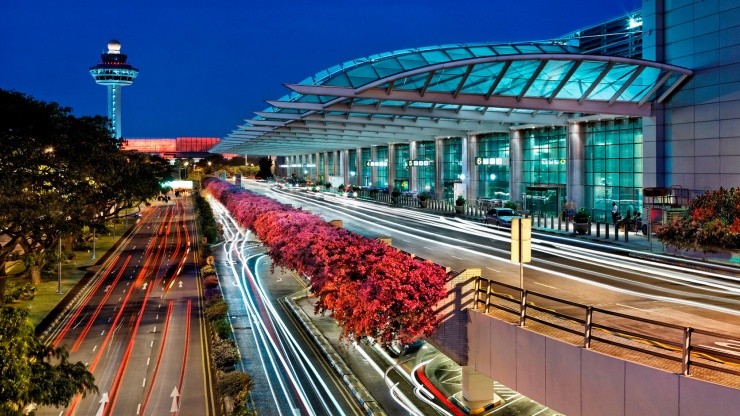 TAIPEI (Taiwan News) — Taiwan's Central Epidemic Command Center (CECC) on Friday (Oct. 8) confirmed that a China Airlines pilot diagnosed with COVID-19 is infected with the Delta variant and that she likely contracted it in Singapore.

Case No. 16,377 is a China Airlines first officer in her 40s who received her second dose of the Moderna COVID-19 vaccine in early August. From Sept. 23-26, she served as a crew member on flights to and from Anchorage, Alaska.

From Sept. 27 to Oct. 1 she underwent quarantine at a company dormitory in Taiwan. From Oct. 2-3, she stayed at her home, where she came in contact with her family members.

On Oct. 3, she was aboard a round-trip flight to Singapore that returned to Taiwan that day. As part of the 5+9 days of quarantine and self-health monitoring rule for long-haul flight crews, she was tested for COVID-19 on Oct. 5 and the result came back positive.

During a press conference on Friday, Philip Lo (羅一鈞), deputy head of the CECC’s medical response division, confirmed that genomic sequencing had revealed that the pilot was infected with the Delta variant. Lo said that the characteristics of the Delta in this case are different from the three previous Delta cluster infections and isolated local case reported in Taiwan from June to September.

Therefore, Lo said that the center can exclude those local cases as a source of her infection. She is, however, among 11 imported cases infected with the Delta variant.

Lo said that three other imported cases who arrived in Taiwan in late September were infected with a version of the Delta variant most genetically similar to that of the pilot. Two came from the Philippines and one came from Singapore.

He pointed out that none of these four cases had been on the same flights arriving in Taiwan, nor did they come in contact with each other during quarantine in different facilities in different cities. Lo says the center believes these four cases are tied to a version of Delta now prevalent in Southeast Asia.

The CECC has requested the Civil Aeronautics Administration to assist in conducting an epidemiological investigation of case No. 16,377. According to a preliminary investigation, the pilot flew on a roundtrip flight to Singapore and back to Taiwan the same day, without disembarking from the plane.

However, when her plane landed in Singapore, some local personnel boarded the plane to carry out some administrative procedures. Lo said that she did not have direct contact with these personnel, but could not rule out indirect exposure.

He said the source of the pilot's infection is still under investigation. The CECC official then stressed that tests administered on all the pilot's contacts have come back negative, indicating the incident has not become a cluster infection. 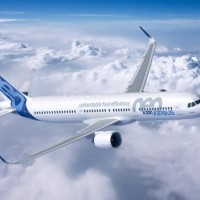 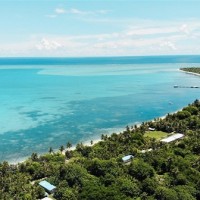 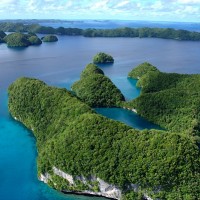