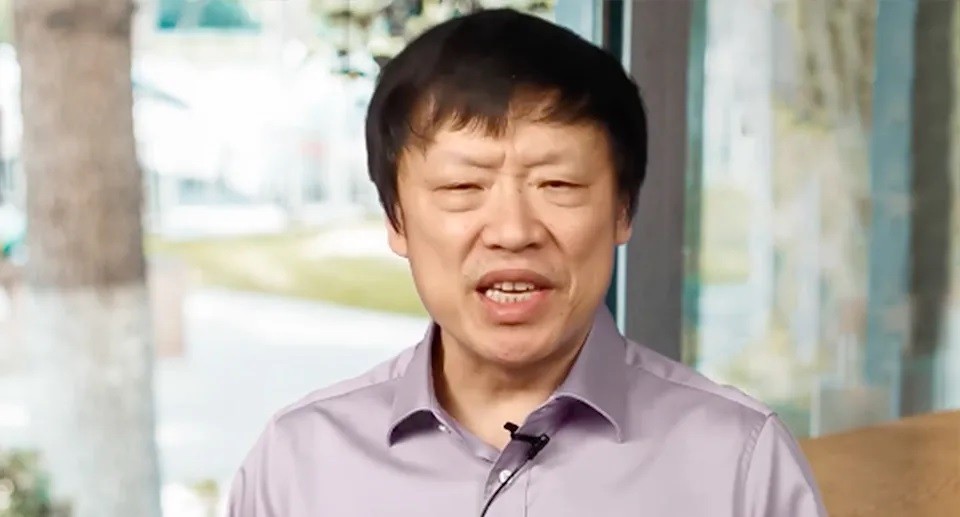 TAIPEI (Taiwan News) — The head editor of one of the Chinese Communist Party's largest propaganda outlets on Thursday (Oct. 7) called for an airstrike to "eliminate" Taiwan-based U.S. troops, who he described as "invaders."

On Thursday, the Wall Street Journal cited U.S. government officials as saying that over two dozen U.S. special operations soldiers and support troops are stationed in Taiwan to provide military training for ground forces. In addition, U.S. Marines are working with Taiwan's naval forces in "small-boat training." The officials stated that the American forces have been in Taiwan for over a year.

That same day, Hu Xijin (胡錫進), editor-in-chief of China's state-run Global Times, retweeted the article and questioned why the number of troops was so low and not made public in the past. Hu suggested the U.S. dispatch 240 troops in official uniform and announce their presence and location in Taiwan.

He then implied that the People's Liberation Army Air Force would launch a "targeted airstrike" that would "eliminate those US invaders!"

Among the comments below the tweet was user Chris To from Hong Kong who posted a screenshot of an editorial penned by Hu titled "If there are US troops present on Taiwan island, China will crush them by force." The article was in response to a tweet in which U.S. senator John Cornyn mistakenly tweeted that there are 30,000 U.S. troops stationed in Taiwan.

In his editorial, Hu wrote that the presence of American soldiers would justify activating China's Anti-Secession Law to "destroy and expel" them. The article stressed that the presence of U.S. soldiers in Taiwan is "a red-line that cannot be crossed and that this would be an opportunity for China to realize "reunification by force."

China's foreign ministry has yet to issue an official response to the news of U.S. troops in Taiwan.

Why just two dozen members? Why secretly? The US should send 240 servicemen publicly, in US military uniform, and make public where they are stationed. See whether the PLA will launch a targeted air strike to eliminate those US invaders! https://t.co/0Herr8TBtu 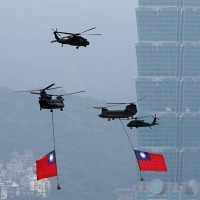