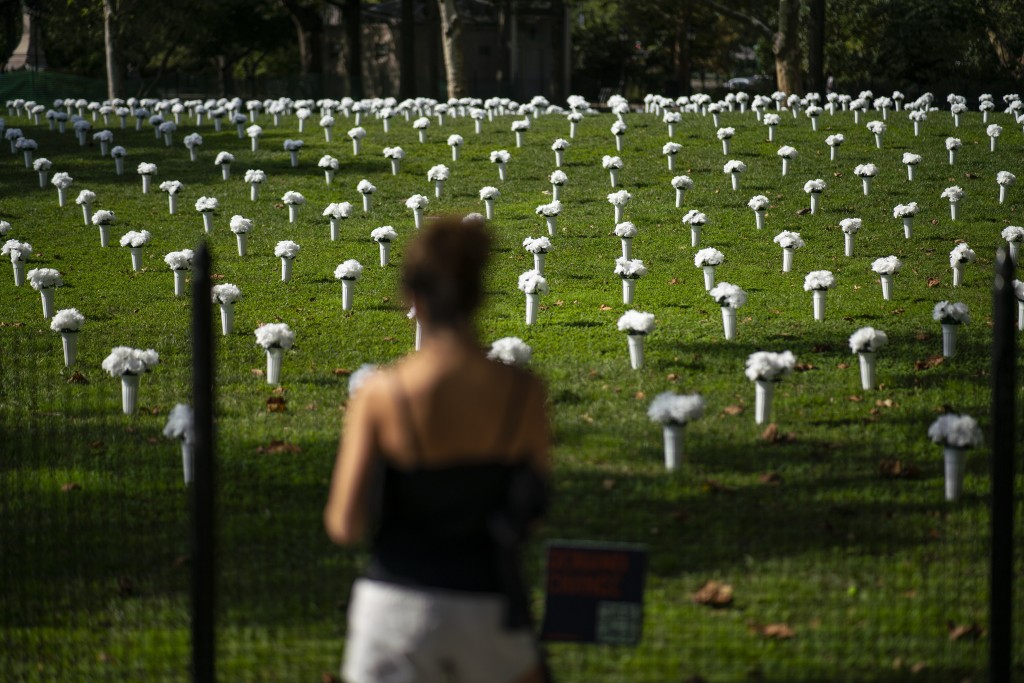 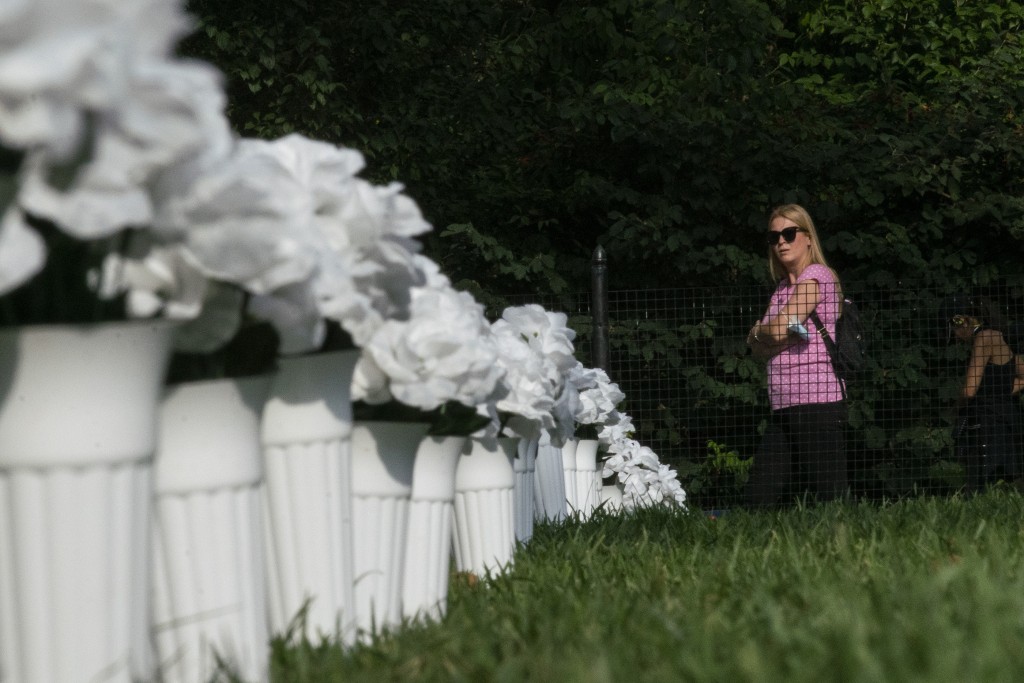 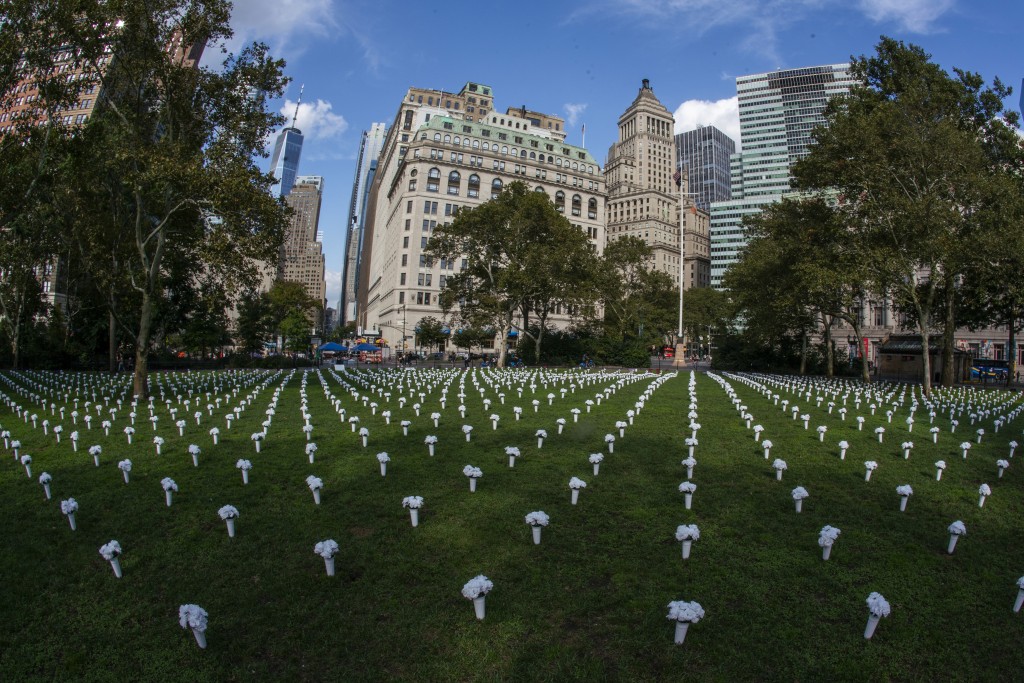 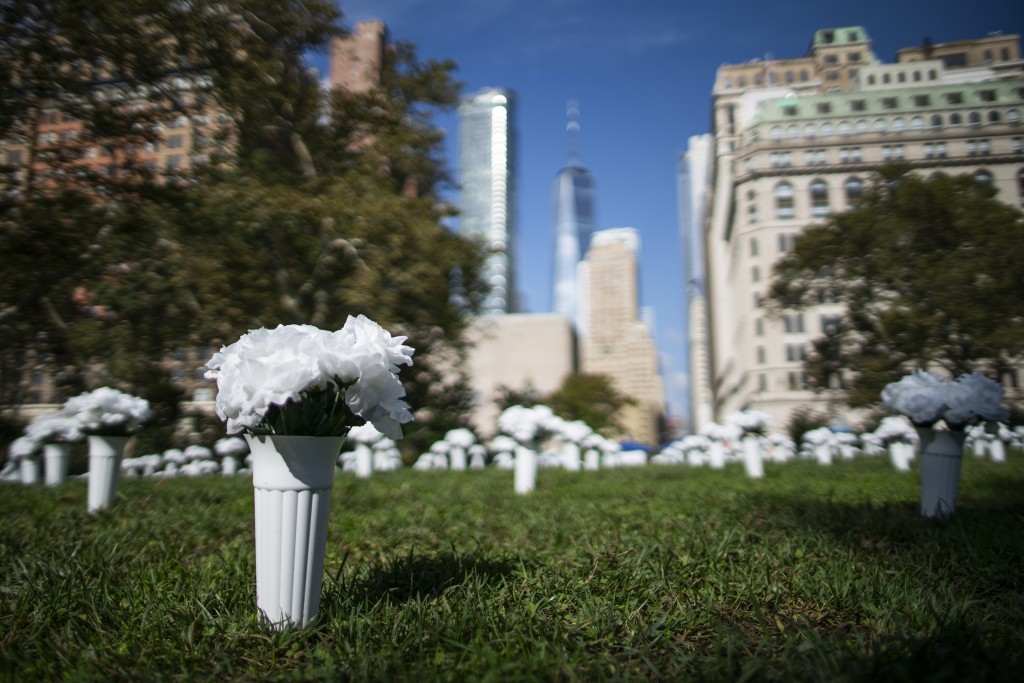 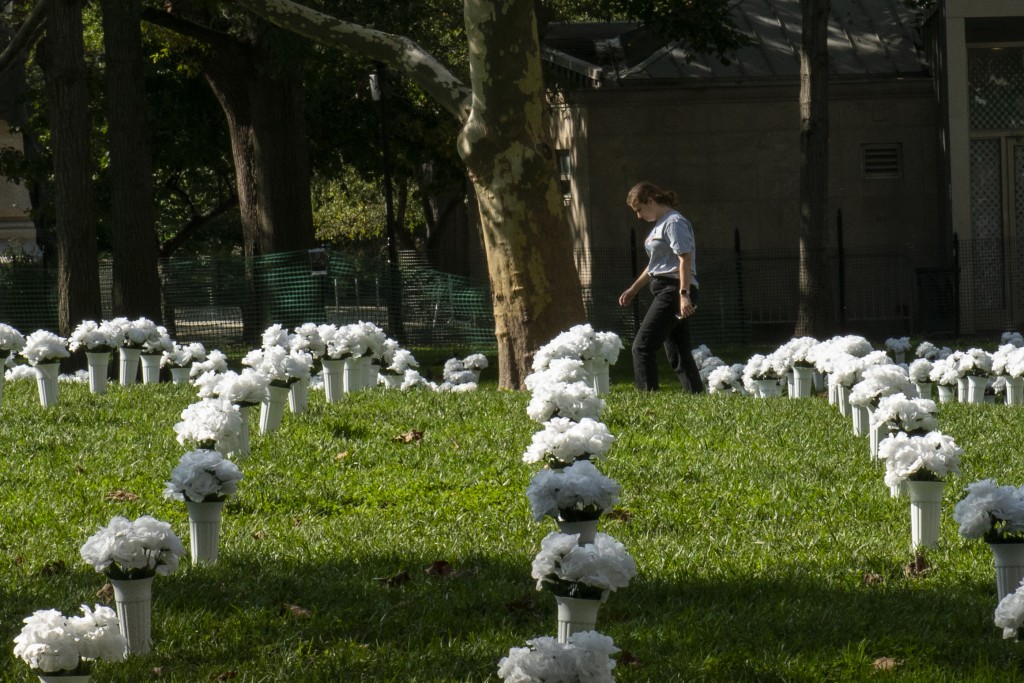 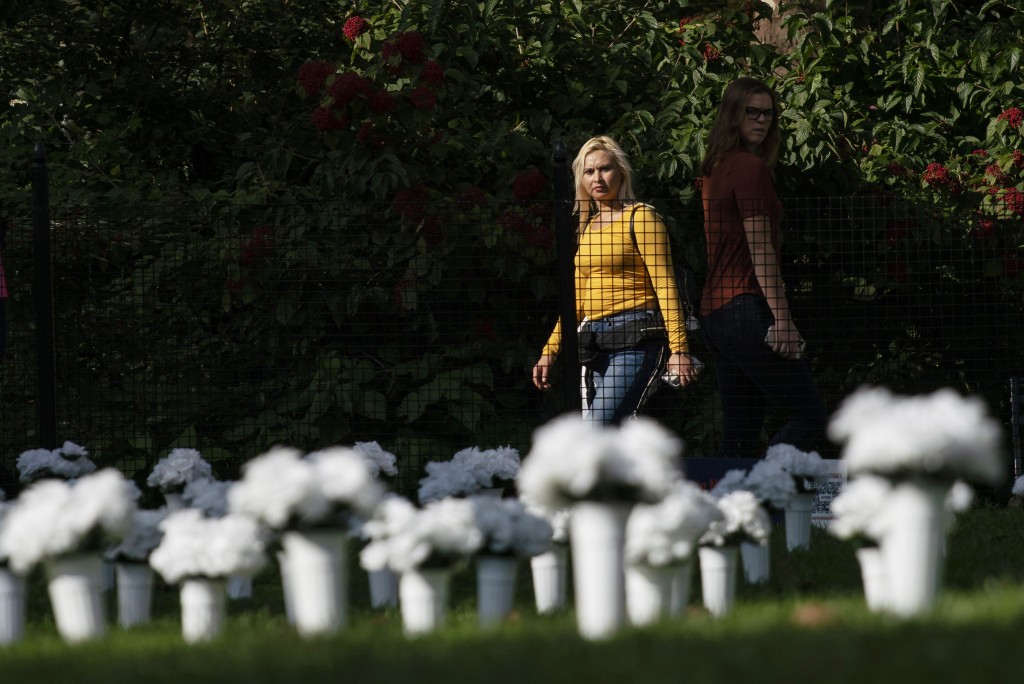 Chief executives in Connecticut, New Jersey, New York and Pennsylvania signed an agreement to exchange gun crime data for use only by law enforcement, with provisions governing security and mandated notice if the information is misused or improperly accessed.

“Despite our best gun safety laws, we have more damn guns on the street than we ever had before,” Connecticut Gov. Ned Lamont said in an online announcement with the other three states. “And if you're not taking guns seriously, you're not taking law and order seriously.”

New Jersey Gov. Phil Murphy said about 85% of guns recovered by police in his state over a recent six-month period came from other states.

“None of us on the screen here are blind to the fact that our individual states' gun laws are only as good as those in the rest of our neighborhood,” Murphy said.

Murphy has regularly pointed to gun control legislation he has signed as he seeks reelection this year in New Jersey. He’s also promised, if reelected, to mandate safety courses for those seeking gun permits, require lockboxes to store firearms and make gun manufacturers liable for the harm caused by their products.

The states plan to share details they get from the U.S. Bureau of Alcohol, Tobacco, Firearms and Explosives through “eTrace” reports that show who first bought and sold guns recovered during criminal investigations. The states can also share gun data that predates the Thursday agreement.

They are not required to share traces that are considered “priority and/or sensitive,” according to the agreement.

New York Gov. Kathy Hochul said gun violence has spiked during the pandemic and called the four-state memorandum transformative and a potential model across the United States.

“If Congress would simply allow us to share this nationally, what a better place this would be," Hochul said.

The White House applauded the agreement Thursday, saying it encourages “other state and local officials to follow these Governors’ lead and collaborate to reduce our shared challenge of gun violence.”

CeaseFire PA, an organization that seeks to reduce gun violence in Pennsylvania, hailed the agreement as a step forward but said state lawmakers also could help by passing other measures, such as mandatory reporting of lost and stolen firearms.

The memorandum of understanding expires in five years but will automatically be renewed annually after that unless a state wants to get out. States may also withdraw with a 30-day notice.

The deal requires each state to designate and screen the law enforcement people who will be allowed access to the data, and it must be kept on computer systems dedicated to criminal justice.

The states must notify each other if the information is misused, including unauthorized access, disclosure, copying, modification, storage or deletion.