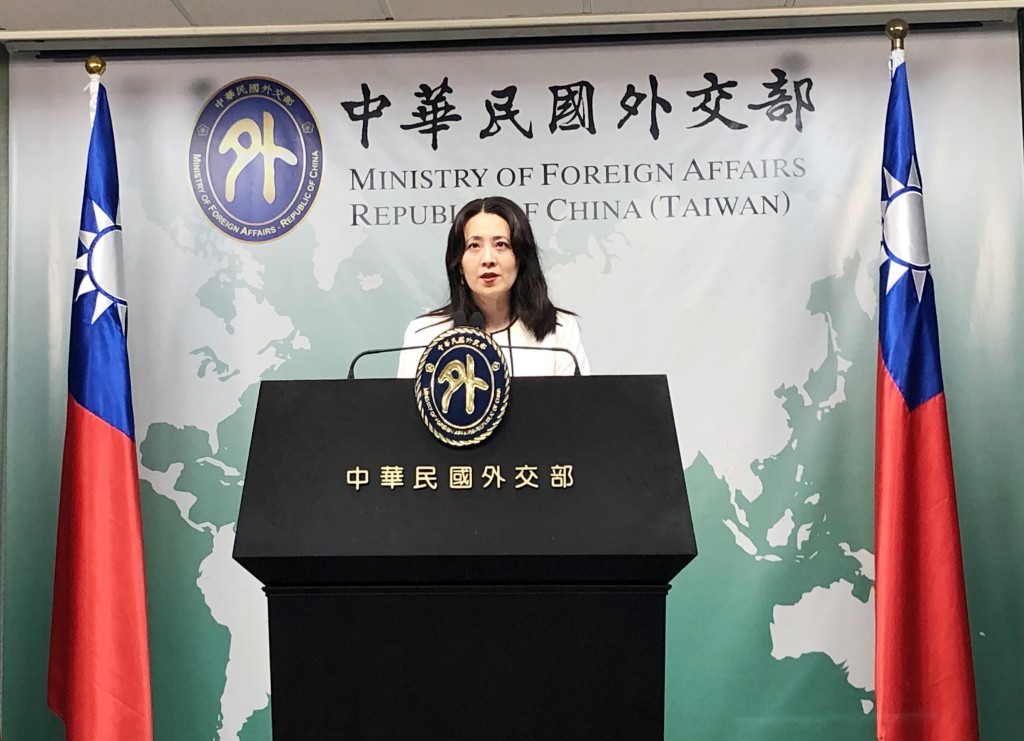 Following a closed-door meeting in Zurich, Switzerland between U.S. National Security Advisor Jake Sullivan and China's top diplomat Yang Jiechi, it was announced that President Joe Biden and Chinese leader Xi Jinping (習近平) plan to hold a virtual meeting before the end of the year. Sullivan listed a number of areas of concern with regard to Beijing’s actions, including human rights broadly, as well as issues in Xinjiang, Hong Kong, the South China Sea, and Taiwan, according to a White House statement.

The national security advisor said that while the U.S. will “continue to invest in our own national strength and work closely with our allies and partners,” we will also maintain high-level communications with China to “ensure responsible competition.”

During a regular meeting on Thursday, Ou blasted the Chinese government for attempting to intimidate Taiwan with military, diplomatic, and economic coercion, and consequently undermining peace and stability in the strait. Beijing has brought attention upon itself and has many countries including the U.S. concerned for Taiwan’s national security, Liberty Times cited her as saying.

Taiwan will remain a contributor to peace and stability in the strait and the Indo-Pacific region, continue to strengthen its self-defense capabilities, and uphold its free and democratic system, the spokesperson said.

Regarding the high-level dialogue between the U.S. and China, Ou said that the Ministry of Foreign Affairs will pay close attention to relevant developments, including the details of the future meeting between Biden and Xi.

“We will continue to coordinate closely with the U.S. in Taipei and Washington to ensure that its policy toward Taiwan remains unchanged and that cooperation between Taiwan and the U.S. in various fields continues to be steadily deepened,” the spokesperson said.