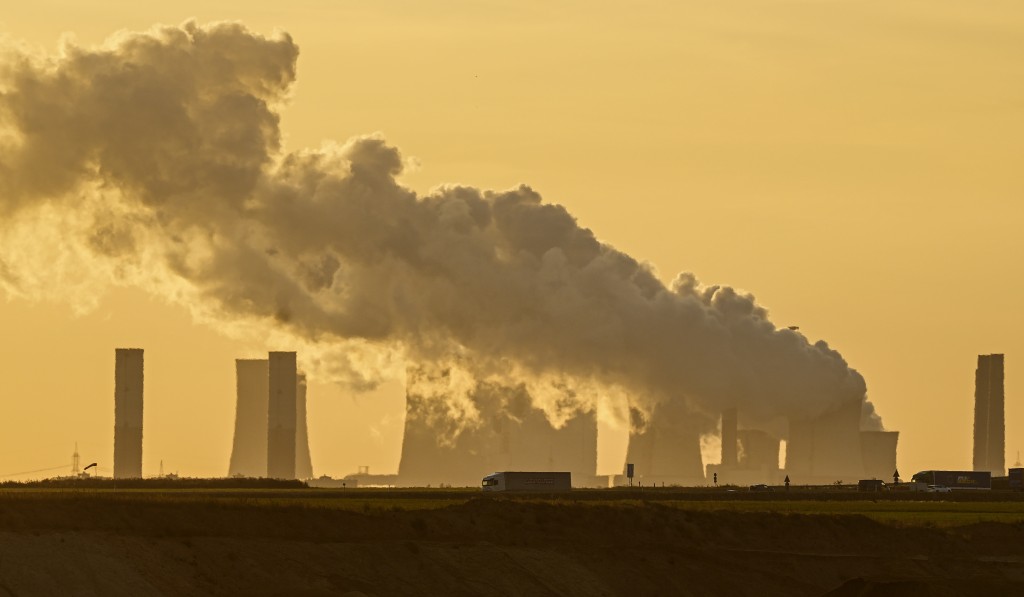 About one million tons of Australian coal have been locked up since Chinese leaders unofficially banned the import of the mineral last year amid increasing bilateral tensions, according to a Bloomberg report.

While some coal had been unloaded from ships, Chinese authorities did not let it pass through customs and instead kept it in storage. Chinese officials ordered power stations and steel mills to stop using Australian coal in October 2020, with the last cargo from Australia arriving in November, according to Customs data.

China’s General Administration of Customs did not answer calls for a comment on the matter on Wednesday (Oct. 6) as its citizens are still enjoying a roughly week-long public holiday that begins each year on Oct. 1, its national day.

According to reports, China seriously lacks adequate coal to keep powering the country, with inventories shrinking and prices soaring to record levels.

Meanwhile, some power plants have shut down for maintenance or are slowing to reduce losses from the added costs of running the facility.

Last week, China’s Vice Premier Han Zheng (韓正) instructed energy firms to shore up fuel supplies for winter. It's hoped that the news of releasing Australian coal will help address the blackouts and factory shutdowns that have impacted a majority of provinces in recent weeks. 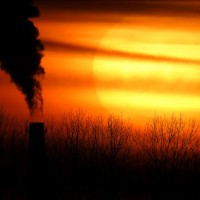 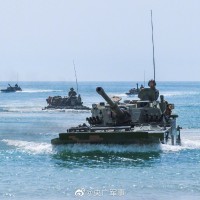 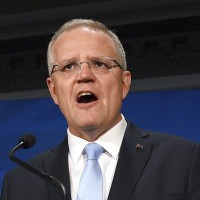