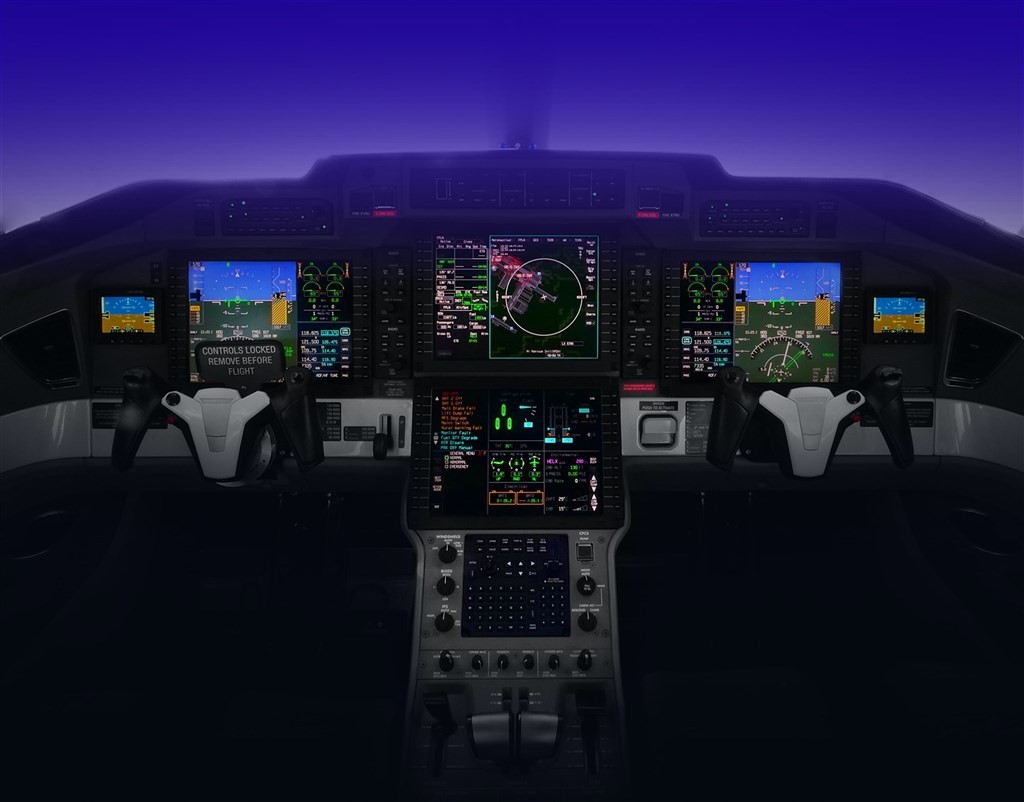 During a press conference on Thursday, Taipei City Deputy Mayor Huang Shan-shan (黃珊珊) announced that genomic sequencing revealed that a China Airlines first officer in her 40s, who received her second dose of the Moderna vaccine in early August (case No. 16,377), contracted the Delta variant of COVID-19. The Taipei City Department of Health announced the same day that nine contacts had been listed for the woman, including four family members who live with her and five co-workers.

Since the classes were canceled 149 contacts at the school have been tested for the virus and have begun self-health monitoring. Thus far, all 158 contacts identified have tested negative for the disease.