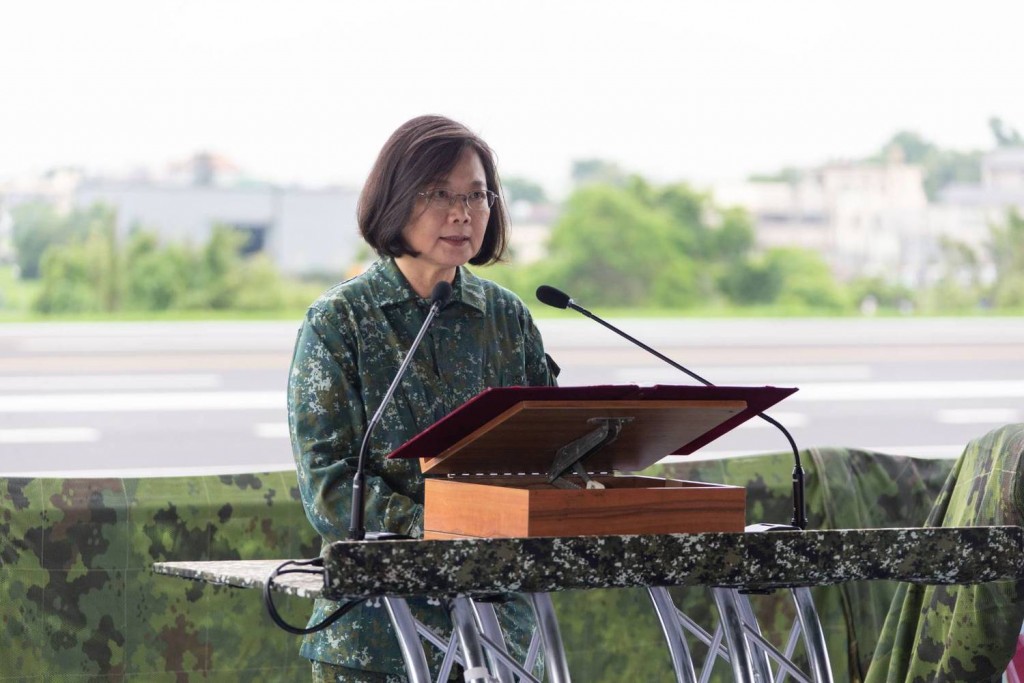 During a weekly meeting of the Democratic Progressive Party’s (DPP) Central Standing Committee which was held online on Wednesday, Tsai noted that Chinese warplanes have been harassing the southwest sector of Taiwan's air defense identification zone (ADIZ). Tsai said that in response to these intrusions, Taiwan's military has dispatched planes to intercept these aircraft.

The president said that changes in the regional situation have become a topic of concern for the international community. She said that China's actions have "severely undermined regional peace and stability."

Tsai then said, "I am warning the Beijing authorities to be sure to exercise restraint and avoid actions that could spark a fire."