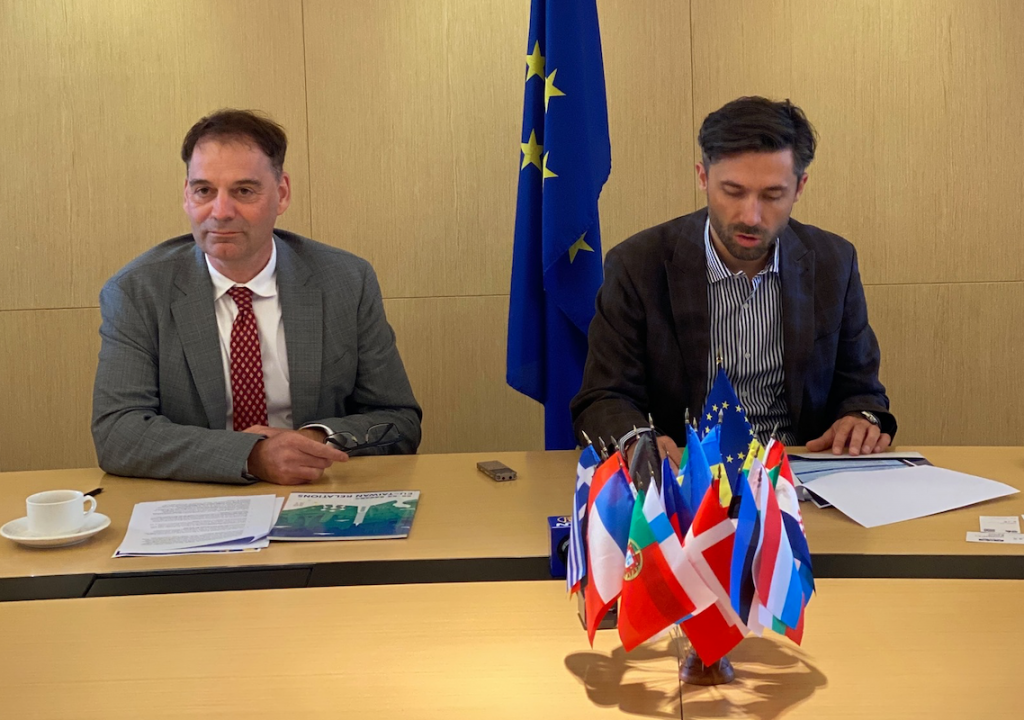 TAIPEI (Taiwan News) — The chief of the European Economic and Trade Office (EETO) said on Wednesday (Oct. 6) that Taiwan can benefit from the European Union’s Green Deal and Digital Europe Policies, which together have a budget of EU$750 billion (NT$25 trillion).

EETO Director Filip Grzegorzewski held a press briefing on Wednesday to announce the 2021 EU Investment Forum, which will open on Oct. 14. The director general of the EU's Directorate General of Trade, Sabine Weyand, was invited as a keynote speaker to spur the interest of Taiwanese companies to invest in the EU.

Grzegorzewski pointed out that the EU, Taiwan’s largest foreign investor, will develop under its Green Deal and digital transition policy with an astronomical expenditure in the next decade, which “will bring great opportunities for Taiwanese business.” He urged these businesses to invest in the EU market.

Thomas Jurgensen, head of the EETO’s Trade Section, noted that the EU is facing dual challenges from digitalization and economic recovery and that Taiwan has a top-notch information and communication industry and is also a strong partner for the EU in the fields of green energy and digitization. The union has a stable environment for investment, with a high-consumption market of 450 million people.

Taiwan should look to the EU and other markets rather than just seeking opportunities in the U.S. and China, Jurgensen said, citing the highly-clustered semiconductor industry as an example. “Don't put all your eggs in one basket,” he urged.

Regarding delays in the EU-Taiwan Bilateral Investment Agreement (BIA) talks, Grzegorzewski believed that what Taiwanese companies need are opportunities from the massive budget and the investment guide provided by the representative office. 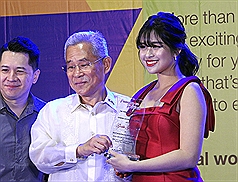 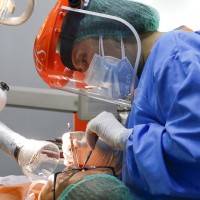 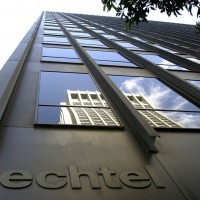 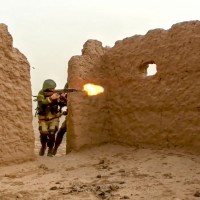 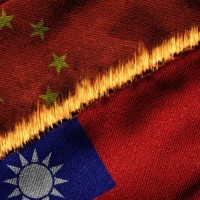