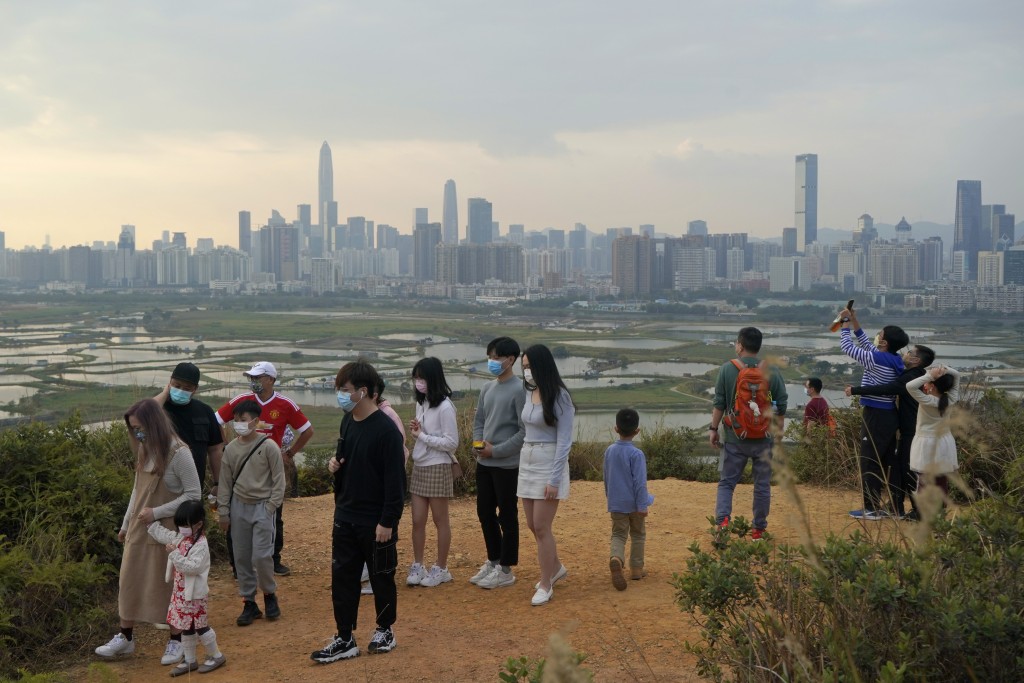 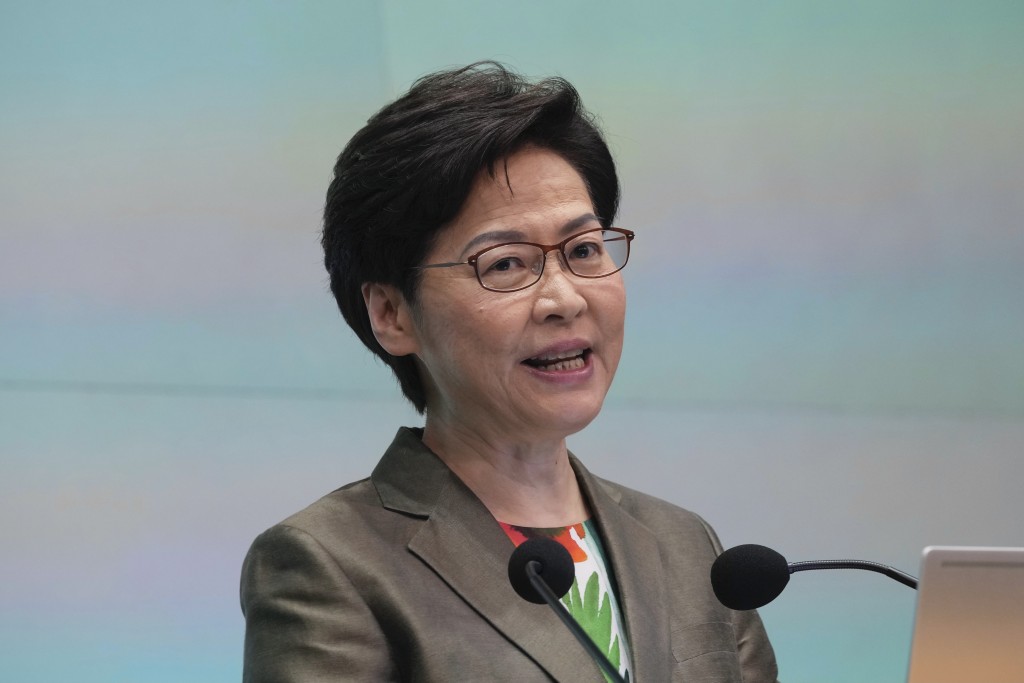 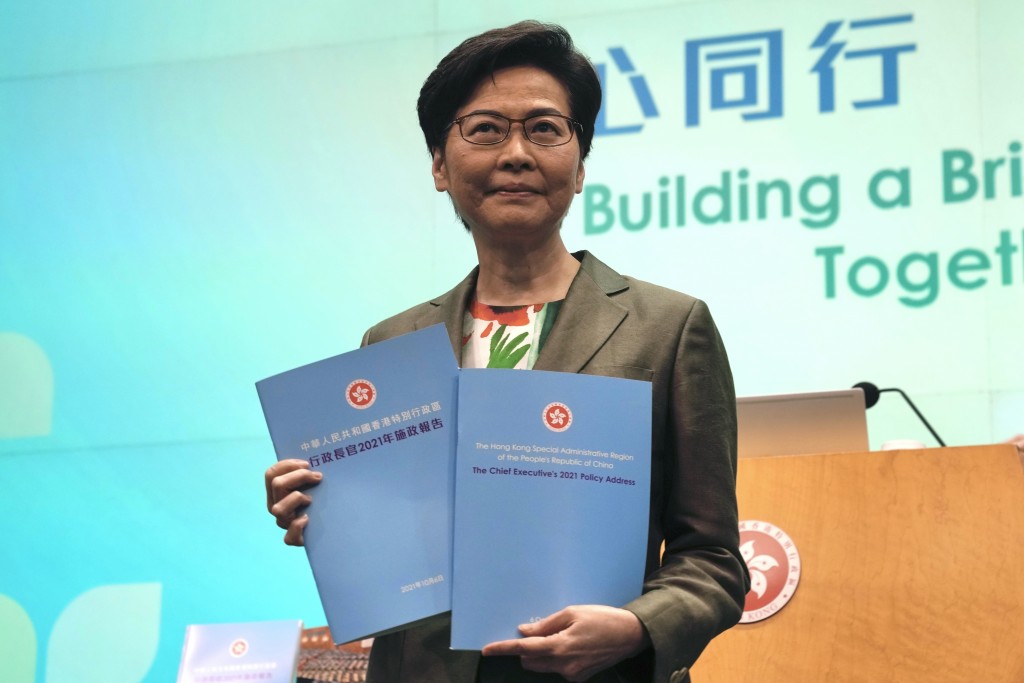 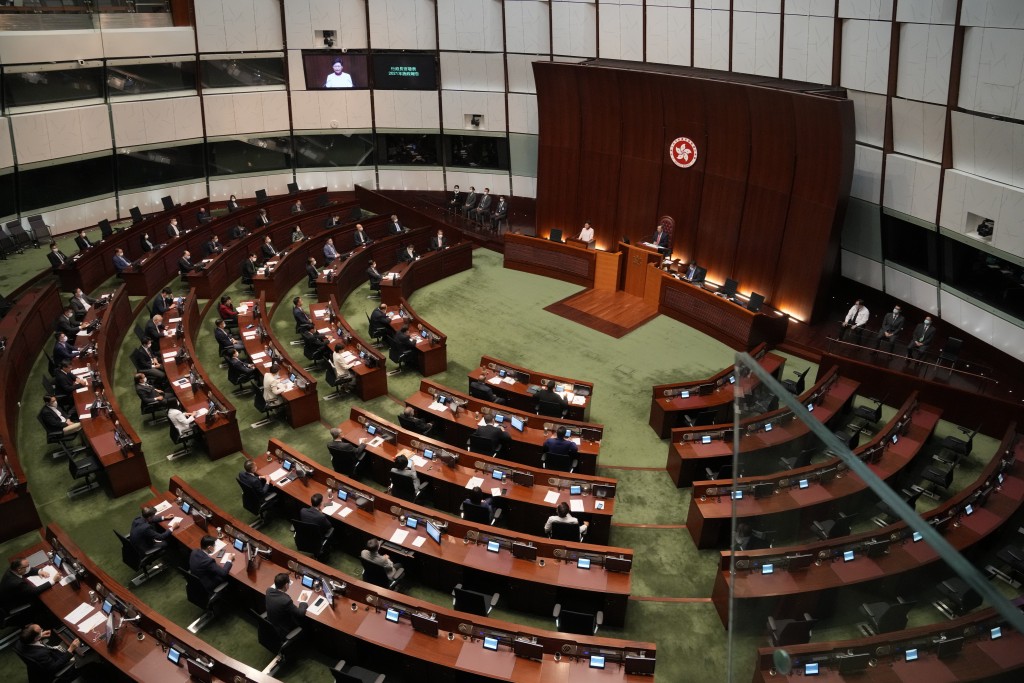 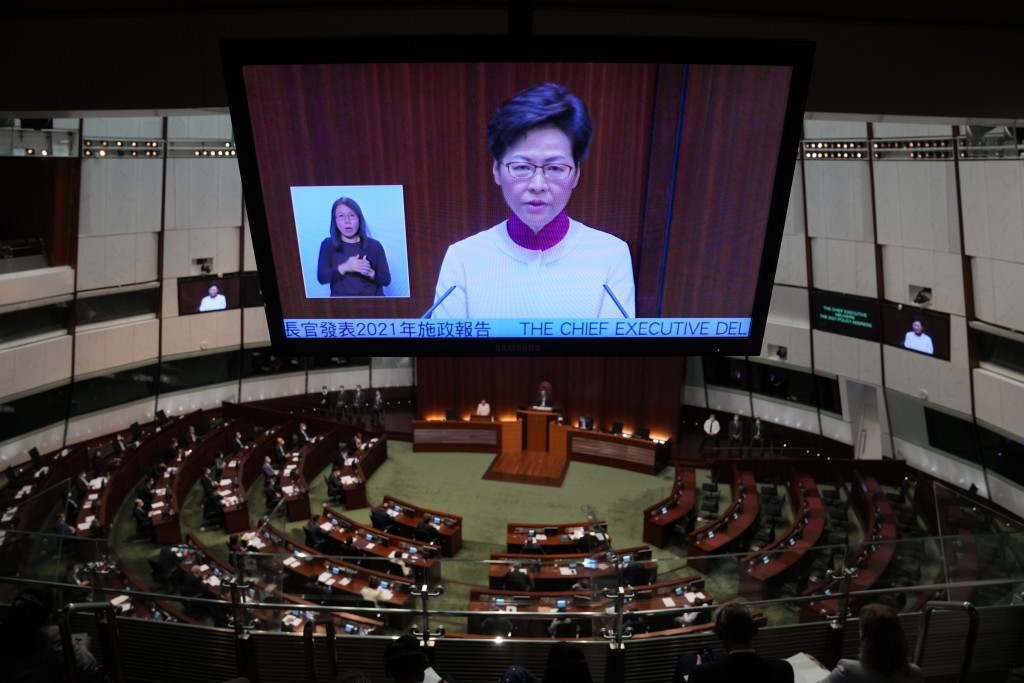 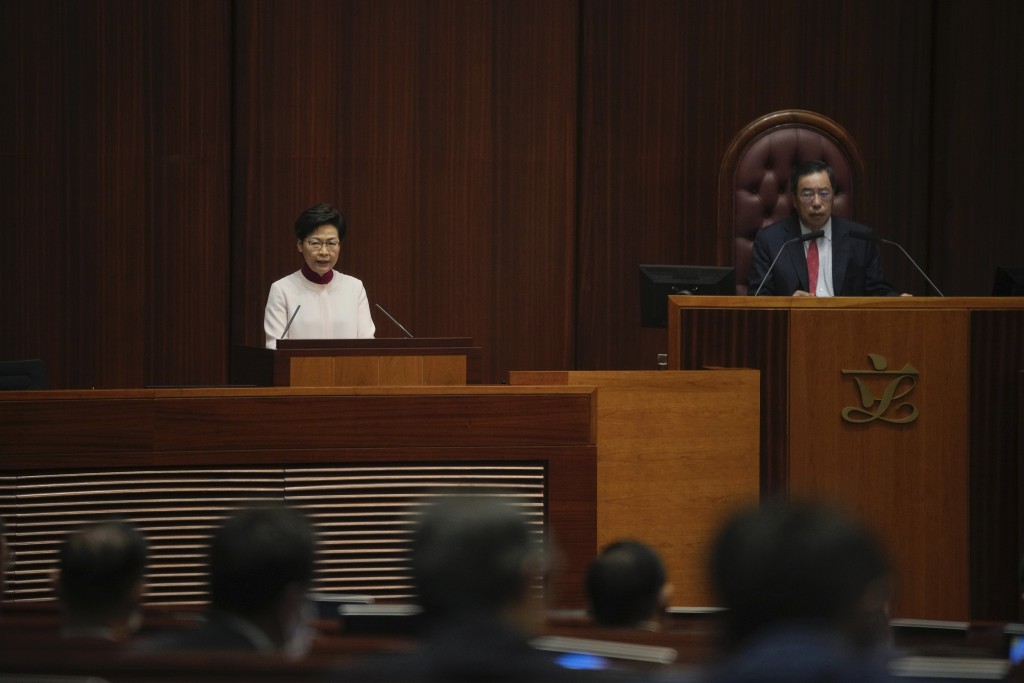 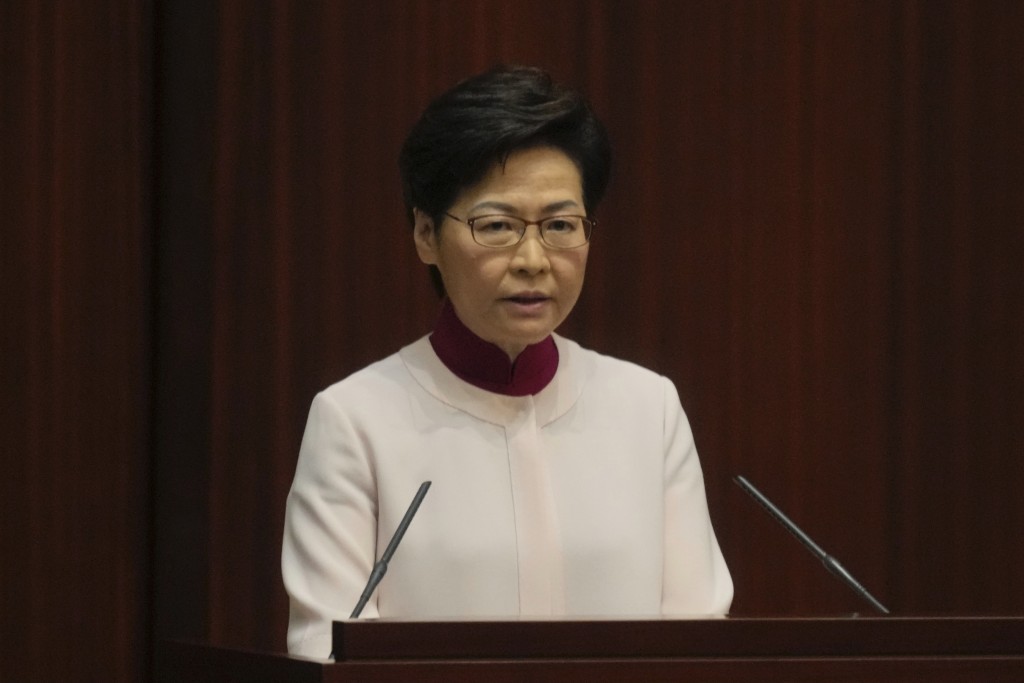 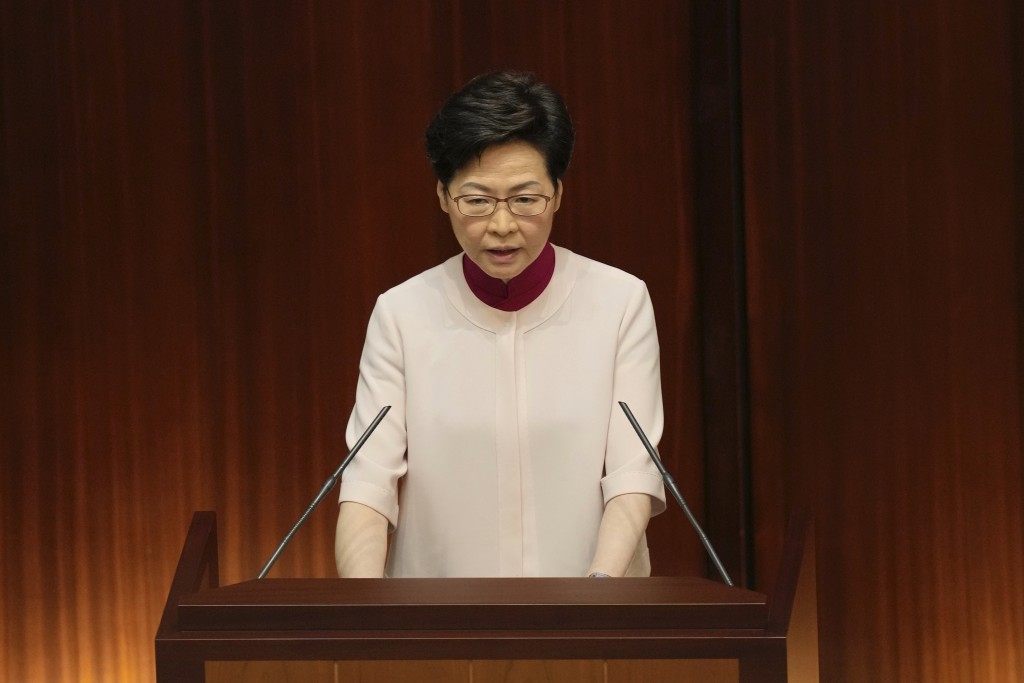 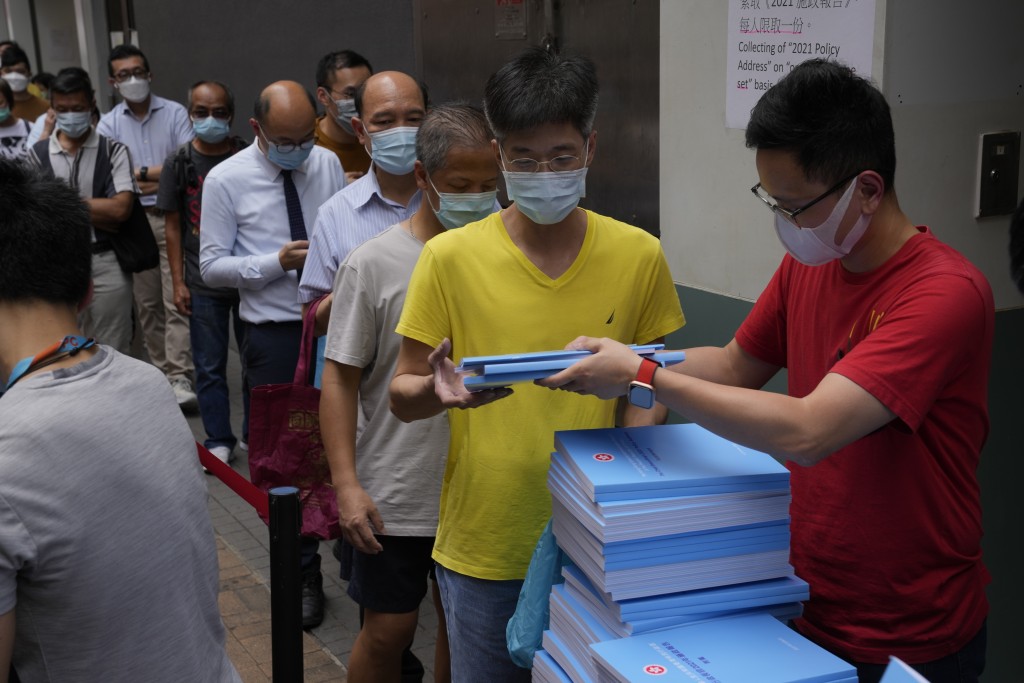 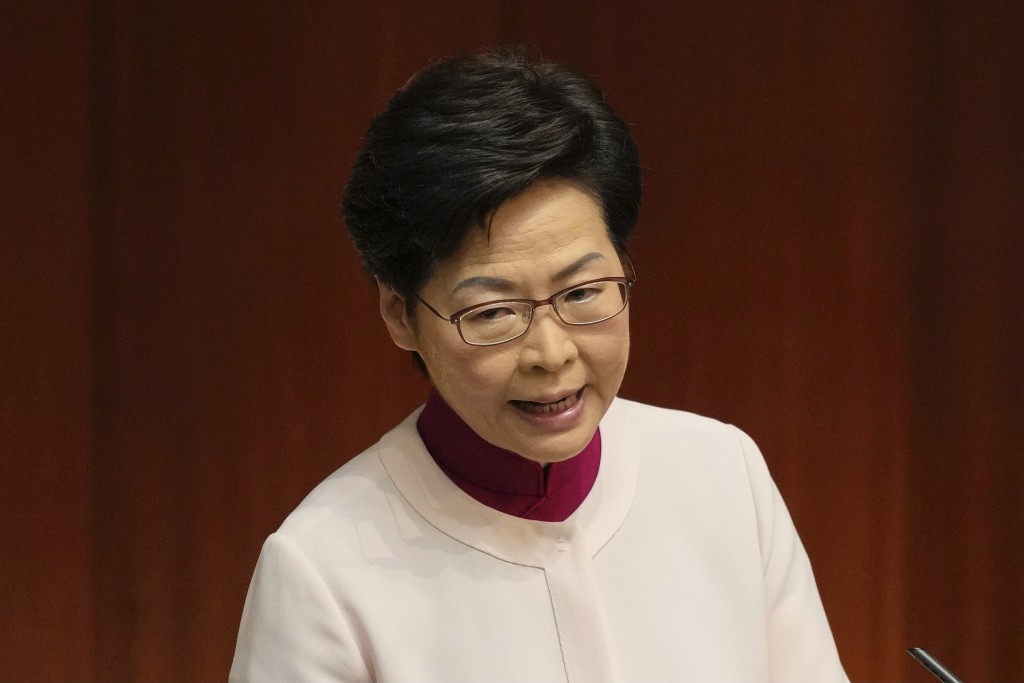 The “Northern Metropolis” plan aims to provide hundreds of thousands more homes and tens of thousands of jobs. It fits in with broader plans for closer ties across the border with mainland China.

Lam’s administration is under pressure to ease a shortage of affordable homes that makes it difficult for some of Asia’s best educated and most cosmopolitan citizens to find housing.

Public housing estates have not kept up with demand, and Hong Kong's property is among priciest in the world: it tied Zurich and Paris last year as the most expensive city in a survey by the World Economic Forum.

Astronomical prices helped drive months of anti-government protests in 2019 that have prompted a major security crackdown by the central government in Beijing.

In her address, Lam repeatedly defended Hong Kong’s National Security Law, imposed by Beijing last year, along with changes to the election system that reduce the number of members of the local legislature elected by universal suffrage and establish a strict vetting system to screen out candidates considered insufficiently patriotic.

The law criminalizes subversion, secession, terrorism and foreign collusion to interfere in the city’s affairs. It has amounted to a crackdown on the political opposition and on free speech, rolling rolls back freedoms promised to the former British colony when it was handed over to China in 1997.

Such measures led the U.S. to impose sanctions on Hong Kong and Chinese officials.

Critics say the government restricted the amount of land available for housing after the 1980s to help drive prices higher, providing a windfall for developers but pushing home ownership out of the reach of the average family.

The average household has 15 square meters (150 square feet) of living space per person, according to the territory’s Census and Statistics Department. Most of the territory’s 7.4 million people live in high-rise, government-owned apartment buildings.

Buying one of Hong Kong’s cramped apartments costs an average of $28,570 per square meter ($2,850 per square foot), 2 1/2 times the price in mainland China and 1 1/2 times Japan’s level, according to a survey by Global Property Guide.

While living costs are high and rising, Hong Kong’s median income has fallen by about 6% since last year, according to the statistics department.