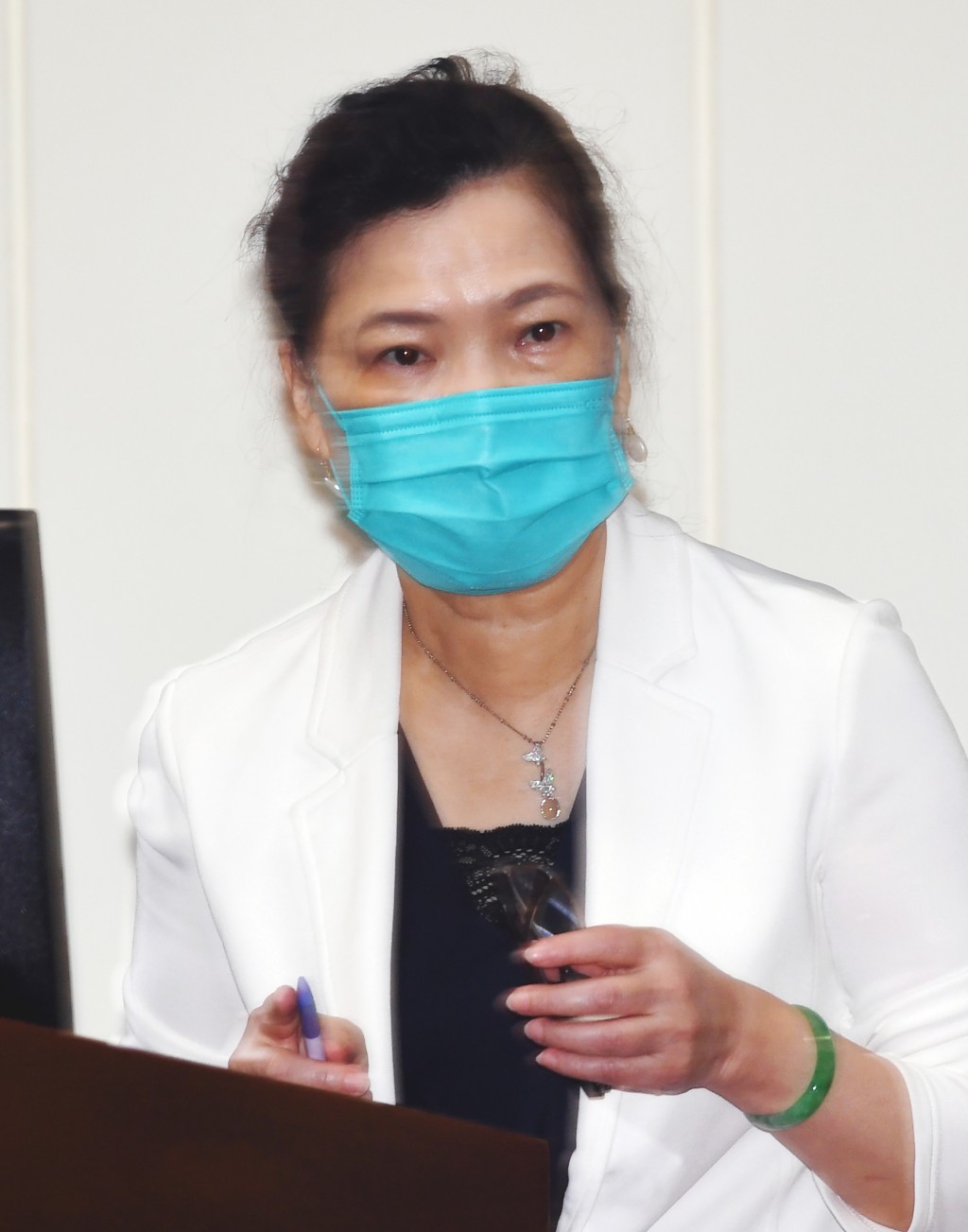 Her statements to lawmakers were based on media reports the U.S. government is demanding sensitive data from semiconductor makers such as TSMC and South Korea’s Samsung Electronics.

Wang said she had contacted TSMC, the world’s largest contract chipmaker, about the reports. The company told her it would adhere to basic business principles, providing information where it could, but without harming the interests of shareholders and clients, CNA reported.

Wang said that if there was a need for assistance, the government would stand on the side of business. The Ministry of Economic Affairs (MOEA) added the requests for information were voluntary and did not target specific companies or businesses from specific countries.