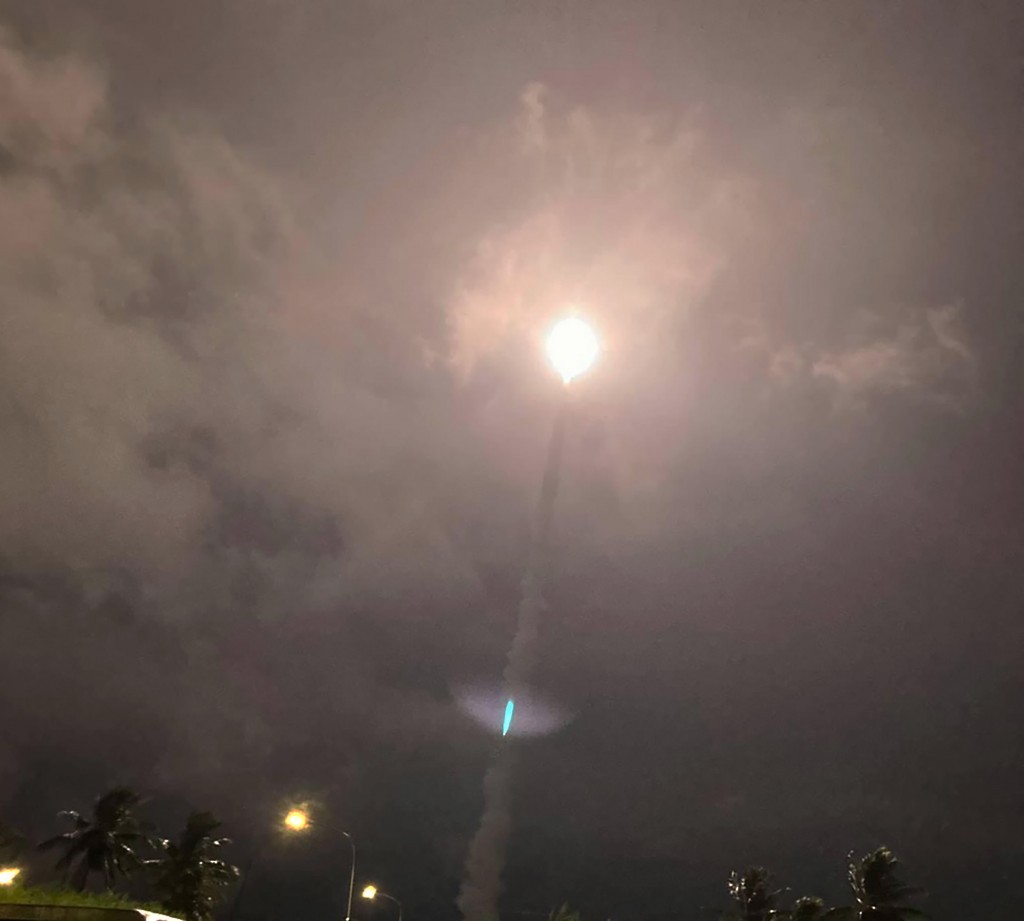 TAIPEI (Taiwan News) — The “Cloud Peak” or Yunfeng cruise missile, which can reportedly destroy targets 1,200 kilometers away is still in development, according to a statement by Defense Minister Chiu Kuo-cheng (邱國正) on Wednesday (Oct. 6).

With incursions by Chinese military aircraft into Taiwan’s air defense identification zone (ADIZ) reaching a record number of 56 on Monday (Oct. 4), attention has focused on the country’s defense programs. At the Legislative Yuan on Wednesday, Chiu faced questions about the military’s NT$240 billion (US$8.58 billion) program to upgrade air and sea capabilities.

His statements marked the first time a defense minister publicly acknowledged the existence of the Yunfeng program, according to a CNA report. Former Kuomintang (KMT) Chairman Johnny Chiang (江啟臣) asked Chiu whether the missile’s research and development phase had been successfully completed, and whether reports of a range of 1,200 km were true.

The minister said the developers were “still making an effort,” but was unable to reveal anything more. Past media reports estimated the missile would eventually be able to reach targets between 1,200 and 1,500 km from Taiwan.

According to defense experts, the Yunfeng is a necessary traditional deterrent that can attack military targets deep inside China, in order to disrupt attacks against Taiwan.