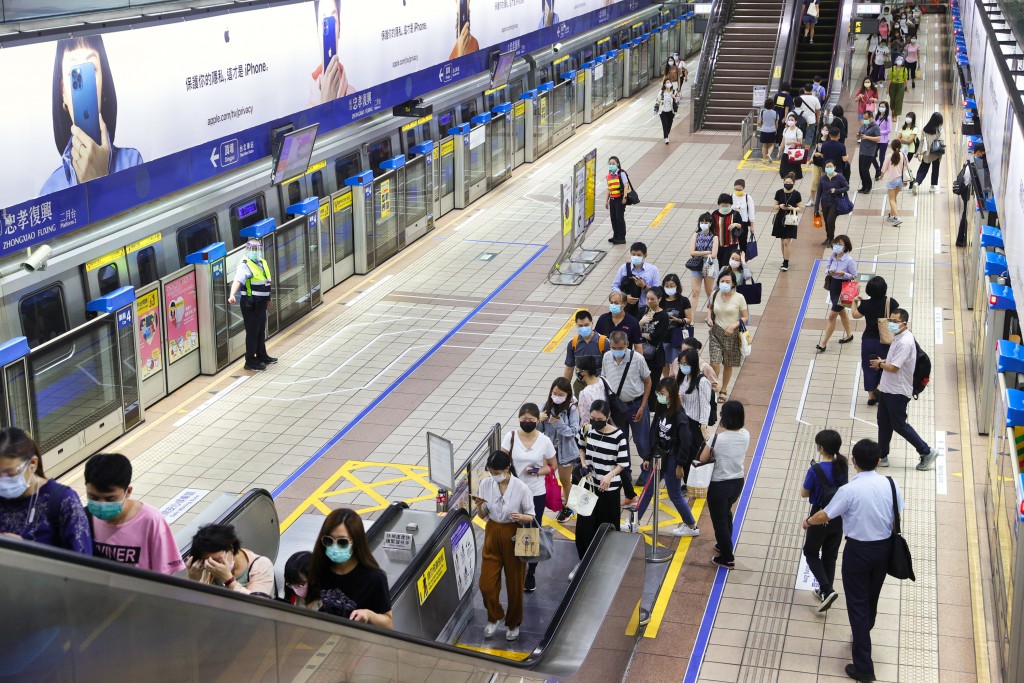 The figure for all of 2021 could reach NT$5 billion, though the company will freeze recruitment and consider other cutbacks, CNA reported. A surge in the number of domestic COVID-19 infections followed by government restrictions caused a sharp temporary drop in passenger traffic from May to July.

The number of daily MRT travelers fell from more than 2 million each in March and April 2021 to 1.09 million in May and 440,000 in June, TRTC officials told the Taipei City Council on Tuesday. Looking at the period from January through August, the daily average stood at 1.34 million passengers, compared to 1.81 million for the same period in 2020, amounting to a drop of 24%.

Finding more sources of income is difficult due to the pandemic, so the company should make cuts instead, management said. A freeze on the recruitment of staff and the postponement of non-essential engineering work as well as cuts in rental fees are the most likely solutions, according to the TRTC.