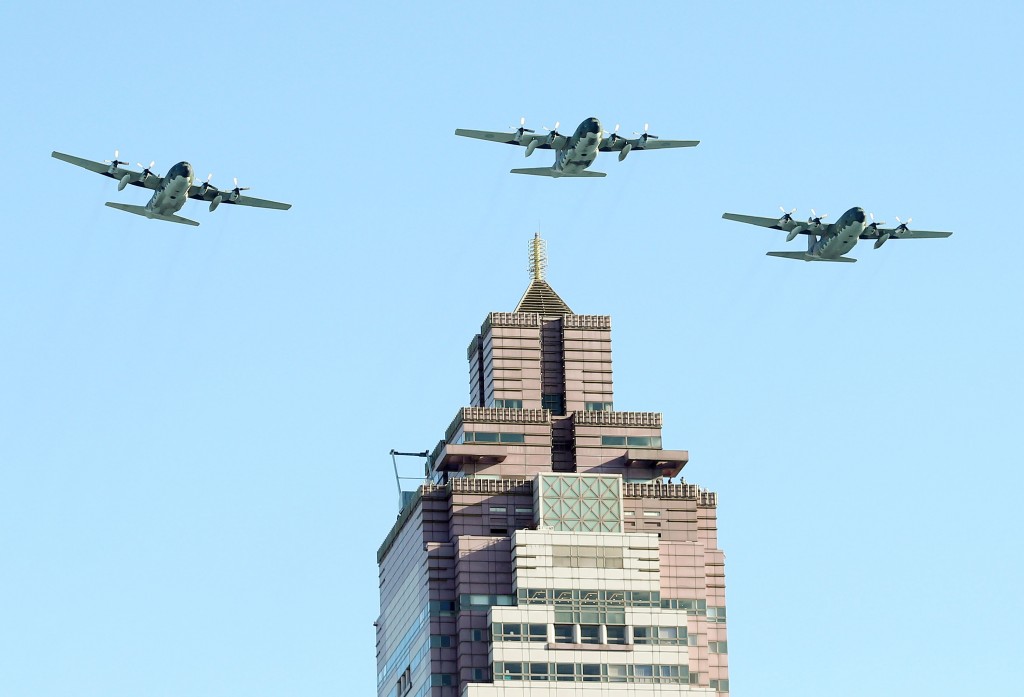 Foreign Minister Joseph Wu (吳釗燮) on Monday was cited by the Australian Broadcasting Corporation as saying the nation is preparing for war with China and closely monitoring the communist country's domestic situation for signs that Beijing might try to use force to distract the populace from its problems.

When asked by reporters outside the Legislative Yuan how Taiwan should respond to the latest incursions by PLAAF aircraft, Su said that Taiwan must be vigilant as China is becoming "more over the top." He added, "The world has also seen China's repeated violations of regional peace and oppression of Taiwan."

He said that for this reason "countries in the democracy camp are warning their citizens to strengthen themselves." Su said President Tsai Ing-wen (蔡英文) has always supported the national Army and that Taiwan "must strengthen itself, unite, and enhance national power."

"Only in this way will countries that wish to annex Taiwan be deterred," said Su. He added, "Only when we help ourselves can others help us."