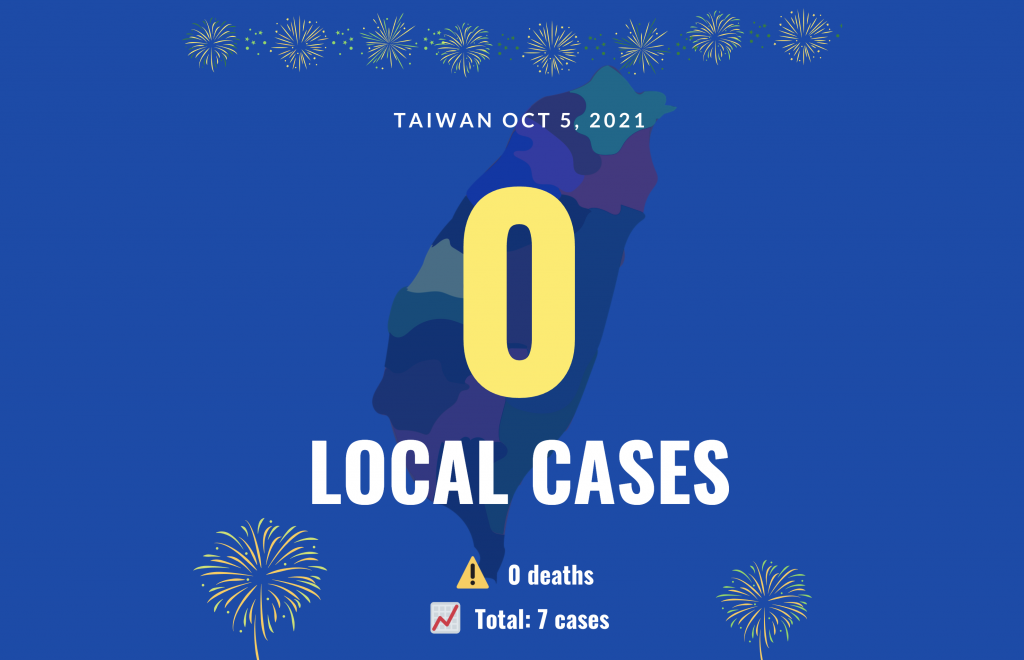 Health Minister and CECC head Chen Shih-chung (陳時中) announced seven imported coronavirus cases and no local infections on Tuesday. The CECC did not announce any deaths, leaving the total COVID death toll at 844. 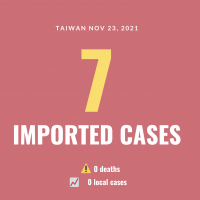 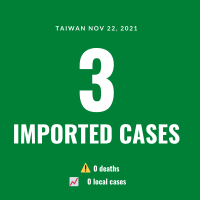