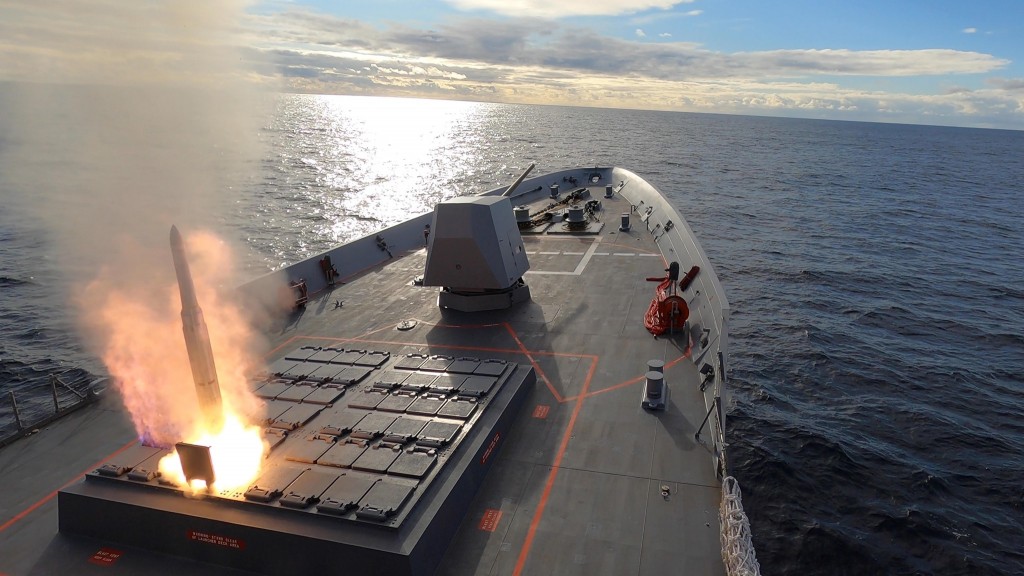 The Ministry of National Defense on Monday (Oct. 4) reported that 56 Chinese military planes had crossed into Taiwan’s ADIZ, setting a single-day record since the ministry began issuing daily reports in Sept. 2020.

A spokesperson for Australia’s Department of Foreign Affairs and Trade said the country was concerned about the intrusions, adding that the resolution of differences over regional issues like Taiwan “must be achieved peacefully through dialogue and without the threat or use of force or coercion,” The Guardian reported. The spokesperson added that Australia wanted the region to be “secure, prosperous and based on the rule of law.”

However, the ministry did not address calls for bilateral intelligence or security exchanges by Taiwan Foreign Minister Joseph Wu (吳釗燮), which he had made in a recent interview with Australia’s ABC, The Guardian noted.

Canberra recently formed the AUKUS partnership with the United States and the United Kingdom, which will allow it to acquire nuclear submarines, a move widely seen as countering China’s increasing aggressiveness in the Pacific.