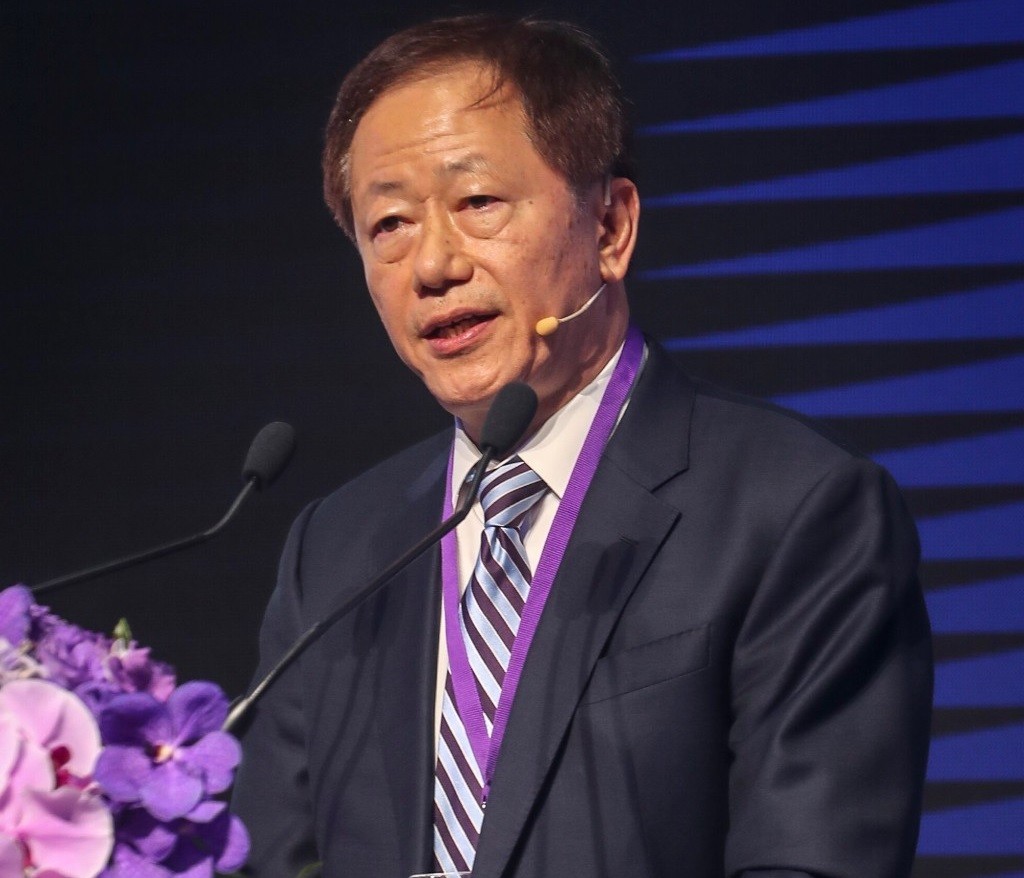 TAIPEI (Taiwan News) — The chairman of the world's largest foundry, Taiwan Semiconductor Manufacturing Corporation (TSMC), lamented what he described as the hoarding of chips, in a recent interview with TIME.

The issue has become a political hot potato given the scarcity of chips and supply transparency. Contract chipmakers, including TSMC, have been operating at full capacity to meet increased demand during the pandemic.

TSMC Chairman Mark Liu (劉德音) pointed out that chips were initially hoarded by firms wary of supply disruption due to the U.S.-China trade war. This was followed by a global shortage and Liu suggested, "There are people definitely accumulating chips who-knows-where in the supply chain."

In response, Liu said he has asked his team to study the data from customers to decipher who is in acute need and who is stockpiling.

Liu also commented on U.S. President Joe Biden's US$50 billion plan to boost semiconductor competitiveness, suggesting it's not enough. "TSMC alone is investing US$100 billion in new capacity over the next three years ... the more I look at it, it's not going to be enough." 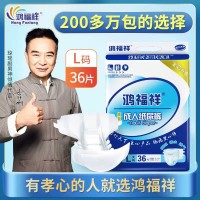