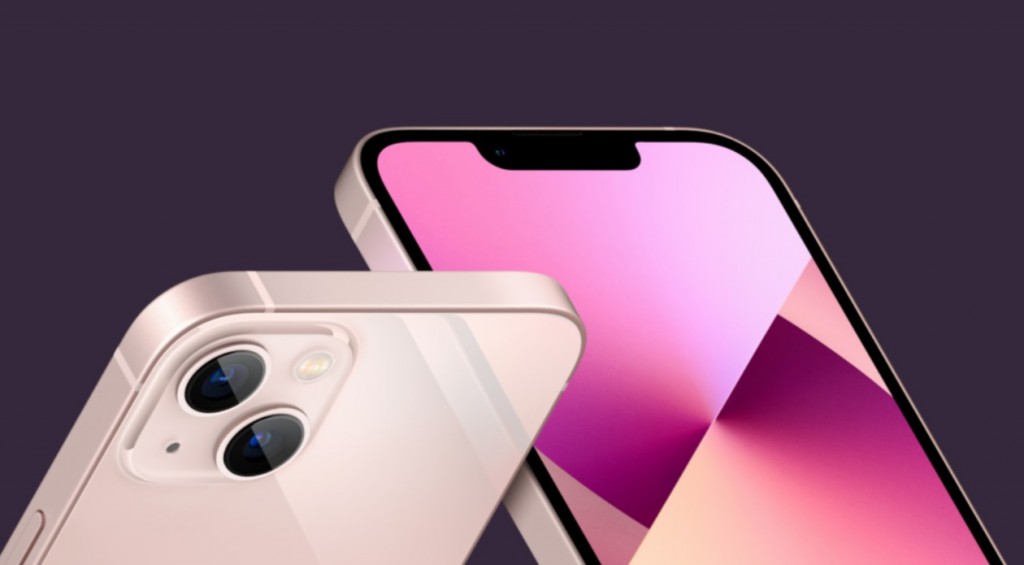 Sources told DigiTimes, “Apple has scaled down its chip orders for older-generation iPhones, while ramping up wafer starts at TSMC for its iPhone 13. Apple has also not made any changes to its chip orders placed with TSMC for 2021," the sources noted.

Buyers of the new iPhone 13 are looking at longer than expected delivery times due to supply chain hiccups caused by COVID in Vietnam, where components for Apple’s camera modules for four iPhone 13 models are assembled, according to Nikkei Asia. Sources told Nikkei that disruptions could ease by mid-October.

The iPhone 13 uses Apple’s A15 Bionic chip which is manufactured using TSMC’s enhanced 5nm process technology. This delivers power efficiency and performance improvements over TSMC’s 5nm chips, which were used for the iPhone 12 series.