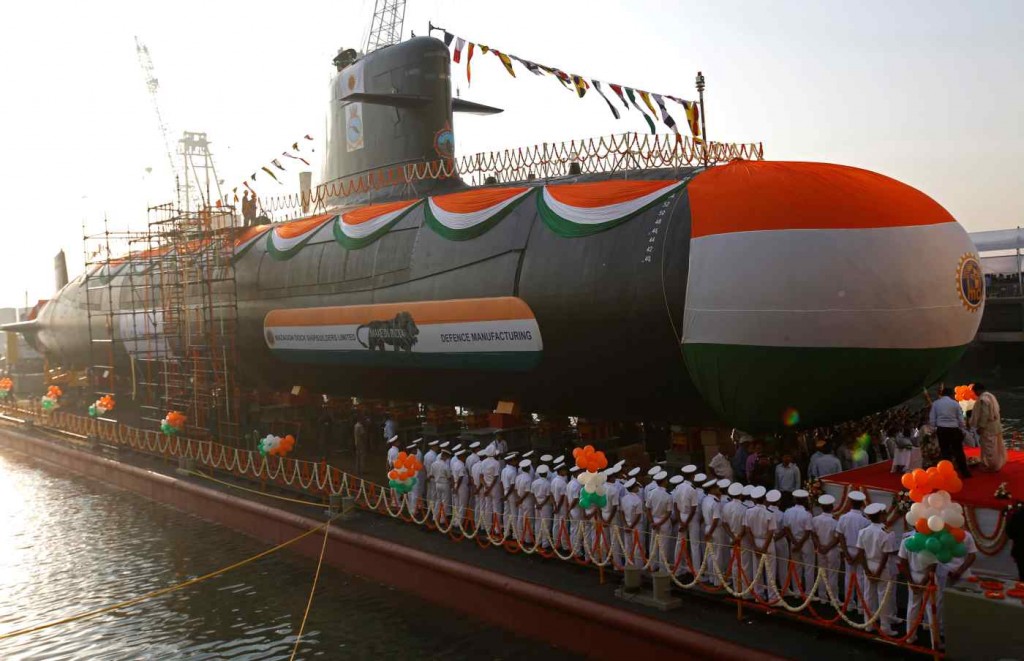 The announcement comes after the AUKUS agreement between Australia, the U.K. and the U.S., which saw Australia opt for nuclear-powered subs over French-made conventional diesel-electric submarines, according to a report from ANI, a leading Indian news bureau.

"For Australia, the threat is more in the open oceans and the areas around that area. The decision to scrap a conventional submarine deal makes sense for them,” the senior government official told ANI.

“While for us, the need is to tackle threats both near our coastal areas as well as open seas. That is why the Indian Navy would build a fleet which would include both nuclear as well as conventional submarines.”

AUKUS sparked much debate in Delhi’s policy circles over whether India should follow Australia’s lead and adopt a nuclear-only submarine fleet. However, maintaining a mix of both kinds of submarines makes more economic sense for India since the cost of nuclear attack subs is more than double that of building conventional diesel-electric ones, according to the official.

Even though they are more expensive, nuclear subs have much greater capability since they can stay underwater for months without needing to surface. India’s navy will operate 24 new submarines, six Kalvari class, six nuclear subs built under Project 75 India (which is pending), and a last batch of six that will be planned at a later stage, sources said.

Currently, India’s fleet comprises Russian-made Kilo Class, German-made HDWs, along with indigenous ballistic nuclear subs known as the "Arihant-class" (Arihant means "slayer of enemies" in Sanskrit). Besides plans for 24 submarines, an additional five Arihant-class nuclear submarines are in the pipeline, per reports.

Across the world, major navies including the American, French, British and now Australian have made the switch to exclusively nuclear submarine fleets, while Chinese and Russian navies continue with a mix of both nuclear and conventional submarines, the official concluded.