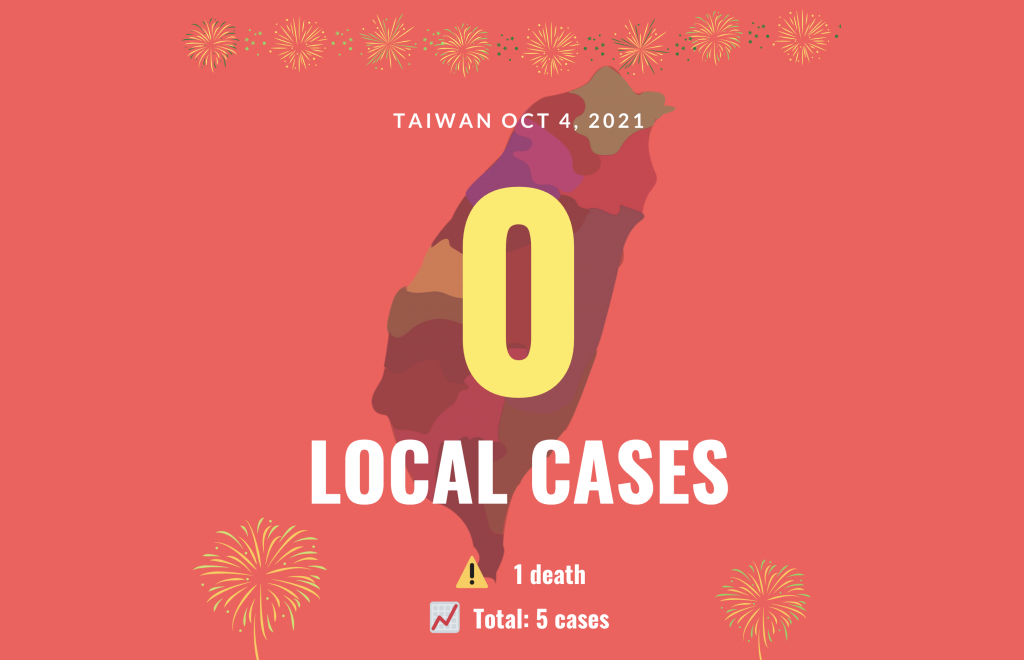 Chuang said the single death reported on Monday, case No. 15,920, was a man in his 70s with a history of chronic disease, but no known contact with confirmed cases. On Aug. 10, he sought medical treatment for another condition, was hospitalized, and tested for the virus.