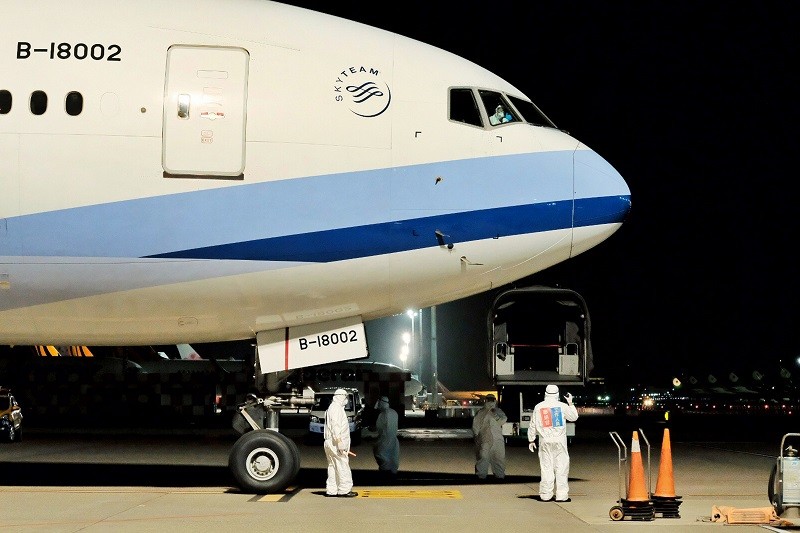 A few weeks ago The Telegraph, a reputable and well known news source based in the United Kingdom, published an article about pilots and cabin crews in Taiwan and the toll they have taken with the severe pandemic restrictions they have been following for the past 18 months.

You are probably well aware of how much the pilot community has been vilified, and unfairly so.

Taiwan is home to thousands of pilots, and many more thousands of cabin crews, and they all work for airlines that enjoy an outstanding flight safety record. This should not be forgotten.

They are professionals with high standards who have during the pandemic helped tremendously in maintaining the economy with cargo transportation for a country that is largely export-oriented. During this time, the mistakes or imprudence of one or two pilots shouldn’t be a stain on the great efforts of the majority.

Sadly, people have focused on this rather than on all the work being done behind the scenes for almost two years. Unfortunately, some news and social media outlets have contributed to having people focus on the lesser evil instead of on the greater good, which is unfair.

To summarize, it feels as if just a few of the darker sides of the dice have been shown on the news during this time. I kindly invite all media outlets and the public to learn more about the situation pilots and cabin crews are facing.

People can't empathize with their situation because they have never experienced 18 months of almost total control and lockdown on their lives. Most of them have been doing their best to do a job that is already stressful — and now much more so, with constant quarantines, close to zero outdoor leisure time, and little to no priority given to the mental, physical and nutritional health of pilots.

Please do not ignore the fact that while Taiwan is enjoying an almost back to normal life scenario, there is a community out there that is paying a big price to this day. And not only does it feel they’ve been unfairly criticized, it also feels like they have been selfishly forgotten. Thank you.

Taiwan News agreed not to use the real name of letter writer on account of his fears of "negative repercussions on their employer."