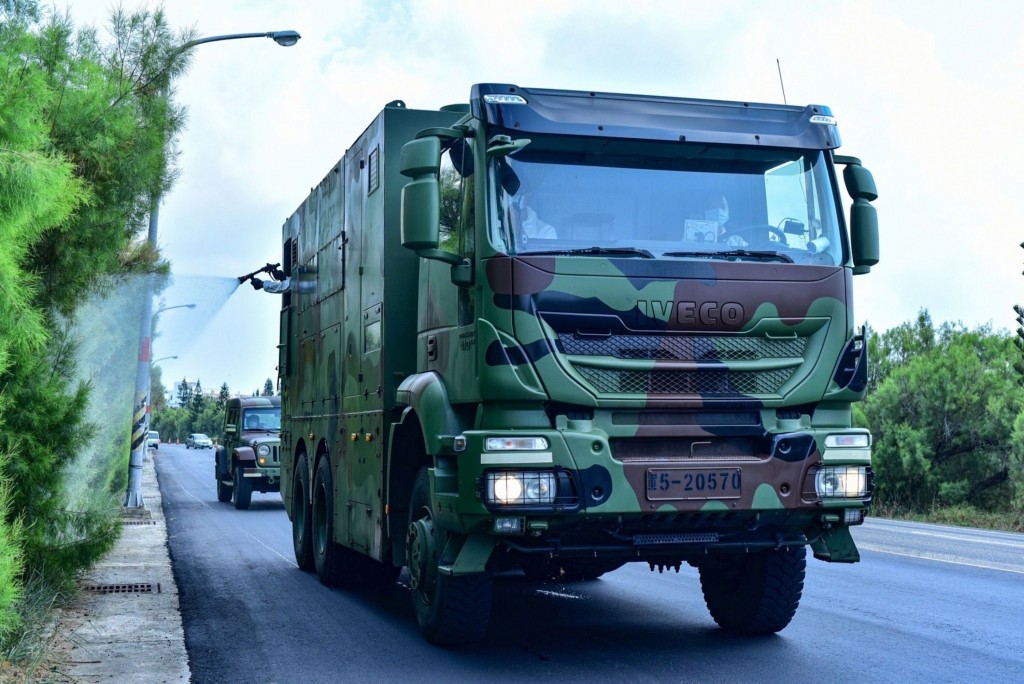 TAIPEI (Taiwan News) — The culprit behind a skin rash outbreak in the outlying islands of Taiwan’s Penghu County has been identified as the caterpillars of an indigenous moth, but officials did not rule out the possibility of other causes.

A probe was launched into the skin condition experienced by hundreds of locals that has baffled health authorities and has seen dermatology clinics inundated with patients since mid-September. The larva of Porthesia taiwana, a kind of moth, is the most likely cause, wrote CNA.

The spiny bristles of the black-and-yellow moth caterpillars are believed to be the source of the irritant, diagnosed as contact dermatitis. The conclusion was reached by a number of medical experts based on the toxicity of the insect’s larva.

However, bird mites could also be at play, as suggested by a general practitioner surnamed Li (李) from Kaohsiung, who traveled to Penghu in late September and developed similar symptoms along with her companions during the trip. She said in a Facebook post at least five of the bugs were found in a friend’s suitcase and that Penghu’s health officials are open to the theory that there may be more than one cause.

Massive disinfection for the county is being carried out by the military. The public are urged to wear long sleeves and seek medical attention if they have a rash or itchiness. Larva of Porthesia taiwana, a kind of moth. (CNA photo)