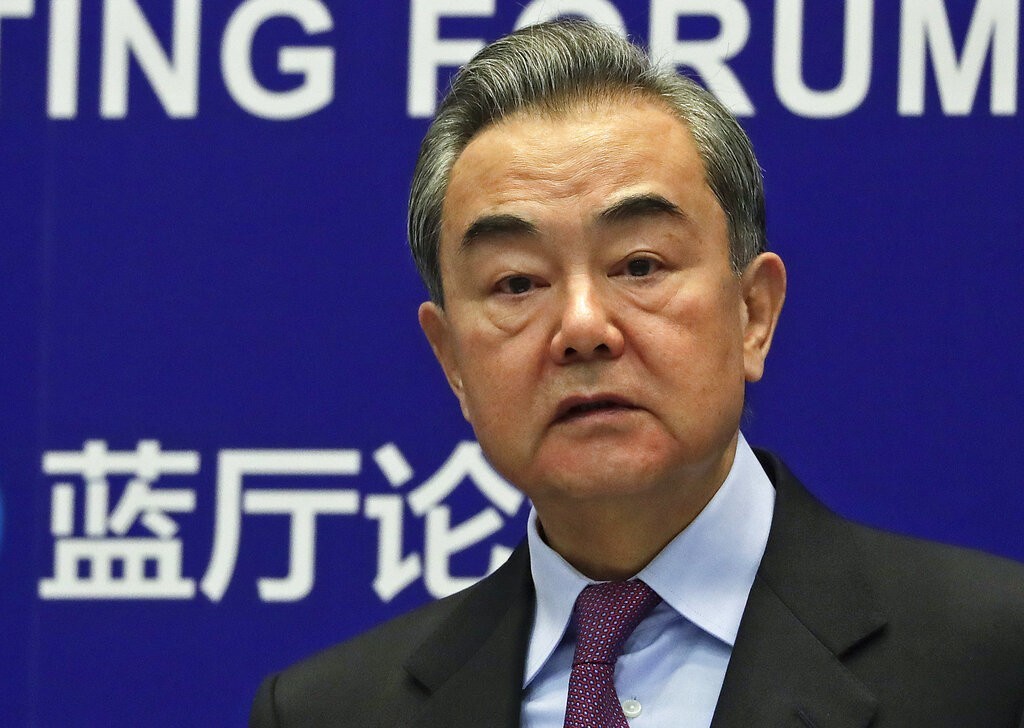 The statement from Beijing amounts to a scam artist accusing their opponent of a scam. If Wu’s recent comments had been out of line, surely, the opposition Kuomintang (KMT) would not have waited for Beijing and called a news conference to slam the foreign minister. Yet, it never did so, showing that Wu enjoys widespread support nationally.

The Mainland Affairs Council (MAC) replied with a call for China to refrain from verbal attacks and to investigate what was wrong by looking at its departments managing Taiwan's affairs. It also emphasized that there was no international support for Beijing’s “one China” stance, and that Taiwan had never been part of the People’s Republic of China.

The immediate response from MAC, including the statement that it was China that was threatening the regional order, shows the people of Taiwan are not afraid.

China’s recent setbacks and the backlash from democracies around the world against its aggressive foreign policies could herald a phase of grave threats to the Chinese Communist Party (CCP). The Soviet Union existed for 74 years before collapsing, while the People’s Republic of China will soon reach its 71st anniversary.

Beijing only has itself to blame for its international and domestic setbacks. Yet, each time it directs its anger toward Taiwan.

When its relations with the United States and Europe falter, China sends warplanes into Taiwan’s air defense identification zone (ADIZ). When it faces domestic economic trouble, it targets Taiwan with angry words and insults. When Japan picks a new prime minister who is pro-Taiwan, Beijing does not criticize Tokyo, but Taipei.

China’s attack against Joseph Wu reveals a big problem: It looks like the CCP is marching toward its own dissolution. 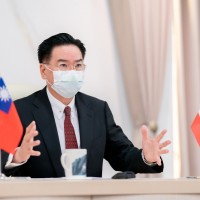