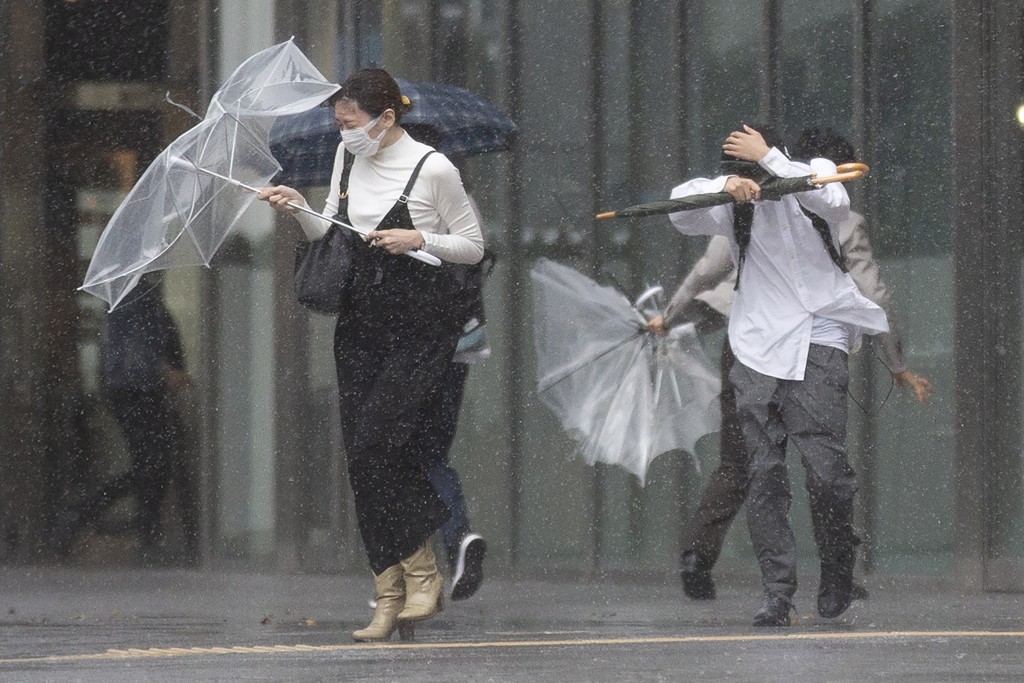 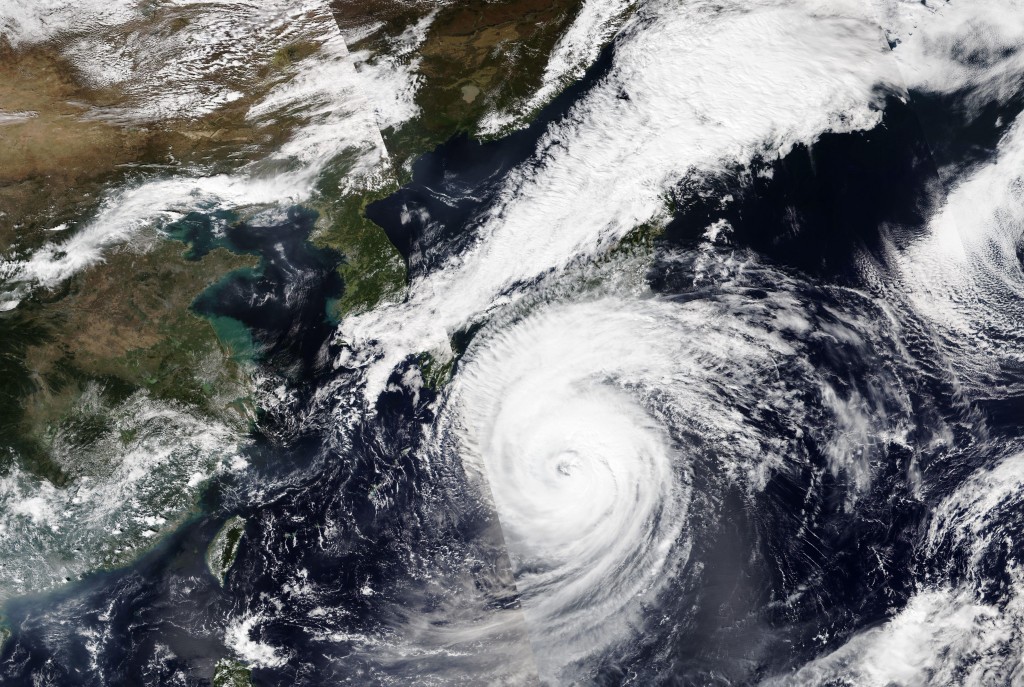 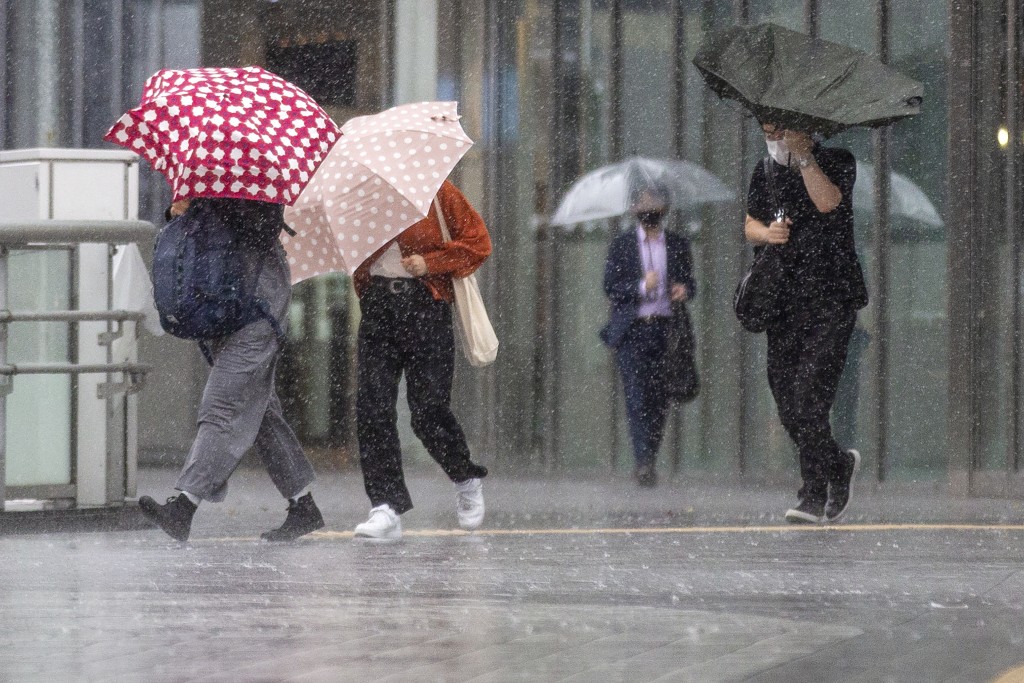 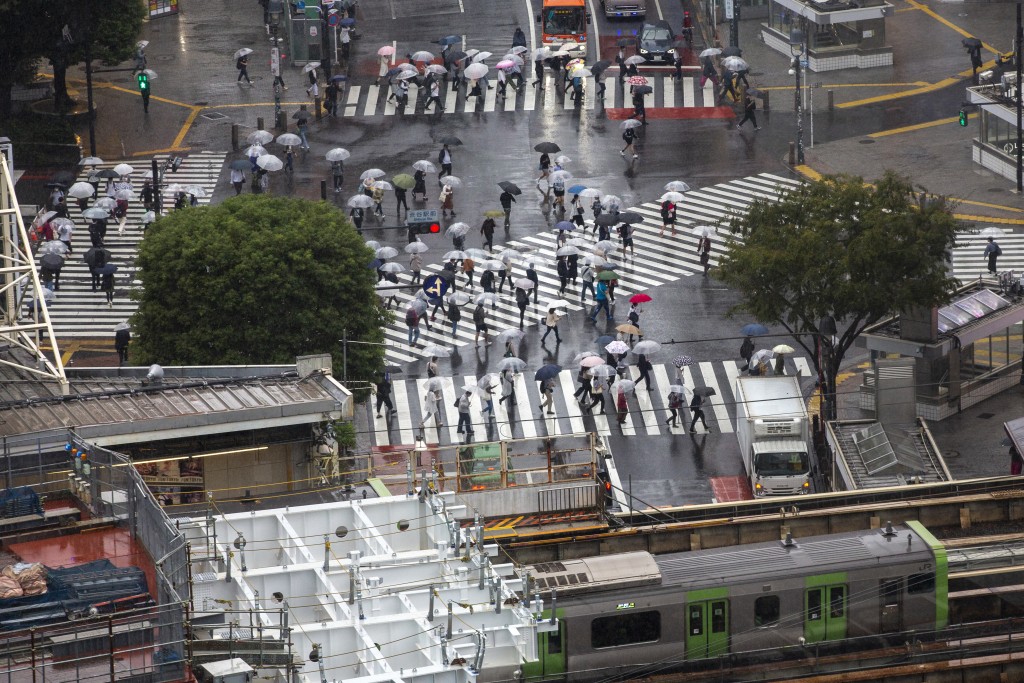 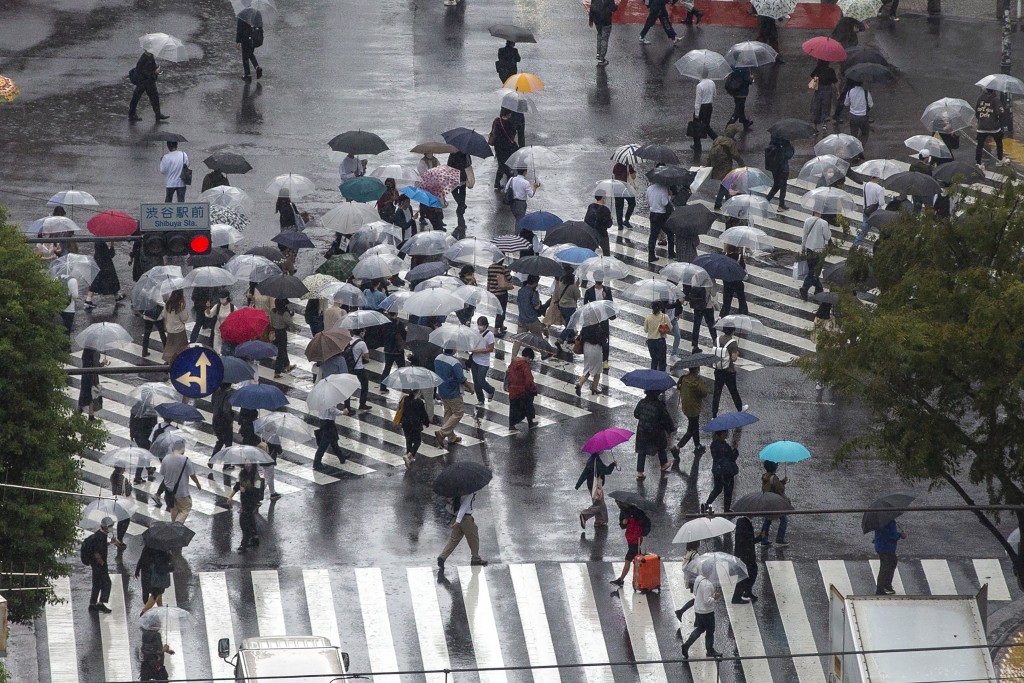 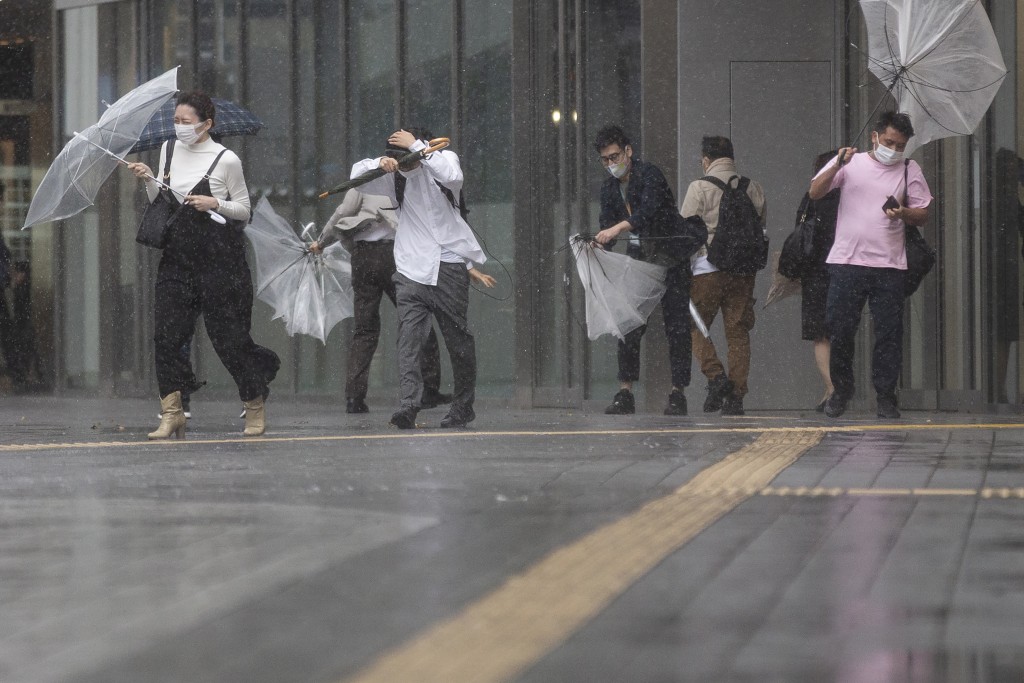 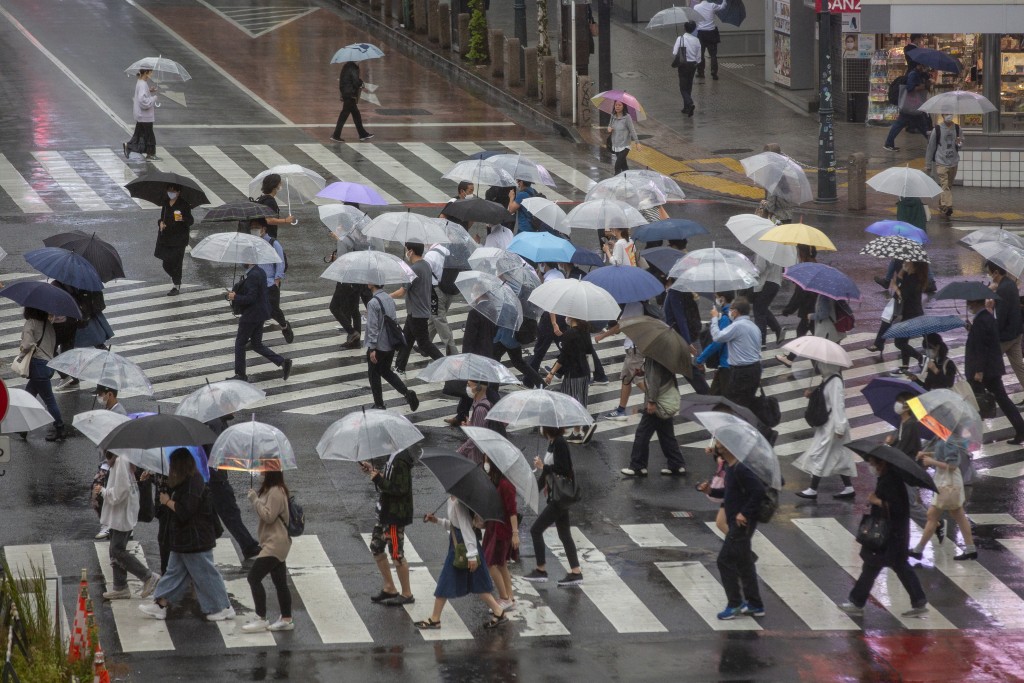 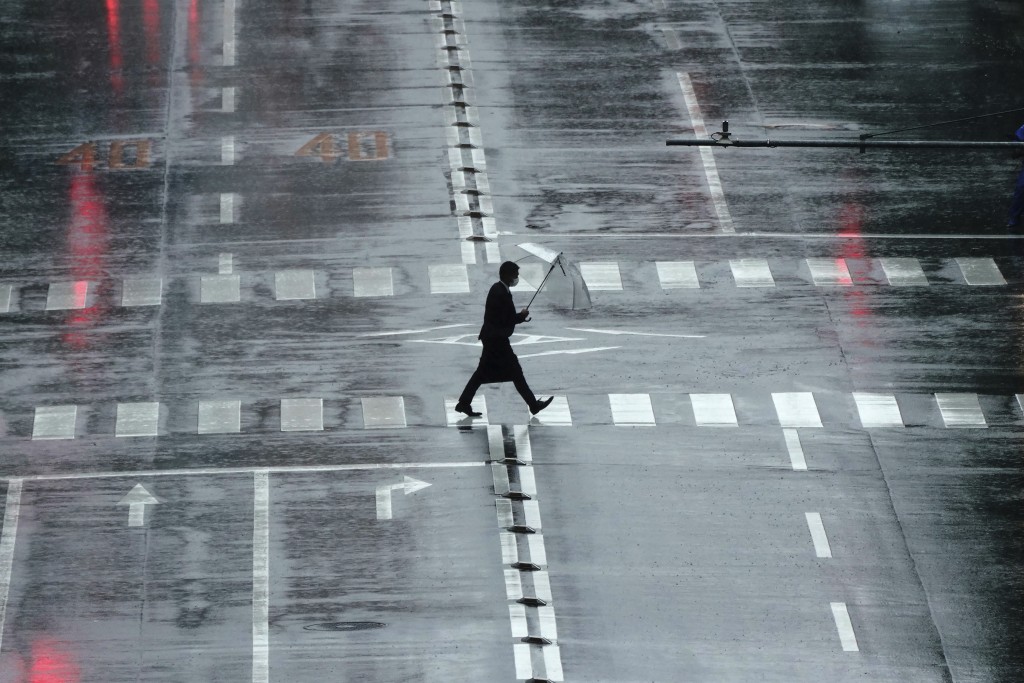 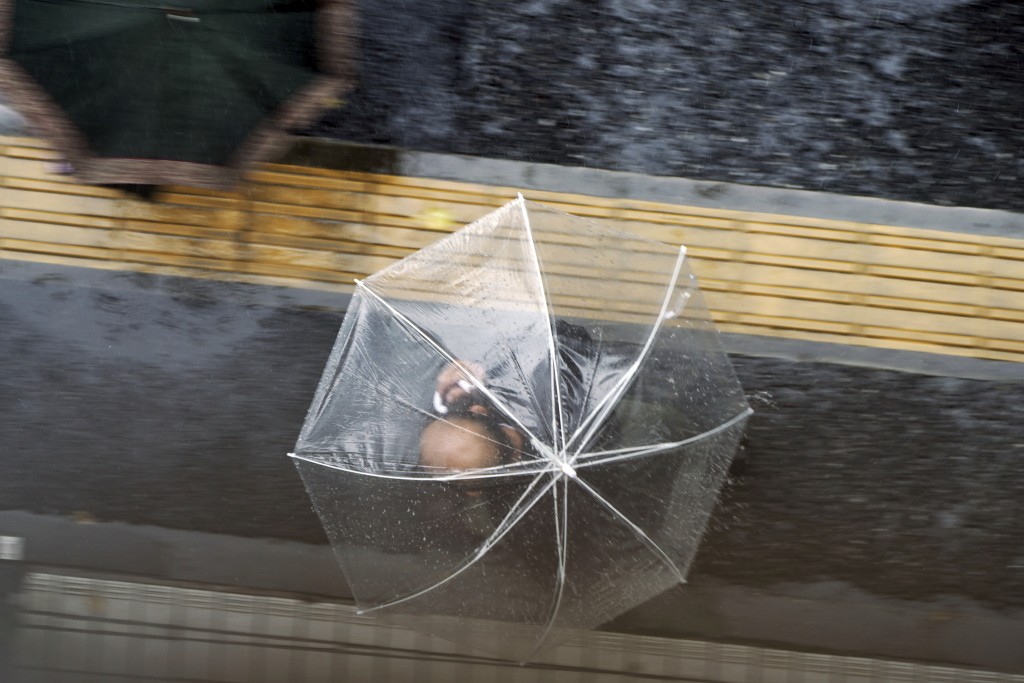 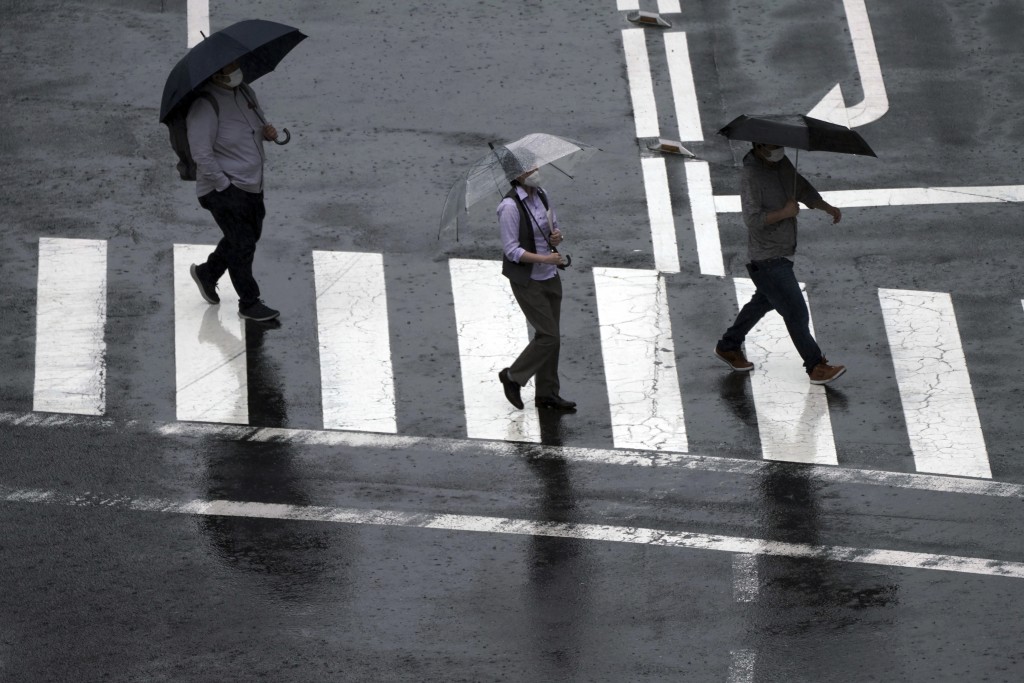 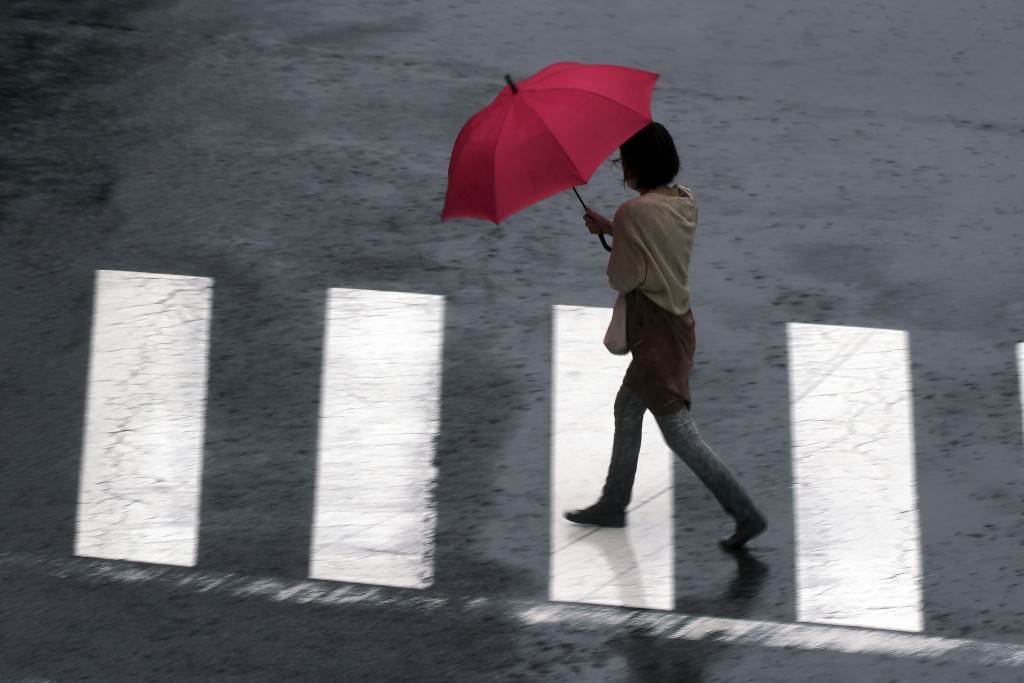 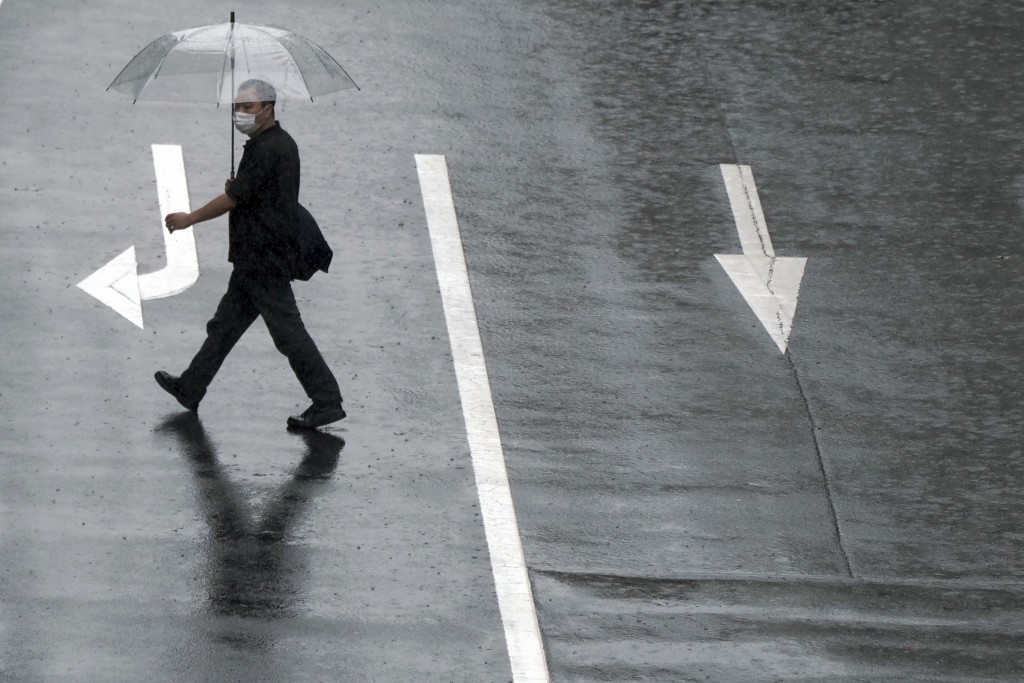 TOKYO (AP) — A powerful typhoon pounded Japan and some of its eastern islands Friday with gusts and downpours of rain, grounding some domestic flights and halting trains. The Tokyo area was getting heavy rain and blowing wind at midday, but no injuries have been reported.

Typhoon Mindulle was near one of the Izu Islands off Tokyo’s southern coast, moving northeast at a speed of about 35 kilometers (21 miles) per hour and packing winds of up to 162 kilometers (100 miles) per hour, the Japan Meteorological Agency said.

Some local train services in Chiba and other prefectures east of Tokyo were temporarily suspended Friday. Several flights and ferries connecting Tokyo’s Haneda airport and outer islands have been canceled.

Chief Cabinet Secretary Katsunobu Kato told reporters that no damages or injuries have been reported so far. He urged Izu islanders to stay indoors and avoid going near glass windows until the typhoon passes.

Rain up to 200 millimeters (8 inches) are predicted on the Izu Island and 150 millimeters (6 inches) in the Tokyo region by Saturday morning. The meteorological agency cautioned residents in the affected areas against possible flooding and mudslides.