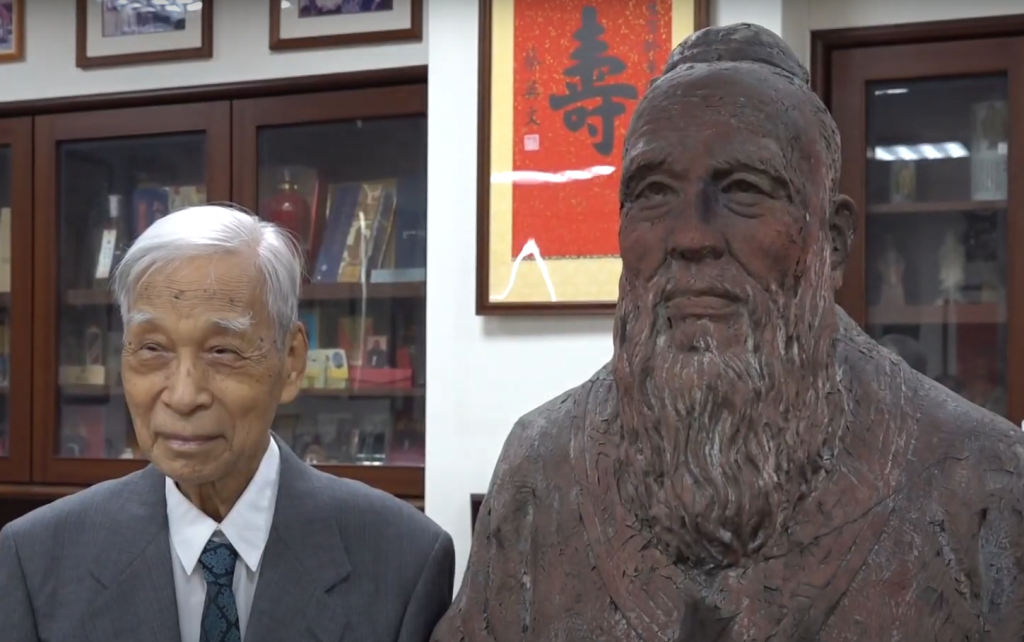 According to CNA, Chiayi City Mayor Huang Ming-Hui (黃敏惠) personally delivered the gifts to Kung, which also included a celebratory plaque, golden medal, lucky bag, longevity peaches and noodles, apples, and a nutrition cash gift of NT$5,000. With an additional plaque and gold medal from the Ministry of Health and Welfare, the 10 items bear the meaning of “completeness and perfection” (十全十美) as a blessing to Kung. Kung was born in Henan, China, and joined the youth army at the age of 18, reported the Chiayi Veteran Service Center. After serving in the Second Sino-Japanese War and the Chinese Civil War, he arrived in Taiwan in 1948, and in 2020 celebrated his 100th birthday.

Having built a family and a successful career in Taiwan, Kung now sees Taiwan as his homeland, per UDN. Mayor Huang is cited as saying that Kung is healthy, and spends his time collecting stamps as well as sculptures and drawings of Confucius. 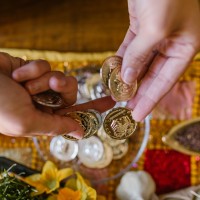 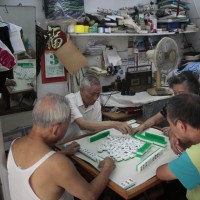