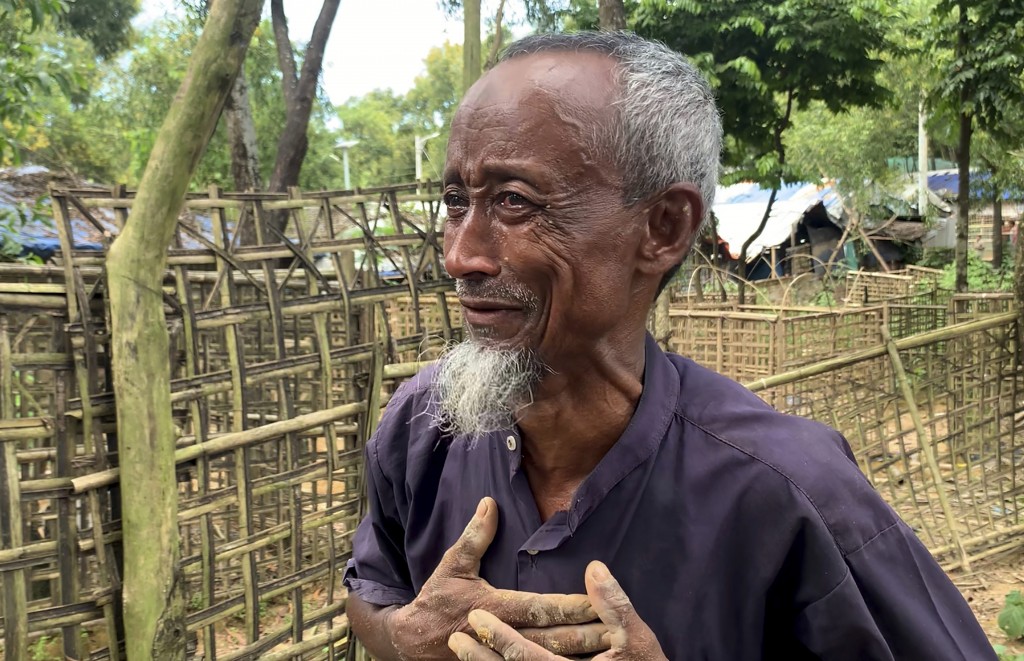 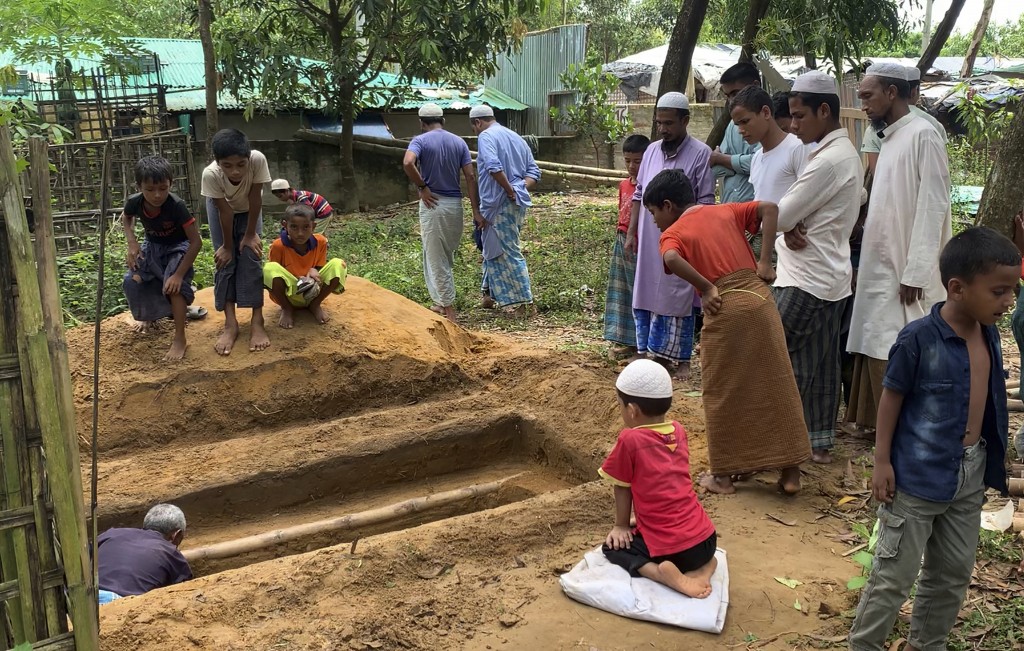 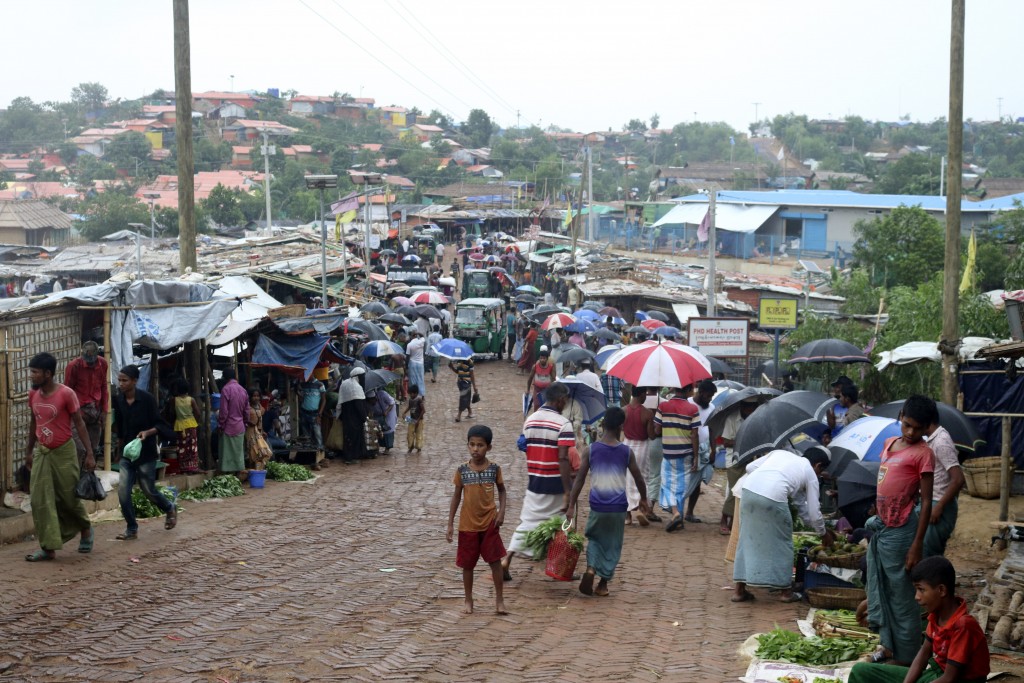 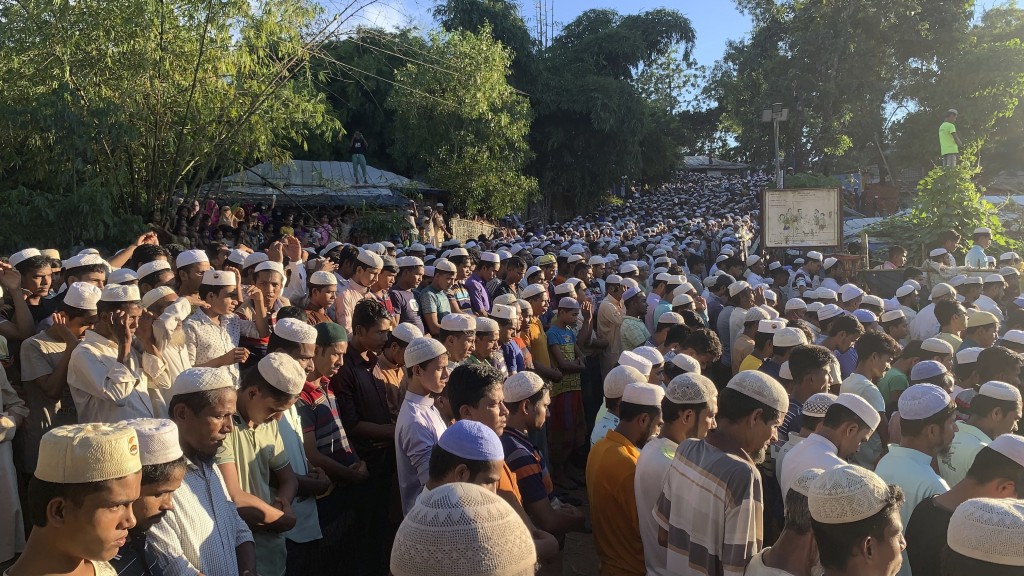 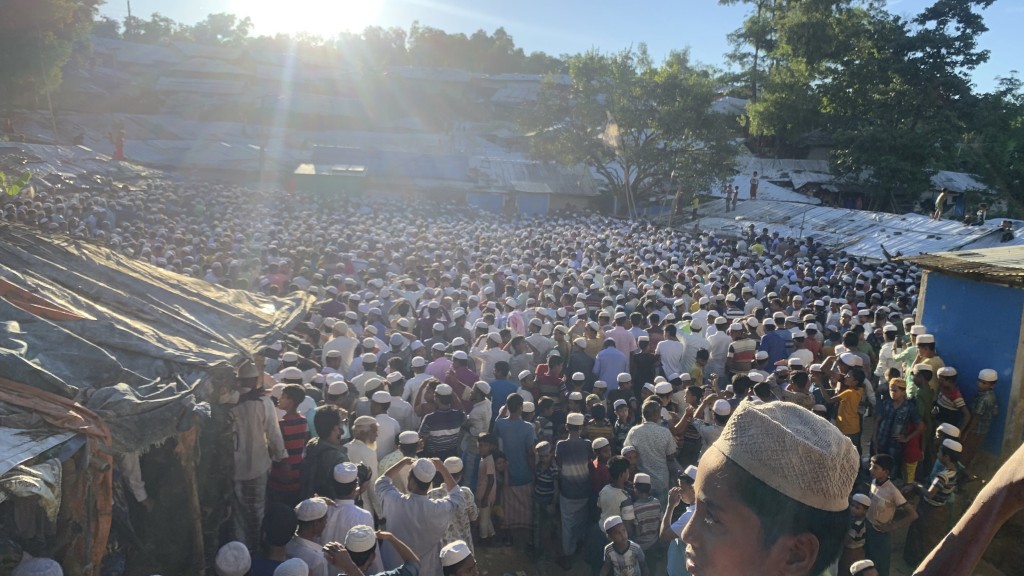 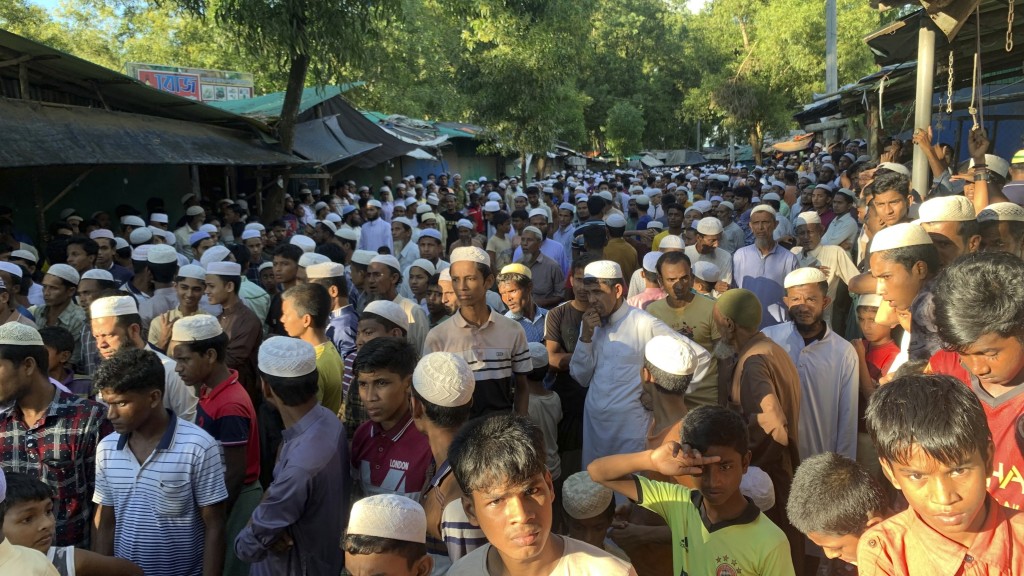 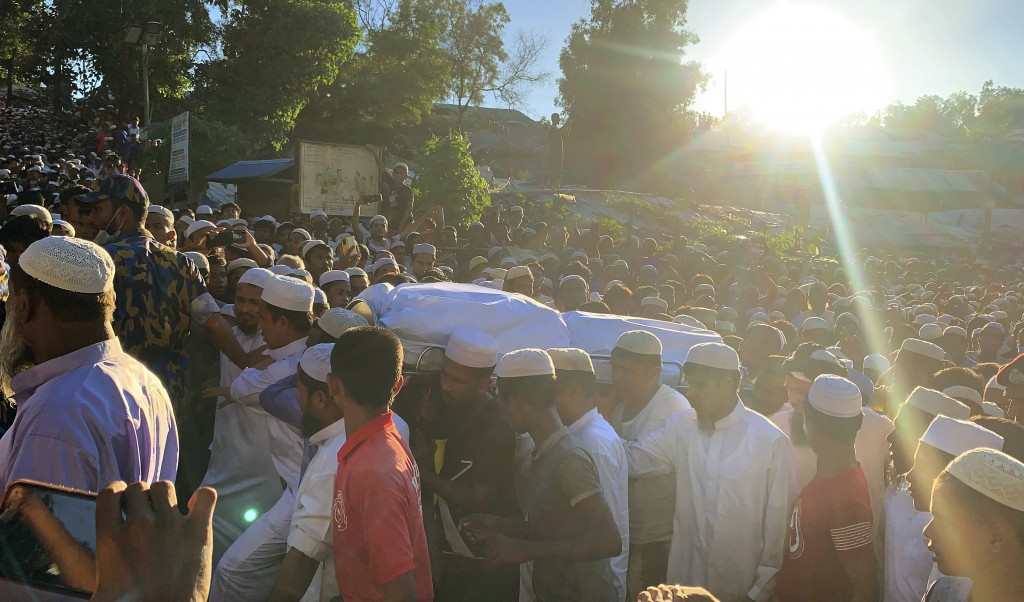 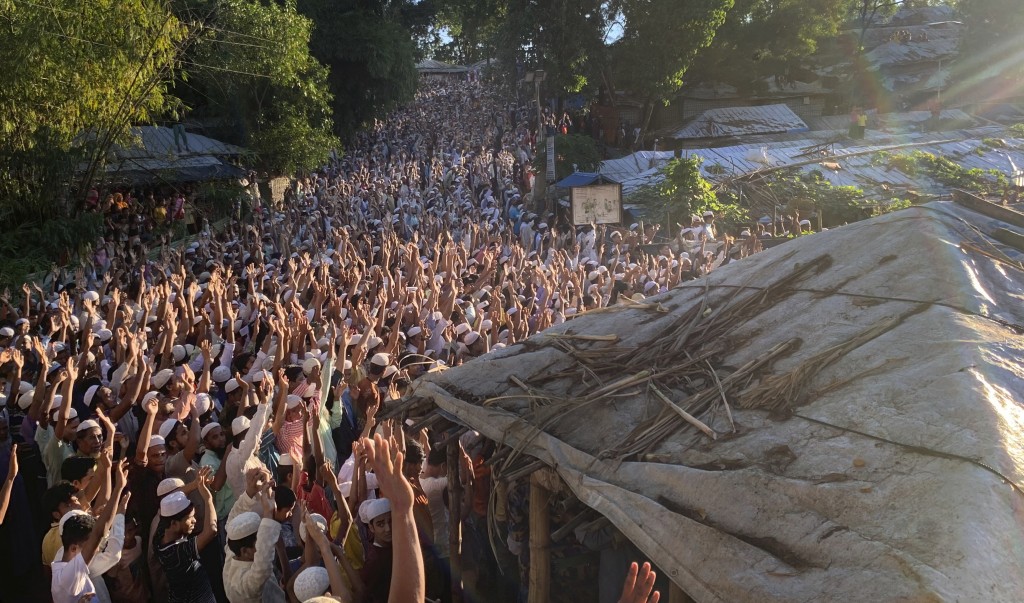 DHAKA, Bangladesh (AP) — Police in Bangladesh said Friday they arrested a suspect in the killing of a key Rohingya leader, who was a prominent voice for the repatriation of the refugees to Myanmar.

Mohibullah, who was known by one name, had been an international advocate for Rohingya rights, including traveling to the White House for a meeting on religious freedom in 2019.

He was fatally shot late Wednesday at the Kutupalong refugee camp at Ukhiya in Cox’s Bazar district in southern Bangladesh, where about 700,000 Rohingya Muslims had fled persecution in Myanmar. No group has claimed responsibility.

The man arrested Friday also was a Rohingya, said Naimul Haque, a senior official of the Armed Police Battalion. He gave no other details and said he was being questioned.

Another witness, Mohammed Sharif, a co-worker in the Arakan Rohingya Society for Peace and Human Rights that Mohibullah chaired, said a group of eight to 10 people had entered the office and three of them surrounded Mohibullah.

“One pointed the gun between his eyes, the other on his chest and another one here on the arm and they all fired,” he said. "Then they fired two more shots in the air and hurriedly fled. No one even realized as all this happened so fast.”

Fear and frustration gripped the sprawling camps after the killing.

“We Rohingya have now become like cattle ready for slaughter, what else can I say. I am still in shock," said Sayed Alam, an uncle of Mohibullah. “The people who had targeted my nephew are the same people who killed him and made him a martyr.”

Secretary of State Antony Blinken said the U.S. was saddened by the killing and praised Mohibullah as a brave and fierce advocate for Rohingya rights.

“We urge a full and transparent investigation into his death with the goal of holding the perpetrators of this heinous crime accountable. We will honor his work by continuing to advocate for Rohingya and lift up the voices of members of the community in decisions about their future,” Blinken said in a statement.

The U.N. High Commissioner for Refugees also condemned the killing and called for the government to do its best to protect the refugees.

On Thursday evening, thousands of refugees attended funeral prayers before Mohibullah was buried in a graveyard inside the camp.

Mohibullah, a former teacher who was in his 40s, had served as a spokesman representing the Muslim ethnic group in international meetings. He visited the White House in 2019 for a meeting on religious freedom with then-President Donald Trump and spoke about the suffering and persecution faced by Rohingya in Myanmar.

That same year, he was bitterly criticized by Bangladeshi media after he led a massive rally of 200,000 refugees to mark the second anniversary of the crackdown by Myanmar’s military.

Human Rights Watch called Mohibullah a vital voice for the Rohingya community. “He always defended the rights of the Rohingya to safe and dignified returns and to have a say in the decisions concerning their lives and future," Meenakshi Ganguly, the group's South Asia director, said in a statement.

Overall, Bangladesh has been sheltering more than 1.1 million Rohingya refugees from Myanmar after previous waves of persecution. While Bangladesh and Myanmar have sought to arrange repatriations, the Rohingya are too fearful to return.