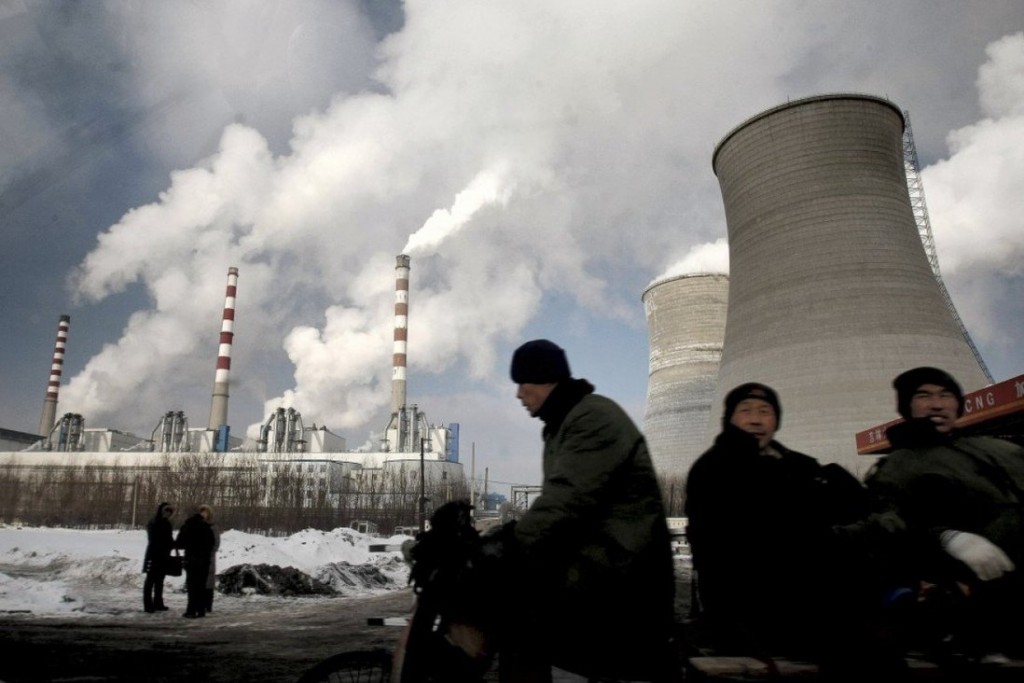 TAIPEI (Taiwan News) — Chinese authorities have issued an order to the country’s state-owned enterprises (SOEs) to shore up supplies for the coming winter at all costs.

The order was given during an emergency meeting earlier between officials this week and was issued by Vice Premier Han Zheng (韓正), who supervises the nation’s energy sector and industrial production, according to a Bloomberg report.

Those who leaked the information to the news outlet said Beijing will not be tolerating blackouts.

The emergency meeting reflects the severity of China’s energy crisis as several regions have cut power to industry, with even some residential areas experiencing sudden blackouts.

Global commodities markets are feeling it too, with news of the energy shortage fueling rallies in everything from fertilizer to silicon, per Bloomberg.

Government-owned power giants State Power Investment Corp. and China Energy Investment Corp. took to WeChat on Thursday (Sept. 20) evening to affirm their commitment to the government orders, promising to do all they can to secure supplies for winter.

“We will go all-out to fight the tough battle of energy supply,” China Energy Investment Corp. — the country’s top coal miner — said in a post.

The power cuts could have a huge impact on consumers and lead to shortages of global goods, including smartphones, per an AP report.

Taiwanese businesses operating in China have been affected too. Some Taiwanese companies have been harshly criticised by Hsieh Chin-ho (謝金河), a business expert and executive director of Wealth Magazine, who says Taiwanese companies who dare not complain about the current energy cuts in China were the same ones who were quick to chastise the Tsai Ing-wen (蔡英文) administration for blackouts in Taiwan in August 2017.