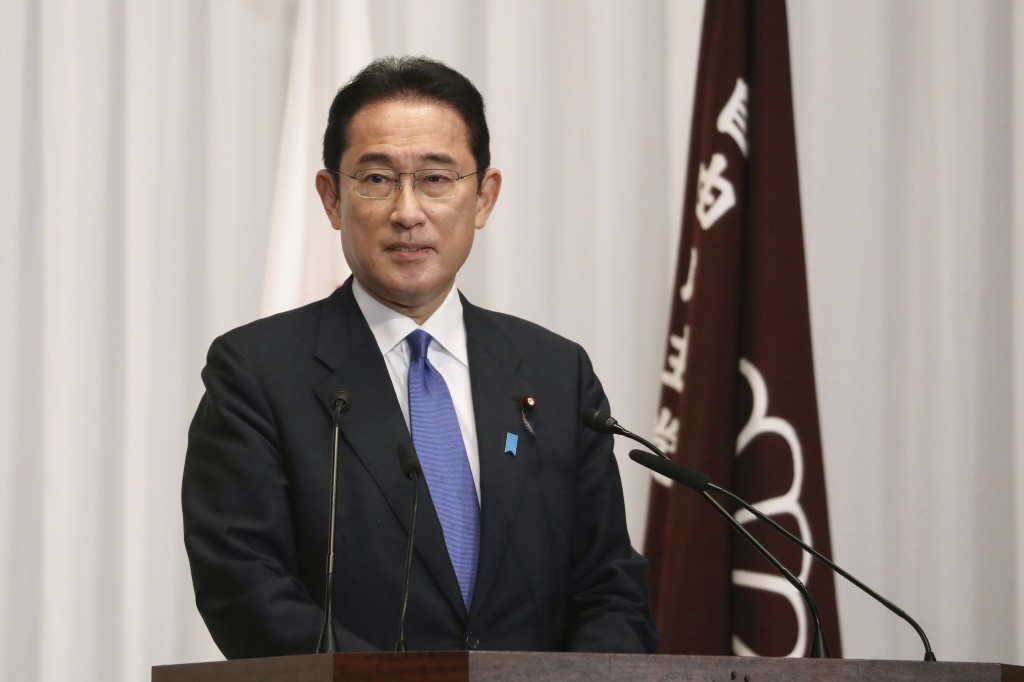 Hosei University Professor Fukuda Madoka said that Kishida's election will not have much of an impact on Japanese diplomacy, especially in terms of the Taiwan Strait, because all the Japanese candidates had similar views on China. They all agreed on the need to respond to China’s military threats and increase Japan's military power, she said.

From Japan’s perspective, China’s military actions against Taiwan must be curbed, Fukuda said. If a military conflict breaks out in the Taiwan Strait, Japan will base its plan of action on existing U.S.-Japan security arrangements, the Liberty Times cited her as saying.

Since 2000, there has not been a pro-China faction within the LDP because the threat from China has been increasing and the Japanese public's view of China has not improved, Fukuda said. In addition, although Kishida is not well-known as a pro-Taiwan politician, he had exchanges with Taiwanese legislators while he was the youth director of the LDP, she said.

Fukuda added that Japan also welcomes Taiwan’s efforts to join the Comprehensive and Progressive Agreement for Trans-Pacific Partnership, provided that the country meets the high standards of the trade agreement.

Yang Chun-chi (楊鈞池), a political science professor at the National University of Kaohsiung, said that judging from Kishida's political history, he is relatively conservative and pays more attention to economic issues. He added that Kishida’s proposed modernization of the Income Doubling Plan shows that Japan’s economy is his greatest concern, per the Liberty Times.

Kishida will likely address challenges like stabilizing manufacturing production, figuring out how to relocate the nation’s supply chains, exploring ways to transfer manufacturers to Southeast Asia and India, and maintaining access to key raw materials and production technologies, Yang said.

The professor said he believes that under Kishida, Japan will continue the foreign policies of former Prime Minister Abe Shinzo. Therefore, U.S.-Japan security will be the most important issue, with the expected involvement of the U.S.-Japan-India-Australia Quadrilateral Security Dialogue (QUAD), he said.

Hu Ching-shan (胡慶山), a professor at Tamkang University’s Graduate Institute of Japanese Political and Economic Studies, said Kishida’s leadership of the LDP is a testament of how influential Japan’s faction politics are. He noted that Abe and Finance Minister Aso Taro are still dominant political figures in Japan, adding that the future development of Japanese politics deserves more attention.

Hu said that the LDP now must find a way to facilitate national development and stimulate Japan’s economic growth during the pandemic.

INPR Chairman Tien Hung-mao (田弘茂) said that he is "cautiously optimistic" about Kishida’s appointment as prime minister and that U.S.-Japan relations will remain relatively stable. 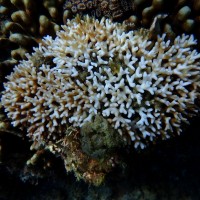 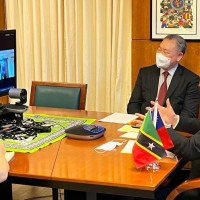