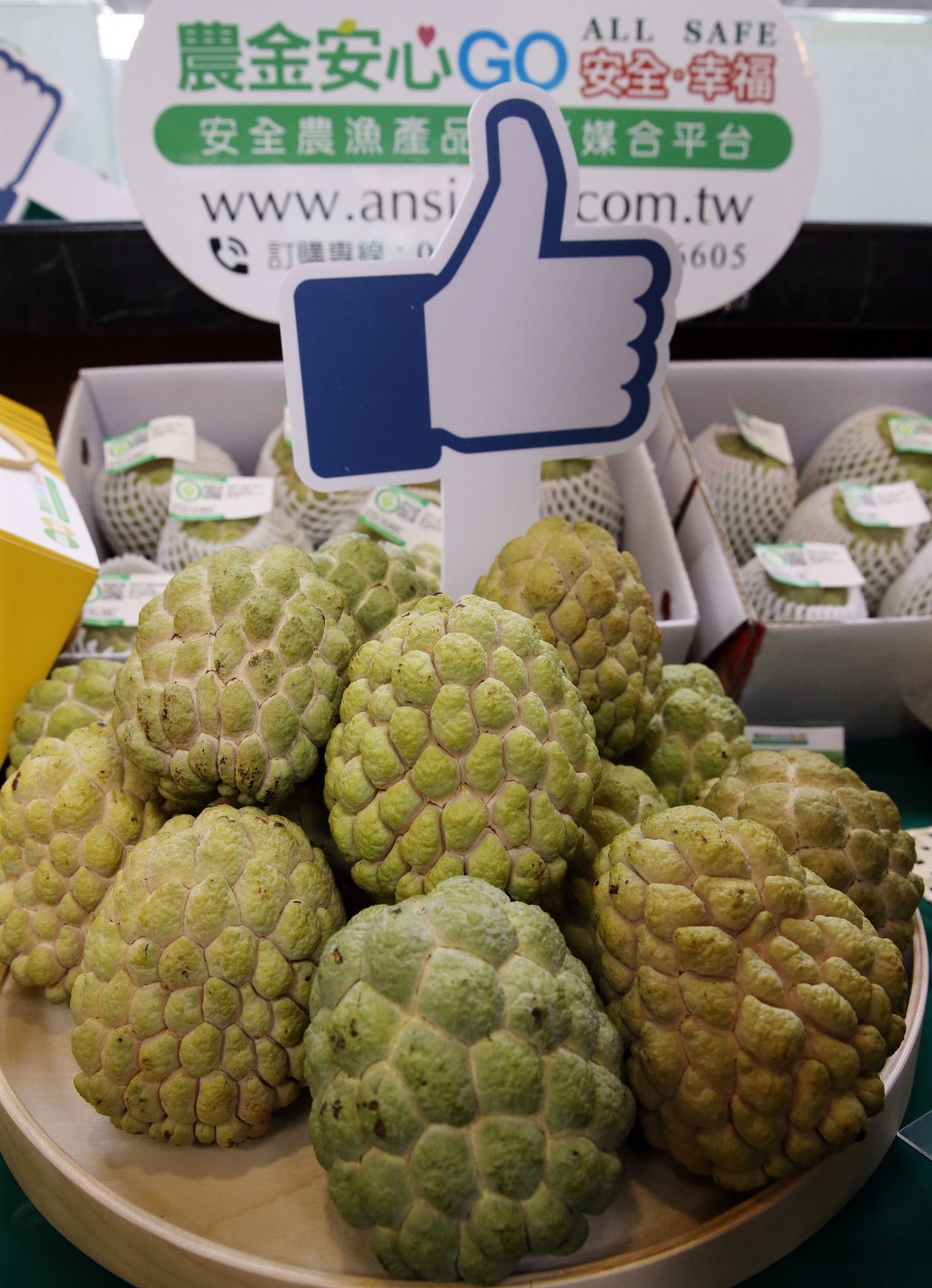 China banned the import of Taiwan pineapples in March and announced a ban on sugar apples and wax apples from the nation on Sept. 19, each time alleging the presence of “bugs” as their motivation.

The COA demanded China produce evidence of those finds, but no reply had been received, CNA reported. As a result, Taiwan will take its case to the WTO, where the committee in charge of disputes under the Agreements on the Application of Sanitary and Phytosanitary Measures (SPS) might discuss the issue in November.

The fruit bans were a topic of discussion at Thursday’s regular Cabinet meeting, with Premier Su Tseng-chang (蘇貞昌) urging the COA to diversify export markets and improve quality control.

Officials pointed out that fruit exports to Hong Kong, Singapore, and Malaysia were more direct, while refrigerated pineapples and sugar apples were also welcome in Japan. The COA added it would discuss the shipment of Taiwan's fruit quality management and disease control with other countries in order to promote exports. 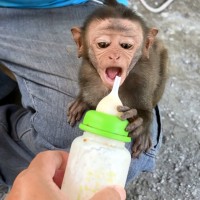 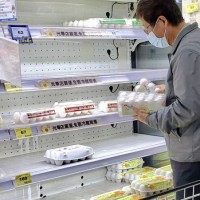 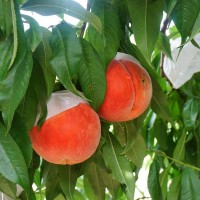 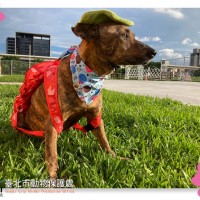