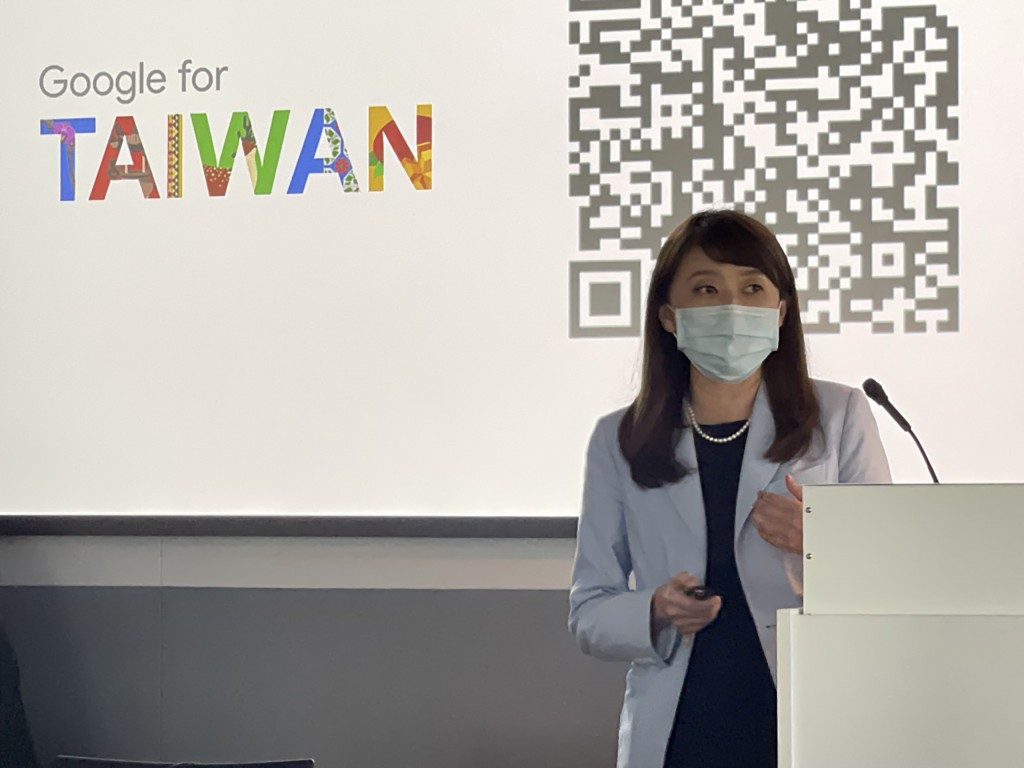 TAIPEI (Taiwan News) — Google has stressed the key role of Taiwan in the Pacific region and announced more investment as it delivered achievements from the “Google for Taiwan” initiative on Tuesday (Sept. 28).

Taiwan is home to the largest Google hardware development center in the world other than its U.S. headquarters. The geographical and strategic advantage Taiwan holds makes the country a hub in providing services from YouTube to Gmail to the Asian market, according to Google Taiwan General Manager Tina Lin (林雅芳).

Not only has the company built data centers and cloud facilities in Taiwan, it has also implemented submarine cable systems, Inside quoted Lin as saying.

As it expands its presence in Taiwan, Google has announced plans to establish a new office at the Taipei Far Eastern Telecom Park in New Taipei’s Banqiao District in 2023. This is in addition to the six offices already set up across the country, in Taipei, New Taipei, Hsinchu, Changhua, Taoyuan, and Tainan.

“We are striving to retain talent in Taiwan,” said Lin, providing incentives to attract those who would otherwise seek employment in Silicon Valley or London. Google Taiwan’s talent pool now boasts employees from over 20 countries, she added.

Meanwhile, Google is working with 104 Job Bank to roll out a program that aims to nurture digital talent for universities and local businesses. The company is also keen to help Taiwan fight disinformation by working with Taiwan FactCheck Center in holding workshops, pledging a further US$1 million this year for digital literacy programs.

In July, Google Taiwan launched an incubator project that will foster startups in Taiwan and assist them in efforts to increase their international profiles. More than 80 Taiwan firms have signed up for the program, reported CNA. 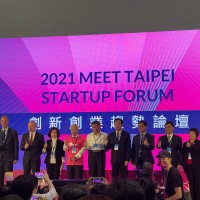 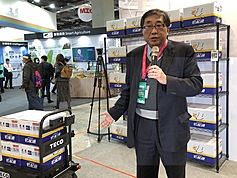 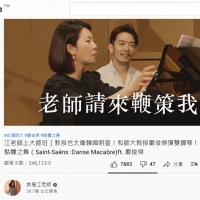