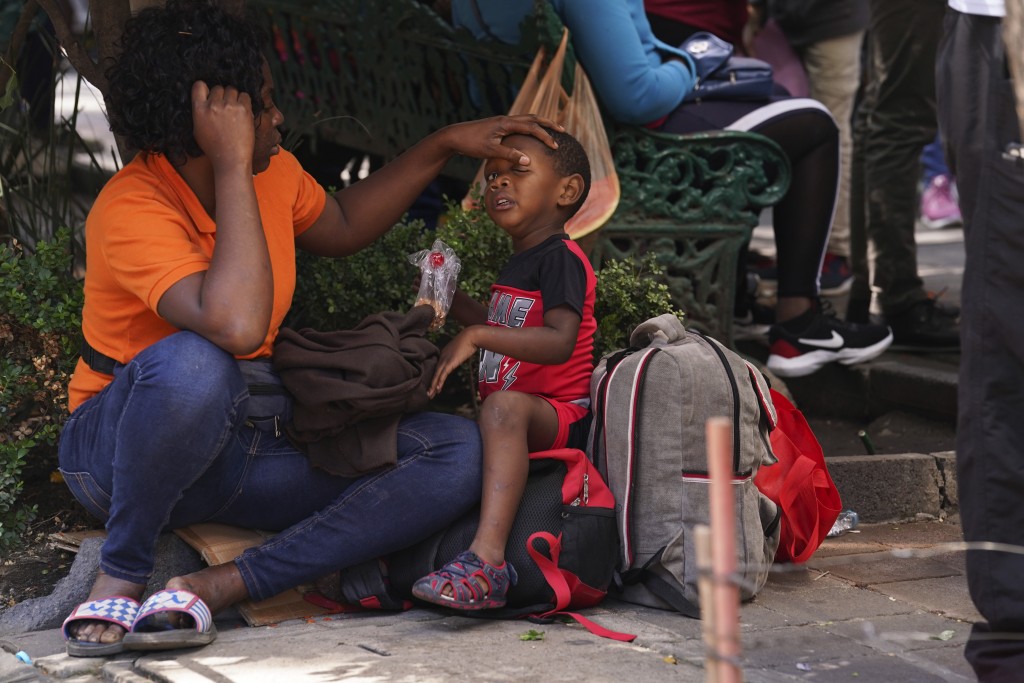 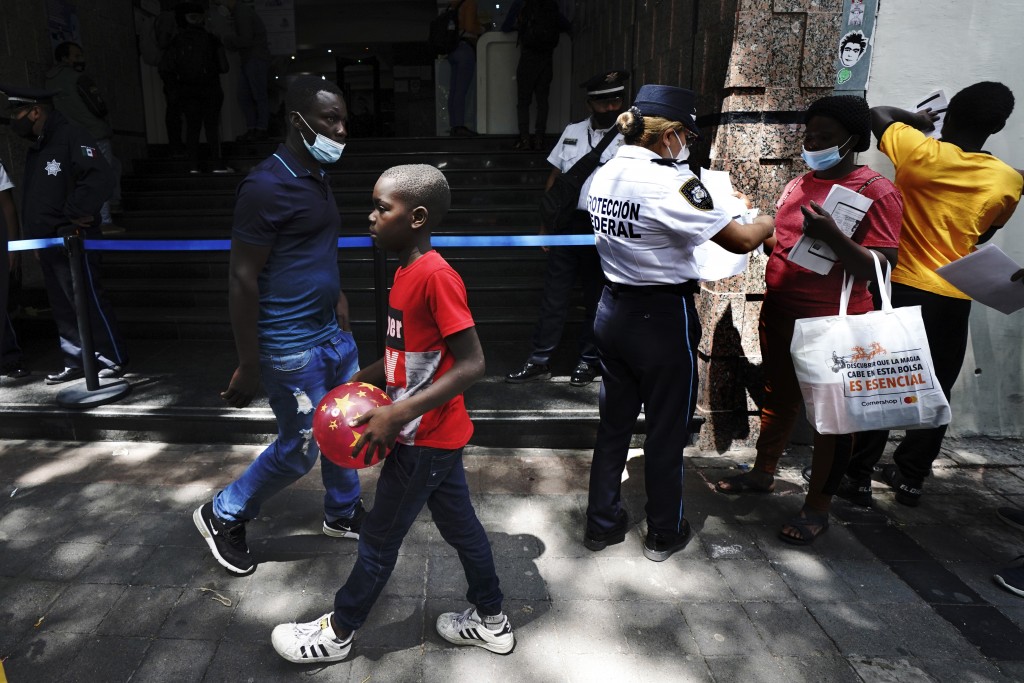 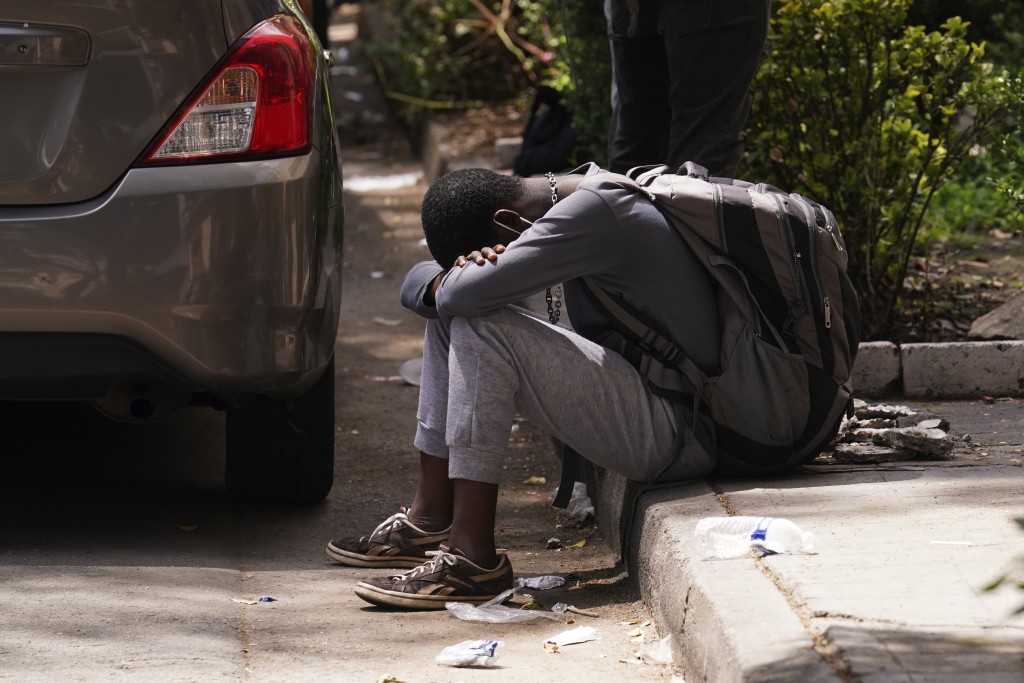 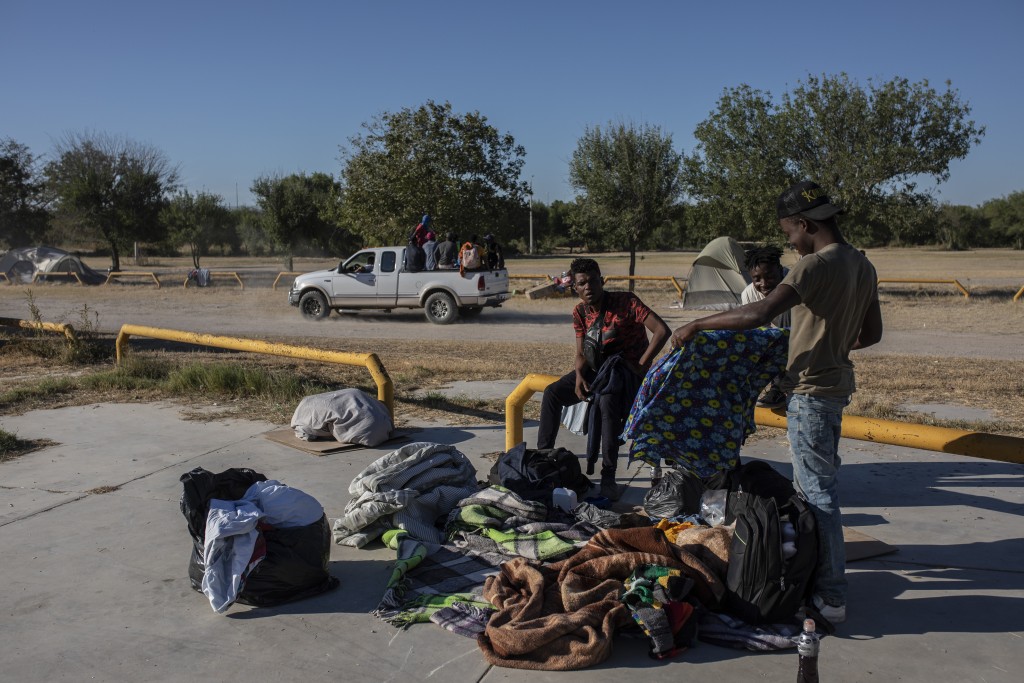 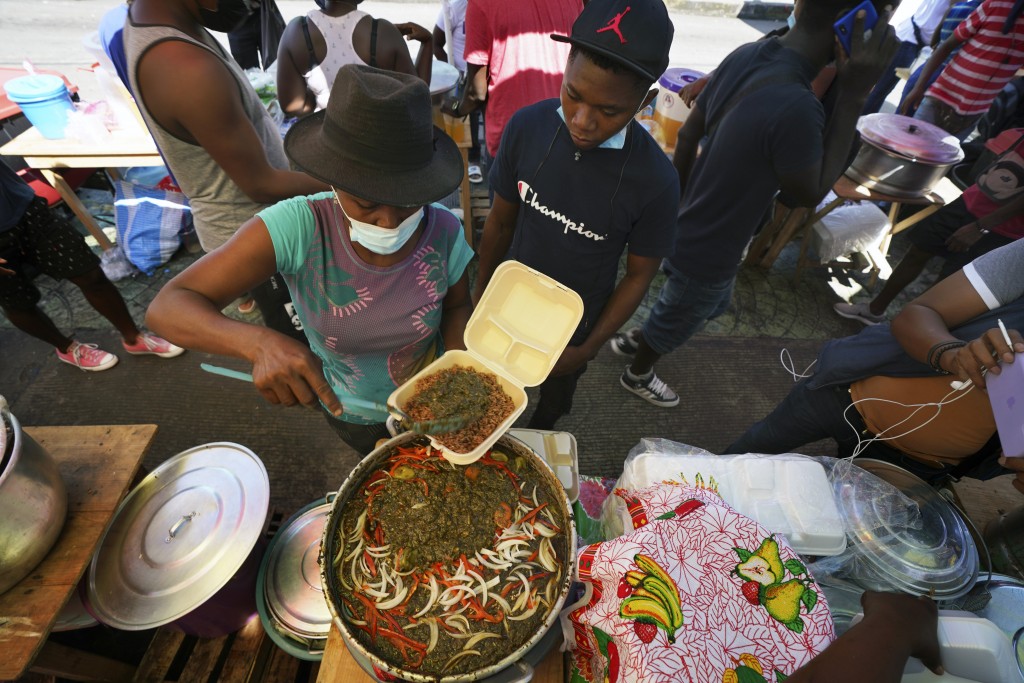 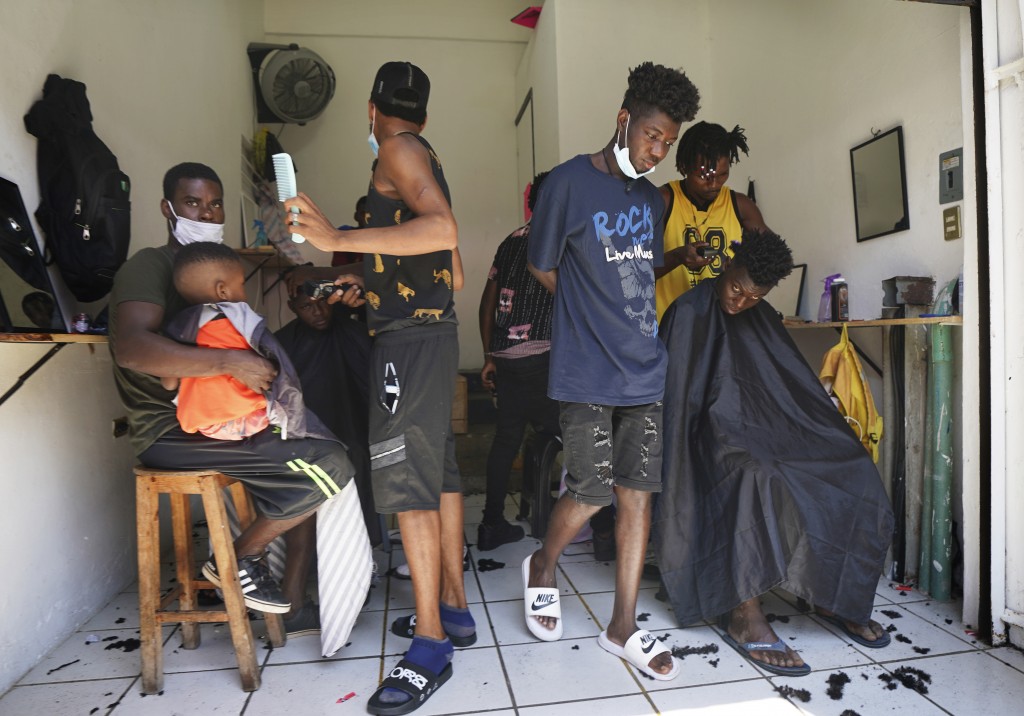 The first flight took off from the Villahermosa airport in the Gulf coast state of Tabasco with 41 men, 16 women and 13 minors aboard. The United States is also returning migrants on flights to the Haitian capital.

Mexico’s National Immigration Institute did not immediately respond to questions about when more flights were planned. But it referred to those on Wednesday's flight as “the first group," suggesting it was the start of a process to handle thousands of Haitian migrants who streamed to the U.S. border this month.

Thousands more are stuck in the southern city of Tapachula, near the Guatemalan border, waiting to have their asylum or refugee claims processed by Mexican officials.

“Authorities from the Interior and Foreign Relations Departments agreed with representatives of the Republic of Haiti to start the assisted voluntary return of migrants in Mexico to their homeland,” the institute said in a statement.

The institute said the returns were voluntary, and that the Haitians had been living in Tabasco and central Mexico. That suggests they were not among those who had gone to the U.S. border this month, nor the thousands stuck in Tapachula.

A Mexican official said last week that the plan was to first remove Haitians who were already in detention centers and had not requested protective status.

On Friday, Mexico President Andrés Manuel López Obrador said, “We don’t want Mexico to be a migrant camp; we want the problem to be addressed fully.”

On Tuesday, Mexican officials opened a mammoth reception center outside a soccer stadium in Tapachula in a bid to ease a backlog in Mexico’s asylum system and the resulting frustrations that drove thousands of applicants to head toward the U.S.

The site outside Tapachula’s Olympic Stadium can handle as many as 2,000 people daily. Previously, huge crowds had packed the streets around the commission’s downtown offices in Tapachula, jostling for position.

In early September, groups of hundreds of migrants set out walking from Tapachula, in many cases fed up with waiting for the overburdened asylum system to process their cases. Each time, Mexican authorities broke up the groups.

More recently, some 15,000 mostly Haitian migrants appeared at the Mexico-U.S. border. Some of them also had open asylum cases in Mexico but had grown tired of waiting. U.S. authorities spent a week clearing that camp in Del Rio, Texas, deporting some directly to Haiti and releasing others into the United States with the expectation they would appear before immigration officials at a later date.

Some of those migrants who were detained by Mexican authorities in Ciudad Acuña were shipped back south to Tapachula.