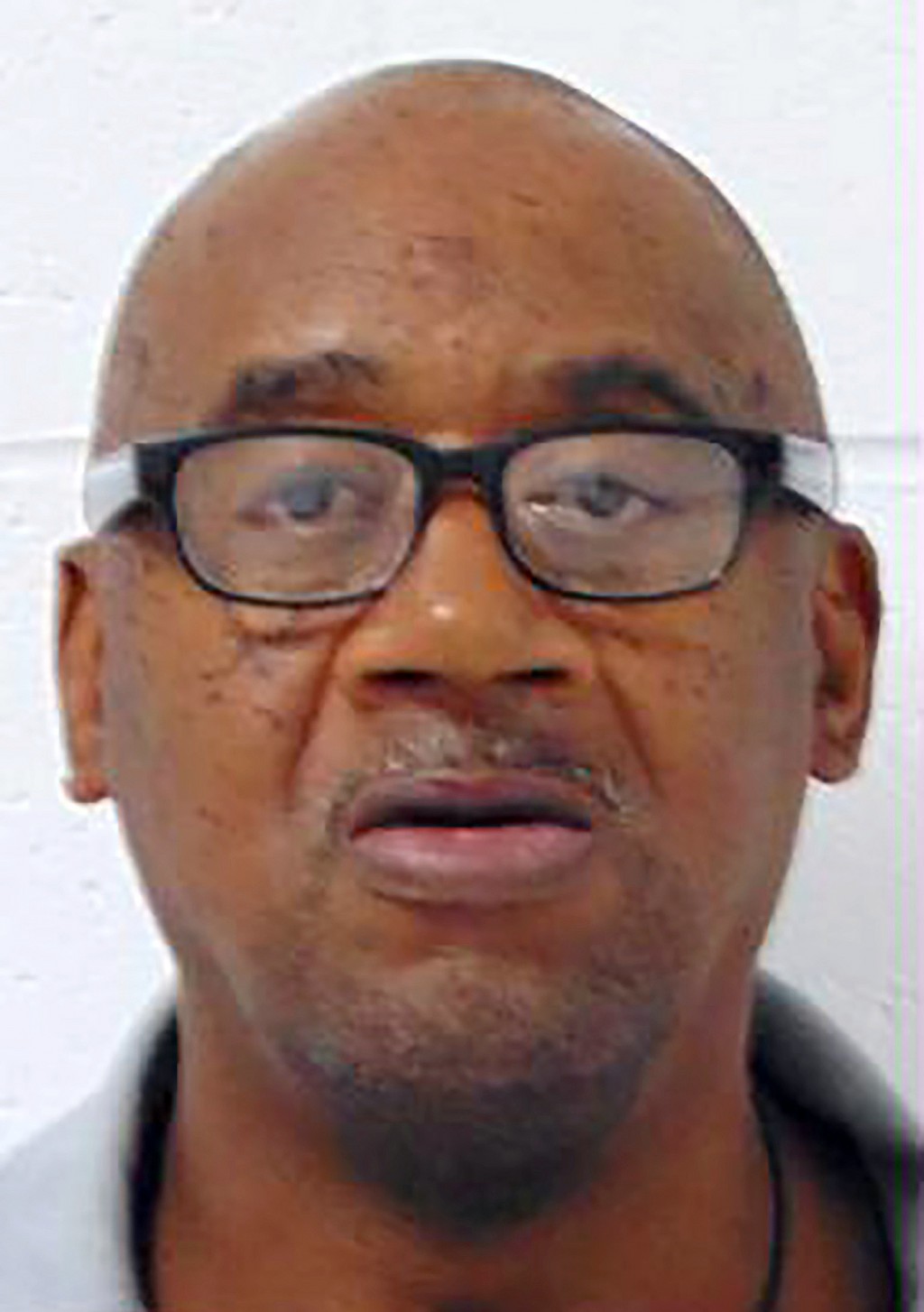 Advocates for a Missouri man scheduled to be put to death next week are urging Gov. Mike Parson to grant clemency, citing his intellectual disability.

A rally was taking place Wednesday at the Capitol rotunda in Jefferson City in support of Ernest Johnson, 61, who was convicted of killing three people during a robbery at a Columbia convenience store in 1994. Advocates planned to deliver a petition with around 23,000 signatures, asking the Republican governor to halt the execution by lethal injection, scheduled for Tuesday evening at the prison in Bonne Terre.

A message seeking comment from Parson's spokeswoman was not immediately returned.

“Killing him would be unconstitutional, and morally and ethically wrong,” said Lauren Sobchak, organizer for Missourians for Alternatives to the Death Penalty.

Nimrod Chapel Jr., president of the Missouri NAACP, said Johnson “deserves to be treated as a human being.”

Johnson’s attorney, Jeremy Weis, said Johnson’s IQ has been tested nine times with an average score of 67. Weis said the IQ exams and other tests have shown that Johnson “has significant deficits” in intellectual functioning.

The Missouri Supreme Court in August refused to halt the execution on the basis of Johnson's intellectual disability, but Weis requested a rehearing. The court hasn't decided whether to reconsider the case.

If carried out, the execution would be the first in Missouri since convicted killer Walter Barton was put to death in May 2020.

All three workers were beaten to death with a claw hammer. Bratcher also was stabbed at least 10 times with a screwdriver and Jones was shot in the face. He hid the bodies in a cooler.

Johnson was arrested after police found a bank bag, stolen money and store receipts at his home.

Johnson had previously asked that his execution be carried out by firing squad. His lawyers argued that Missouri’s lethal injection drug, pentobarbital, could trigger seizures. In 2008, Johnson had most, but not all, of a benign brain tumor removed, and a later MRI revealed that up to 20% of his brain tissue was also removed.

Missouri law does not authorize execution by firing squad.

Johnson has been sentenced to death three times.