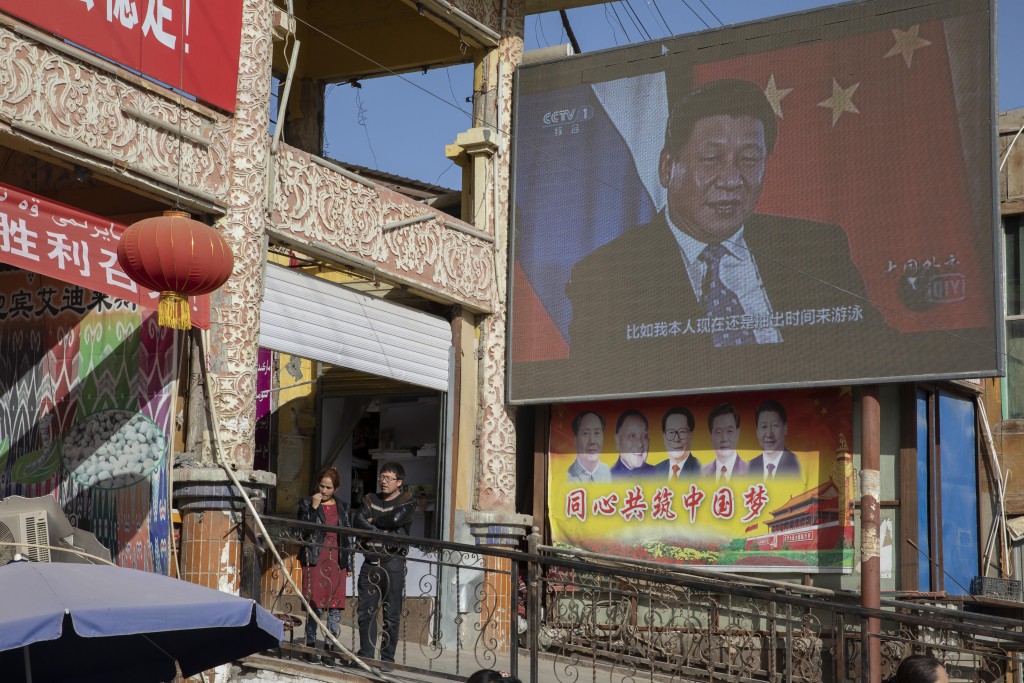 TAIPEI (Taiwan News) — Amid China’s ongoing mass internment of its own citizens in Xinjiang Province, the authorities have been auctioning off the property of some detainees and raising tens of millions of U.S. dollars, according to a report in The Wall Street Journal (WSJ).

Authorities have auctioned off assets valued at US$84.8 million (NT$2.4 billion) since 2019, according to the report. The property, which was sold on e-commerce sites by the local courts, came from at least 21 people.

Real estate accounted for much of the property sold, though the sales listings included a variety of items, such as household appliances. The Uyghur Human Rights Project gathered the data, and it was verified by the WSJ.

The auctions appear to have been aimed at dismantling wealth in the Uyghur community and have targeted business leaders, the paper wrote.

One such person to have his property auctioned was Abdujelil Helil, a Uyghur exporter who has been detained on terrorism financing charges since 2017. Helil had to surrender US$11 million in assets to the authorities. One of his buildings was sold for US$8.3 million on Taobao, China’s equivalent to Amazon.

An uptick in orders to freeze assets belonging to Uyghur entrepreneurs began in 2018, according to a WSJ analysis of local business records in Hotan City, where there had been a concentration of Uyghur wealth. The timing was roughly a year after the internments became widespread in the province.

With the stated goal of eliminating extremism, over 1 million Uyghur Muslims have been detained in the Xinjiang camps, by some estimates. Credible reports have also emerged of forced sterilizations, systematic rape and torture, in addition to coerced labor. 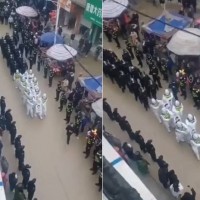