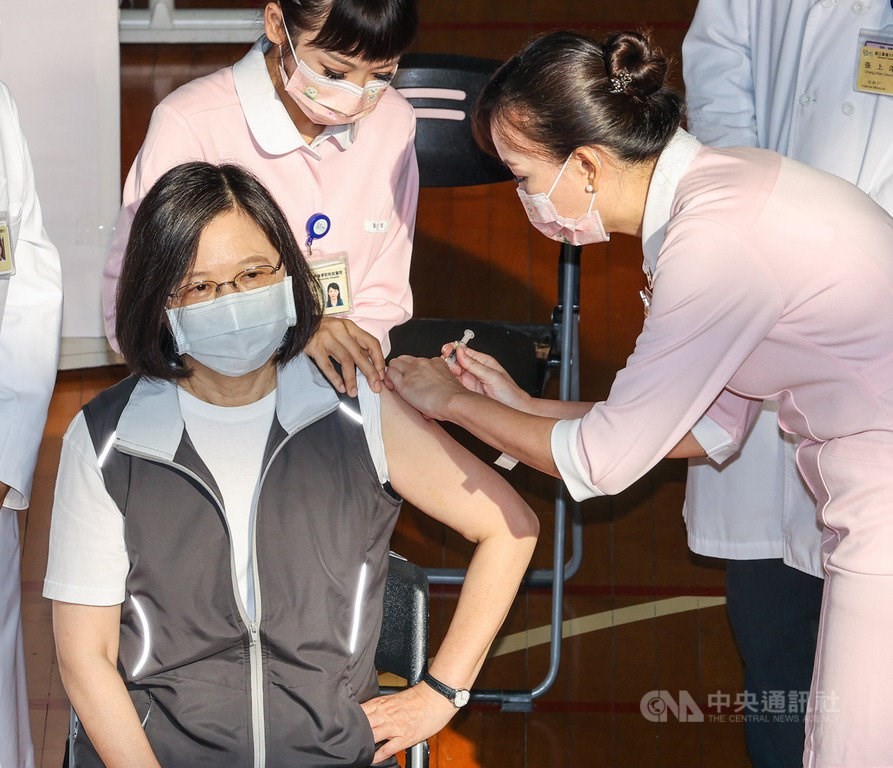 Tsai received the first shot on Aug. 23, the first day the Taiwanese vaccine was administered to the public, while Lai was inoculated on Aug. 27. The president was scheduled to show up at 7:15 a.m. Thursday at the National Taiwan University (NTU) College of Medicine’s gymnasium, with Lai due at the same location 30 minutes later, Spokesperson Xavier Chang (張惇涵) said.

The timing was worked out in discussions between a national security team and the doctors and designed to avoid disrupting vaccinations for other people. The events will be broadcast live on Facebook, CNA reported.

Both leaders would follow regular procedures before and after being vaccinated, and a medical team would monitor any evolution in their condition, according to Chang.

The Medigen shot is the only Taiwanese-made vaccine to have received an emergency use authorization (EUA). AstraZeneca, Moderna, and BioNTech have been among the most widely distributed vaccine doses in the country. 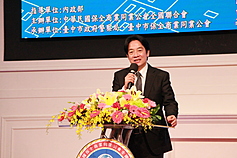