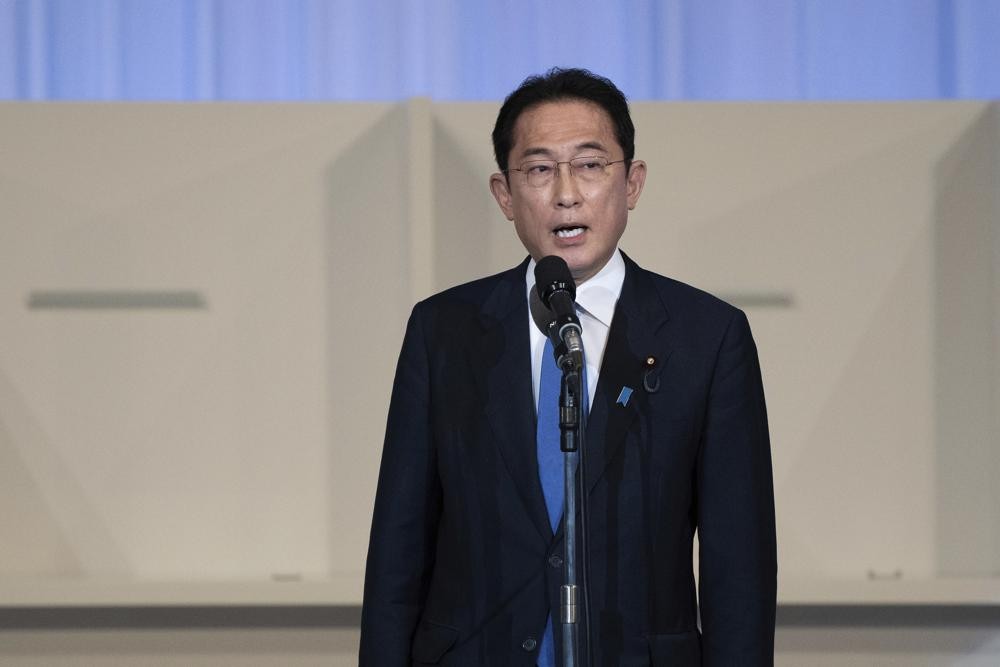 In a statement, MOFA also expressed hope that under Kishida’s leadership, the LDP would continue to promote cooperation between Japan and Taiwan, CNA reported. During his campaign, the former foreign minister described Taiwan as an “important partner.”

MOFA pointed out that LDP delegations have often visited Taiwan and that it considers the Japanese ruling party a traditional friend. The LDP formed a Taiwan task force in February and in August launched a framework to discuss foreign policy and defense affairs with Taiwan's ruling Democratic Progressive Party (DPP).

MOFA also pointed out that Japan’s LDP-led government had made five COVID vaccine donations to Taiwan totaling 3.9 million AstraZeneca doses. The move allowed trust and friendship between the two countries to reach an unprecedented level, the ministry said in its statement.