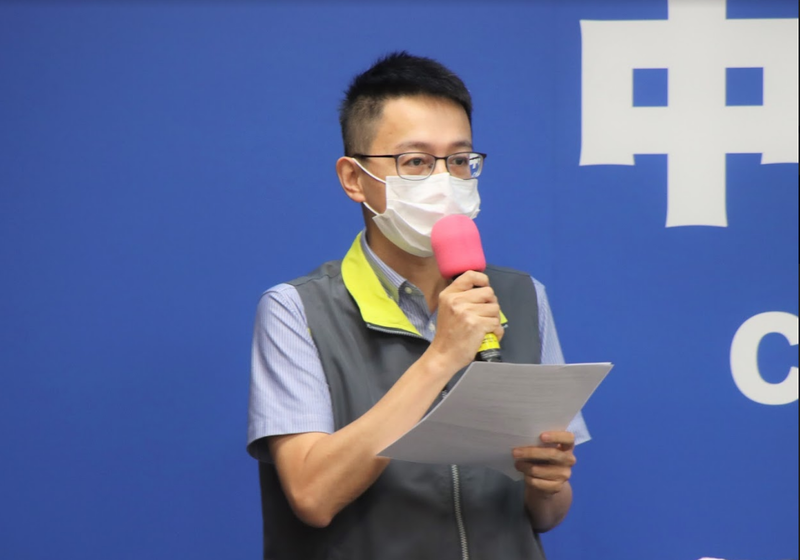 Health Minister and Central Epidemic Command Center (CECC) head Chen Shih-chung (陳時中) on Wednesday (Sept. 29) said the sole local infection announced that day, case No. 16,326, is an Indonesian woman in her 30s who lives in New Taipei. She began to experience a headache on Sept. 27 and sought treatment and testing on Sept. 28.

Chen said that she was diagnosed with COVID-19 on Sept. 29. The health department has listed seven contacts, all of whom have been told to enter home isolation while the search for additional contacts continues.

According to Lo, the woman first entered Taiwan in February of last year. Because she has changed employers several times between April and September this year as well as accompanied patients to hospitals, she has been tested for the virus on a number of occasions.

Since July, she has undergone seven PCR tests and one rapid antigen test. Lo added that from May to June, she was tested four times, meaning she has undergone a total of 12 tests. Her most recent negative test was on Sept. 22.

Lo said that there was a relatively large gap in testing between June and July and that her Ct value is 33.9, possibly indicating an earlier infection. He stated she tested negative for IgM antibodies and positive for IgG antibodies.

He concluded that based on her Ct value and antibody test results, his assessment is that it is not a new infection and had probably taken place in the past.