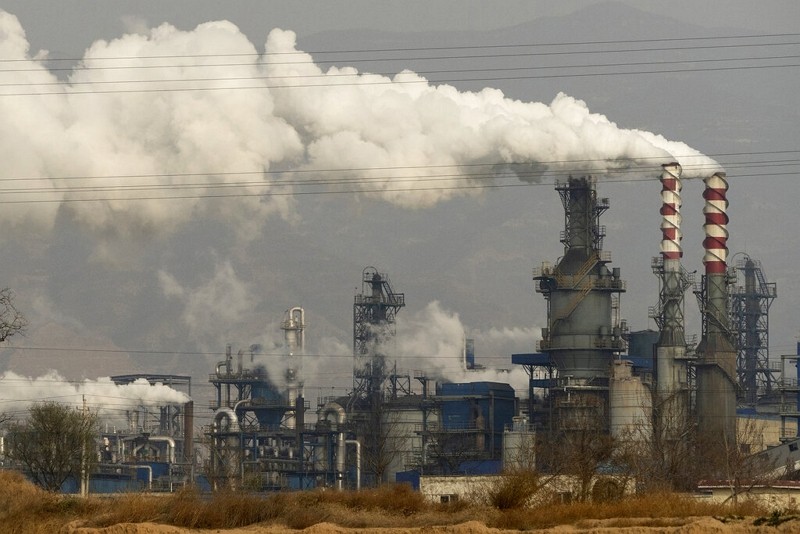 TAIPEI (Taiwan News) — It’s too early to tell the extent to which Taiwanese businesses will be affected by China’s widening power shortages, according to Taiwan’s economic authorities.

The government is closely watching the development of the power crunch and has learned that the energy restrictions in effect until Oct. 1 are expected to have a limited impact on Taiwanese firms, CNA cited Minister of Economic Affairs Wang Mei-hua (王美花) as saying at a legislative interpellation on Wednesday (Sept. 29).

Major Apple supplier Foxconn has seen its plants in Kunshan, Jiangsu Province, affected by the measure, but not in Shenzhen, its biggest production base in China, per Business Next. Another Apple product manufacturer, Pegatron, said its smartphone production relies mostly on green energy and thus has not felt the heat from the fallout of the blackouts, wrote UDN.

The energy restrictions have spread to over 10 provinces in China, including Jiangsu, Zhejiang, and Guangdong, hitting sectors such as heavy industry, solar power, and light.

Taiwanese business expert Hsieh Chin-ho (謝金河) has lashed out at Taiwanese firms that have a presence in China for adopting a “double standard” toward power cuts that have occurred in the two countries.