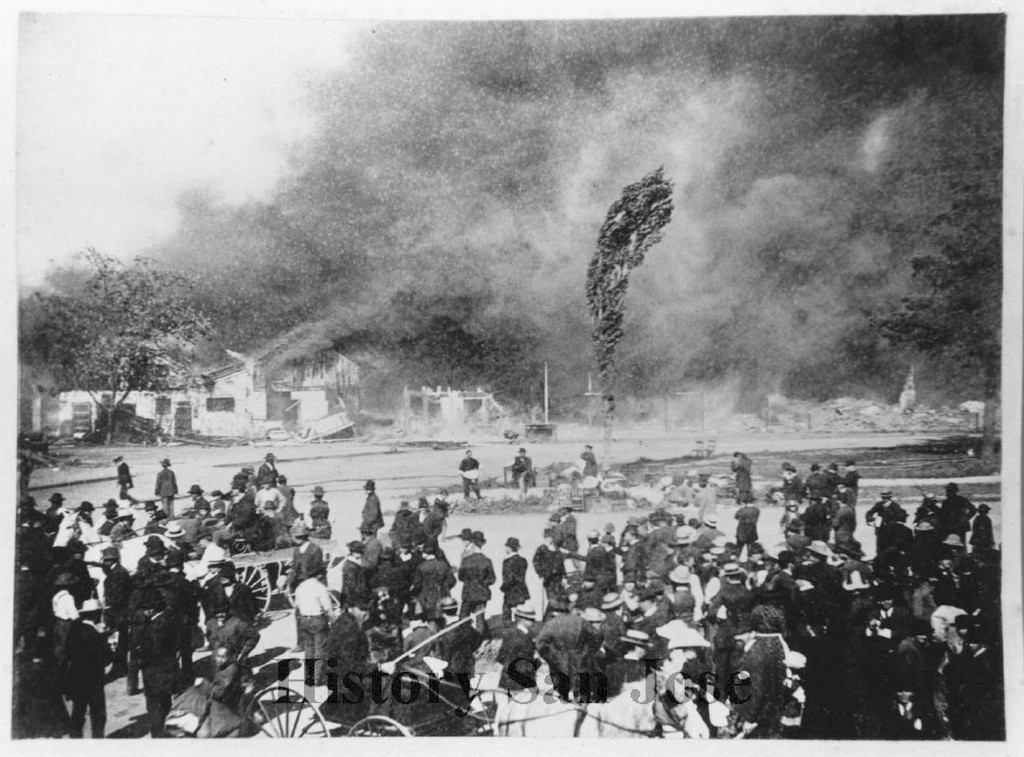 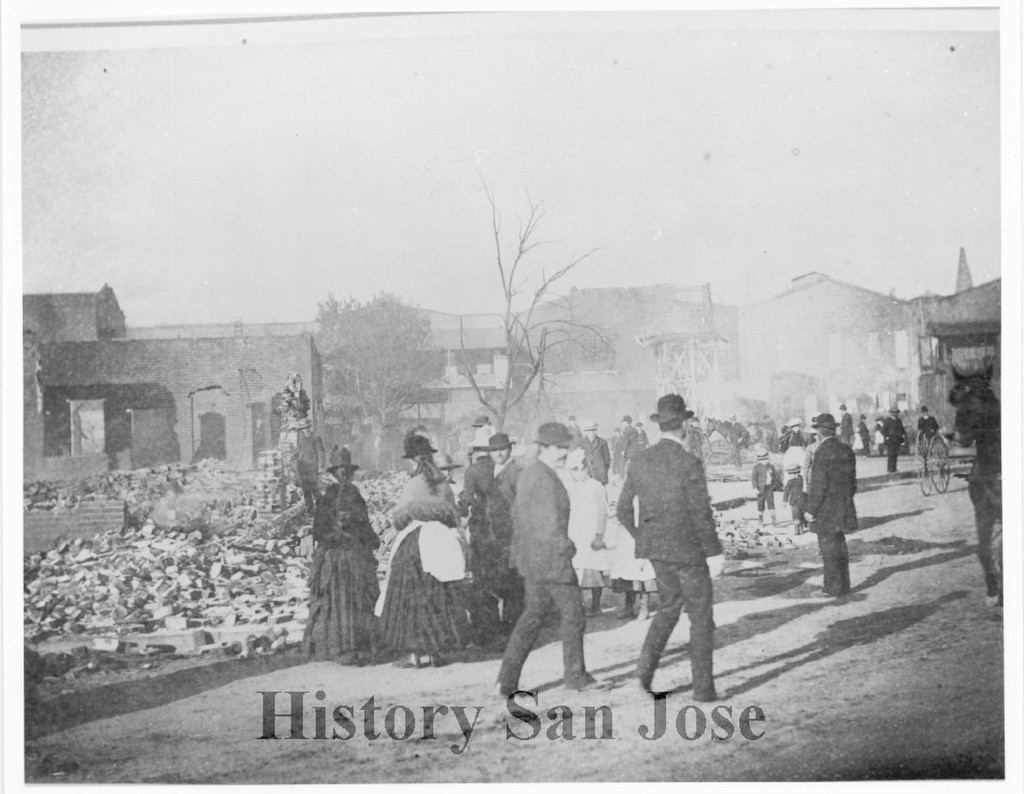 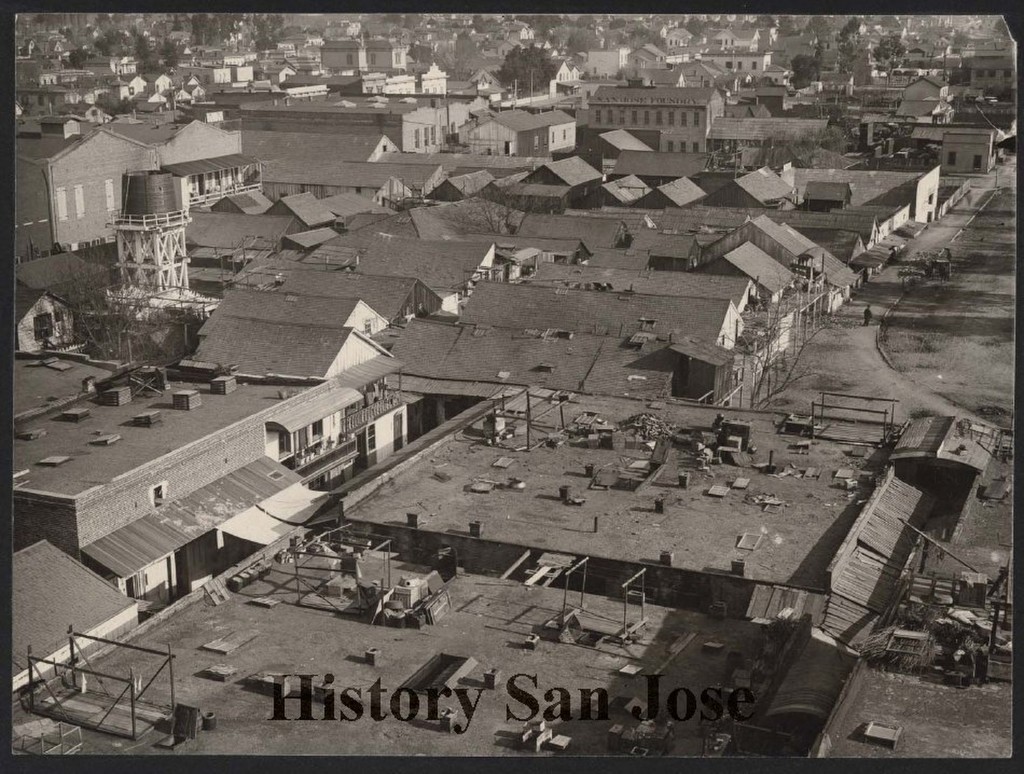 SAN FRANCISCO (AP) — The city of San Jose was once home to one of the largest Chinatowns in California. In the heart of downtown, it was the center of life for Chinese immigrants who worked on nearby farms and orchards.

More than a century after arsonists burned it to the ground in 1887, the San Jose City Council on Tuesday unanimously approved a resolution to apologize to Chinese immigrants and their descendants for the role the city played in “systemic and institutional racism, xenophobia, and discrimination.”

San Jose, with a population over 1 million, is the largest city in the country to formally apologize to the Chinese community for its treatment of their ancestors. In May, the city of Antioch apologized for its mistreatment of Chinese immigrants, who built tunnels to get home from work because they were banned from walking the streets after sundown.

“It’s important for members of the Chinese American community to know that they are seen and that the difficult conversations around race and historic inequities include the oppression that their ancestors suffered,” San Jose Mayor Sam Liccardo said.

The apologies come amid a wave of attacks against the Asian community since the pandemic began last year. Other cities, specifically in the Pacific Northwest, have issued apologies in decades past. California, too, apologized in 2009 to Chinese workers and Congress has apologized for the Chinese Exclusion Act, which was approved in 1882 and made Chinese residents the targets of the nation’s first law limiting immigration based on race or nationality

The city had five Chinatowns but the largest one was built in 1872. Fifteen years later, the city council declared it a public nuisance and unanimously approved an order to remove it to make way for a new City Hall. Before officials acted, the thriving Chinatown was burned down by arsonists, destroying hundreds of homes and businesses and displacing about 1,400 people, according to the resolution.

“An apology for grievous injustices cannot erase the past, but admission of the historic wrongdoings committed can aid us in solving the critical problems of racial discrimination facing America today,” the resolution reads.

The Chinese started coming to California in large numbers during the Gold Rush in the mid-1800s. They worked in mines, built the transcontinental railroad, toiled in farms and helped develop the abalone and shrimp industries. By 1870, there were about 63,000 Chinese in the United States, 77% of them residing in California, according to the resolution.

Chinese immigrants faced racism and were forced out of towns. They were denied the right to own property, marry white people and attend public schools. They also were subjected to violence and intimidation and denied equal protection by the courts.

In San Jose, an episcopal church where Chinese immigrants attended Sunday school was burned to the ground, Chinese laundries were condemned based on being housed in wooden buildings and the first state convention of the Anti-Chinese League was held there in 1886, according to the resolution.

Connie Young Yu, a historian and author of “Chinatown, San Jose, USA,” said her grandfather was a teenage refugee from the 1887 fire. Her father was born in the last existing Chinatown built in San Jose. The community was established in a new location with the help of German immigrant John Heinlen, despite threats to his life. But that Chinatown, known as Heninlenville, disappeared after the Chinese population dwindled.

Yu said the official apology gives her an “enormous sense of reconciliation and a sense of peace.”

“This is beyond an apology. It is taking responsibility, which is a beautiful thing to me,” Yu added.

Gerrye Wong, who helped found the Chinese Historical and Cultural Project in San Jose, said she, Yu, and other community members will formally accept the apology at a ceremony Wednesday near the former Fairmont Hotel in downtown San Jose, which was built where the destroyed Chinatown once existed. In 1987, city officials dedicated a plaque at the site to mark the fire's 100th anniversary.

Wong, a retired teacher, said the apology from the 10th largest city in the country is a teaching moment because this history was not in textbooks or taught in schools.

“As a fourth-generation Chinese American myself, I didn’t know any of this and Chinese people never talked about it,” she said.

“In this anti-Asian hate environment that we see today, it’s a great step forward because it will bring attention to not only our hardships but also what Chinese communities have contributed to this country,” she added.

This story was first published on September 28, 2021. It was updated on September 29, 2021, to correct the timing of the largest Chinatown’s destruction to 15 years after it was built, not five.