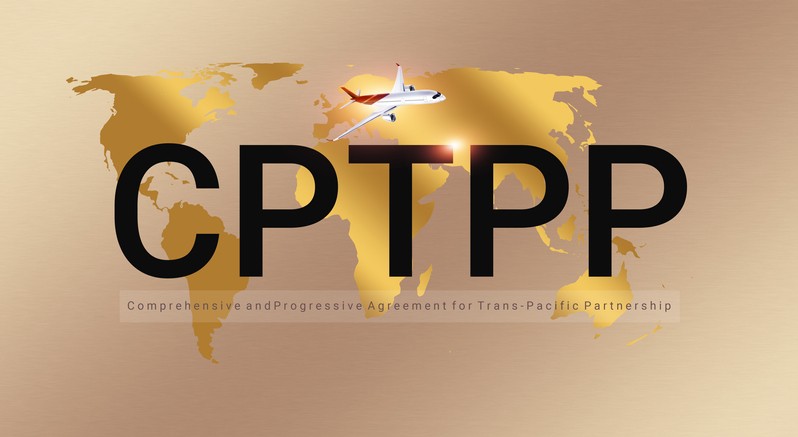 The creation of such a committee would allow the Legislative Yuan to engage in diplomacy and actively lobby in the parliaments of CPTPP member states to increase the possibility of Taiwan's admission to the trade agreement, CNA reported.

Chiu pointed out that CPTPP membership is decided by a consensus. For Taiwan to join, the 11 member states must unanimously agree, he said.

Now that Taiwan has submitted an application, it is time for the country to maintain dialogue with the CPTPP members, Chiu added.

The DPP legislator mentioned that Taiwan is in a diplomatic dilemma, as many things cannot be implemented or conducted through the government’s executive branch. With the help of the Legislative Yuan, Taiwan can engage in diplomacy more effectively and boost its domestic development, he added.

Chiu pointed out that China had filed an application to join the trade bloc on Sept. 16, nearly a week before Taiwan submitted its application. As a result, Beijing and Taipei are now vying for support from various member states.

The situation has become extremely competitive, so lobbying efforts must be “multi-pronged” and combine executive and legislative forces, the legislator said.