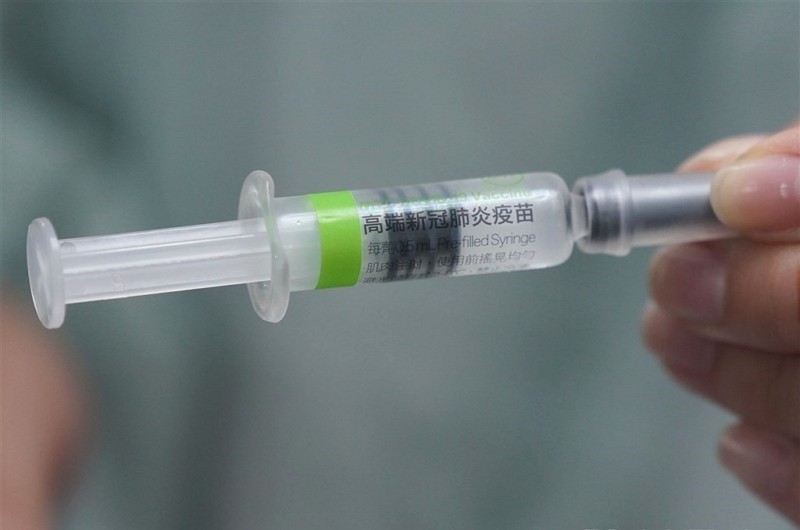 TAIPEI (Taiwan News) — If Taiwan and Japan want to reach an agreement on a vaccination pass, some technical problems still need to be worked out, reports said Tuesday (Sept. 28).

Japan has announced it is simplifying quarantine measures for arrivals who have received two doses of the AstraZeneca, Moderna, or Pfizer-BioNTech vaccines, but the country has made no mention of the Taiwanese-made Medigen jab, UDN reported.

Taiwan's Central Epidemic Command Center (CECC) said that technical issues would have to be resolved before extra information is provided to reach a decision about the certification and recognition of the Medigen vaccine.

This comment followed the announcement that Taiwan had confirmed six new imported COVID-19 cases Tuesday, including two individuals who had originally tested positive in Japan in early August. The positive results of their latest tests came less than 14 days after their second jab, however, so they are not being counted as breakthrough cases, officials said.